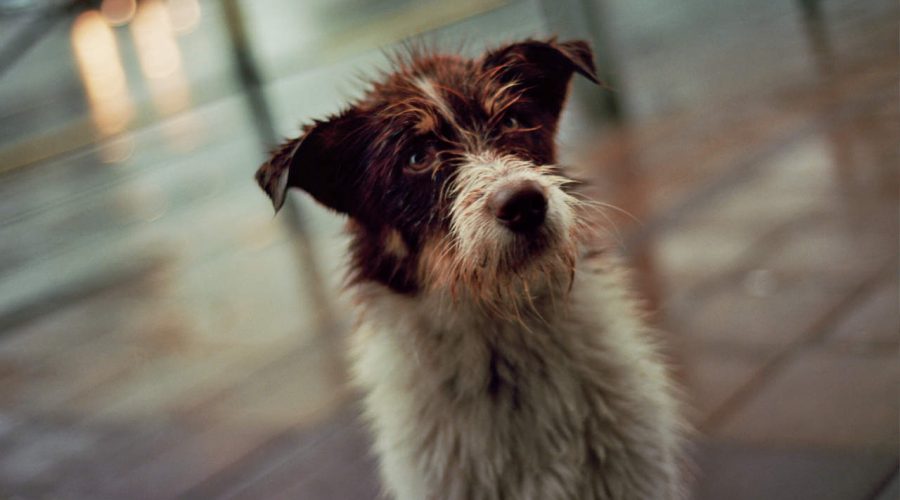 A 65-year-old woman from Virginia died after being bitten by a dog while on a yoga retreat in Asia. According to a new case report from the CDC, the woman spent seven weeks touring India, and at one point was bitten on the right hand by a puppy, which exposed her to rabies. The woman cleaned the wound herself and thought nothing of it.

After returning home, she began to feel pain in her right arm over a month later. She waited three days before deciding to go to urgent care, where medical professionals misdiagnosed her with carpal tunnel syndrome and sent her home with anti-inflammatory meds. A few days later, she checked into the hospital with symptoms including anxiety, shortness of breath, insomnia, and trouble swallowing. This time doctors misdiagnosed her with a panic attack.

The woman was given anxiety medication and hardly made it out of the parking lot before returning to the emergency room claiming shortness of breath and claustrophobia. She was reassured that it was a panic attack.

The next day, continued pain in her arm and shoulder, shortness of breath, anxiety, and increasing paresthesia (think: pins and needles pain, numbness, and burning sensation of the skin) had the woman heading to a different hospital, this time by way of ambulance.

Lab work and exams were conducted, and the patient showed that she was losing control of her bodily functions. Blood wasn’t flowing properly to her heart, and she had unusual chest pain, but a procedure that evaluates the heart for damage, muscle function, and blocked arteries didn’t find anything abnormal.

The woman became more and more agitated and combative that evening and was reported to be gasping for air when she tried to drink water, leading the hospital staff to ask the woman’s husband about possible animal exposure. He let the doctors know that she had been bitten by a dog on her overseas trip.

The following day—six days after her initial visit to urgent care—her health quickly deteriorated. She showed signs of severe brain inflammation and was placed on a ventilator. The woman was officially diagnosed with rabies and over the next 10 days, doctors aggressively tried to save her life. She was eventually put into a medically induced coma, and after those 10 days, the woman’s family opted to stop treatment and she died.

Sadly, there have been no reports that the woman took action to protect herself before her travels, nor did she ever receive a rabies vaccination in her lifetime. If you are planning a trip abroad, it’s important to prepare yourself by undergoing a health screening and receiving the appropriate vaccinations for your international travels, which may include a rabies vaccine.

While rabies infections are quite rare in the U.S. (only 23 cases have been reported since 2008), they can still happen. Many people are under the impression that infections are the result of contact with a foaming-at-the-mouth wild animal, like a raccoon or bat, but transmission is most often linked to dogs and strays in foreign countries. Also note that it doesn’t take a full bite, but rather the virus could be passed from a scratch or even a rabid animal’s saliva getting into an open wound.

Once you’ve been exposed to rabies, symptoms can mimic those of the flu, including headache, fatigue, and generally feeling unwell, and as the virus invades the central nervous system and infects the brain, victims can experience anxiety, confusion, hallucinations, fear of water, insomnia, and can even die.

If bitten by an unfamiliar animal, it’s important to remain calm. “It’s not like a poison that would paralyze you instantly within 10 minutes,” Aaron Glatt, MD, chairman of medicine and a hospital epidemiologist at South Nassau Communities Hospital in Oceanside, New York, previously told Health. “You really need to get this addressed, but it is an infection that takes some time to spread in your body.”

Make sure to clean the bite thoroughly with soap and water, and then seek expert assistance. A doctor will administer a first dose of the post-exposure rabies vaccine, which can help prevent the virus from getting into the central nervous system, according to the World Health Organization. You’ll receive three more doses, spaced out over a 14-day period. You may also be treated with human rabies immune globulin, according to Dr. Glatt, which provides antibodies collected from people who have had rabies.