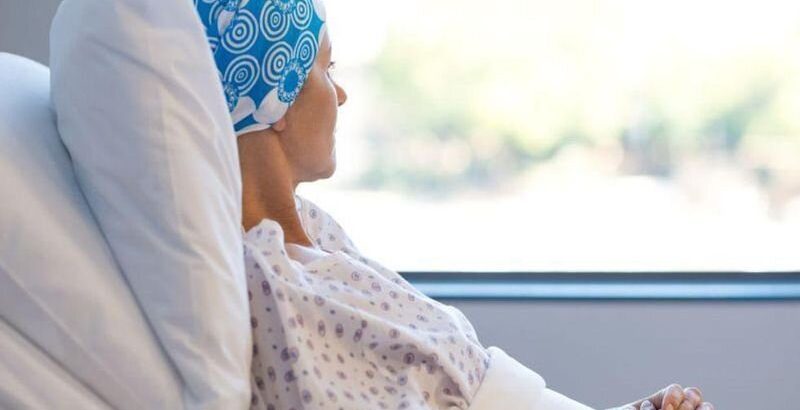 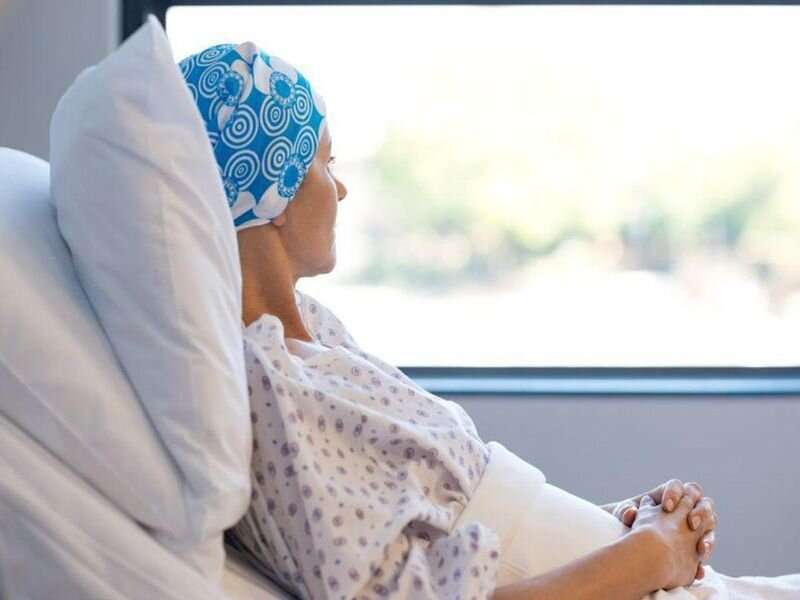 (HealthDay)—Gender differences extend to cancer treatments, with women having a higher risk of severe side effects from certain treatments than men, a new study finds.

Previous research concluded women tend to have more side effects from chemotherapy, and this new paper shows the same is true for immunotherapy and targeted therapy.

“It has been understood that women have more toxicity from chemotherapy than men, but almost no research has aimed to understand whether that pattern held for novel treatments like immunotherapy or targeted therapies,” said study leader Joseph Unger, a health services researcher at the Fred Hutchinson Cancer Research Center in Seattle.

“We found similar large differences, especially for immune treatments,” he noted in a news release from the SWOG Cancer Research Network.

For the study, the researchers analyzed data on more than 23,000 patients enrolled in 200 cancer treatment trials run by the SWOG network over 30 years. More than two-thirds of the patients received chemotherapy, while the rest received either immunotherapy or targeted therapy.

Overall, the patients experienced more than 274,000 side effects, and nearly 65% had at least one severe side effect.

Women had a 34% higher risk of severe side effects than men. Women’s risk was higher for all three forms of therapy, particularly for immunotherapy, where they had a 49% higher risk than men.

Side effects included problems such as pain, nausea or high blood pressure, while some were related to blood or bone marrow.

The findings support the idea that gender may be an independent risk factor for side effects from these cancer treatments, according to the authors.

A number of factors could explain the findings, including differences in how men and women report their symptoms, how their bodies process medications, and how therapies are given to them, the researchers said.

The study results could point toward the development of sex-specific cancer treatments or to changes in how—or how much—treatment is given to patients, they suggested.

“Increasingly, treatments for cancer will be more individualized for patients,” Unger said. “These findings indicate that patient sex may be an important consideration for individualized treatment, including for novel new treatments like immunotherapy.”