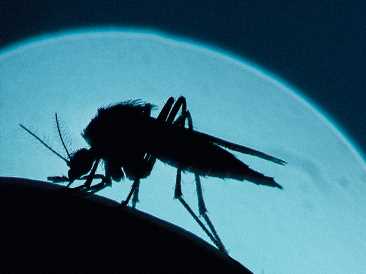 A new study has explored the link between the Zika and chikungunya arboviruses and neurological or cerebrovascular diseases. 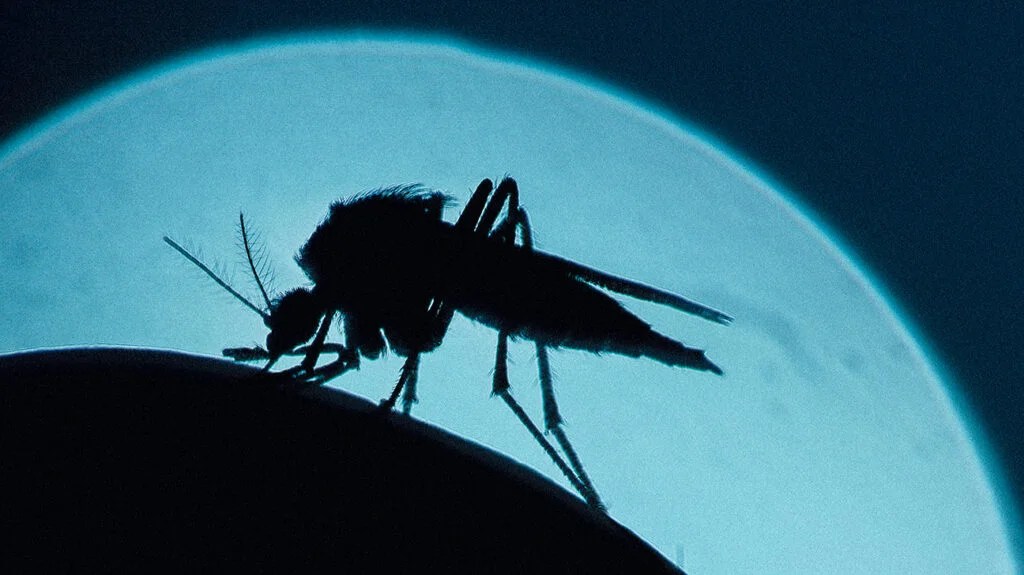 New research has helped clarify the link between the Zika and chikungunya arboviruses — viruses carried by arthropods such as mosquitoes — and neurological complications.

The research, appearing in the journal The Lancet Neurology, will help clinicians better treat patients who contract these viruses, which are endemic in various parts of the world.

Arboviruses are carried by mosquitoes, midges, ticks, and sandflies — all of which belong to the phylum Arthropoda and are known as arthropods. When an infected arthropod bites a human, the human may contract the arbovirus.

The Centers for Disease Control and Prevention (CDC) note that more than 130 types of arbovirus can cause disease in humans. Two arboviruses that have recently spread throughout South America are Zika and chikungunya.

In the Americas, both viruses are commonly spread by the same mosquito species, and according to the CDC, both can cause broadly similar symptoms, including joint or muscle pain, a fever, headaches, swelling, and a rash.

While most people recover without needing treatment in a hospital, both types of illness can occasionally cause severe symptoms. Moreover, if contracted during pregnancy, Zika leads to an increased risk of developmental abnormalities and complications, including microcephaly, which affects the development of the head.

In addition to these risks, there is a growing awareness that neurological diseases are linked to Zika and chikungunya.

According to Dr. Maria Lúcia Brito Ferreira, a neurologist and department head at the Hospital da Restauração, in Recife, Brazil, and the lead author of the present study:

“Zika infection most often causes a syndrome of rash and fever without many long-term consequences, but these neurological complications — although rare — can require intensive care support in hospital, often result in disability, and may cause death.”

In the present study, the researchers wanted to explore the different ways that arboviruses such as Zika and chikungunya result in neurological diseases. They also wanted to assess whether people who contract two arboviruses tend to develop different diseases or experience a change in disease severity.

To do so, they conducted a 2-year study starting on December 4th, 2014, in Recife during an epidemic of Zika and chikungunya. In addition, the dengue arbovirus, which causes dengue fever and has been linked to neurological complications, is also endemic in the area.

The researchers recruited 201 people who had been admitted to the Hospital da Restauração with neurological issues and who had symptoms suggesting an arbovirus infection. Fifty-four percent of the participants were female, and the average median age was 48.

Laboratory analyses revealed that among these 201 participants, 148, or 74%, had arboviral infections.

Just under half of the 201 participants had a single viral infection — 41 had Zika, 55 had chikungunya, and two had dengue.

A quarter of the participants, or 50, had some signs of two viral infections, and 46 of them had Zika and chikungunya.

The researchers found that a significant number of the participants with a confirmed arboviral infection had symptoms affecting either their central nervous system or peripheral nervous system.

The researchers also found that the participants who had both Zika and chikungunya infections as well as Guillain-Barré syndrome had more severe symptoms, requiring a longer hospital stay and a greater degree of intensive care.

Finally, the researchers discovered a link between stroke and having two viral infections.

Of the 46 participants with both Zika and chikungunya, eight, or 17%, had a stroke or a transient ischemic attack — sometimes known as a “mini-stroke.” This compares with five, or 6%, of the 96 participants who had only a single viral infection.

As well as contributing new knowledge about Zika and chikungunya, the research has implications for other viral diseases. As Dr. Suzannah Lant, a clinical research fellow at the University of Liverpool and a contributor to the study, explains, “Our study highlights the potential effects of viral infection on the brain, with complications like stroke.”

“This is relevant to Zika and chikungunya, but also to our understanding of other viruses, such as [SARS-CoV-2, the virus behind COVID-19], which is increasingly being linked to neurological complications.”

According to senior study author Prof. Tom Solomon, director of the Health Protection Research Unit in Emerging and Zoonotic Infections at the University of Liverpool, “Although the world’s attention is currently focused on COVID-19, other viruses that recently emerged, such as Zika and chikungunya, are continuing to circulate and cause problems.”

“We need to understand more about why some viruses trigger stroke, so that we can try and prevent this happening in the future.”