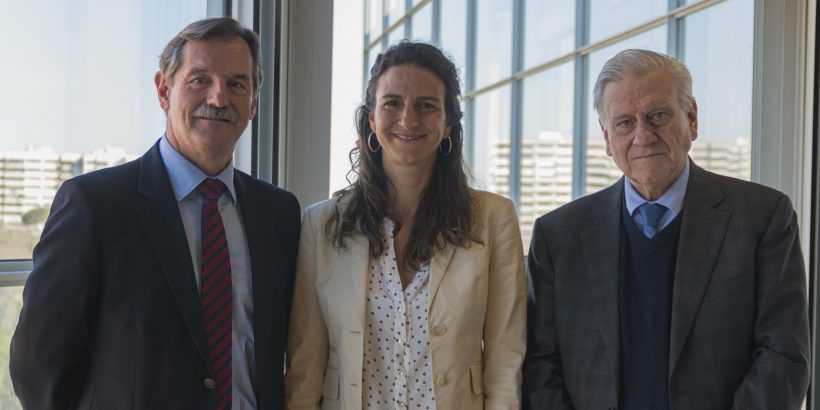 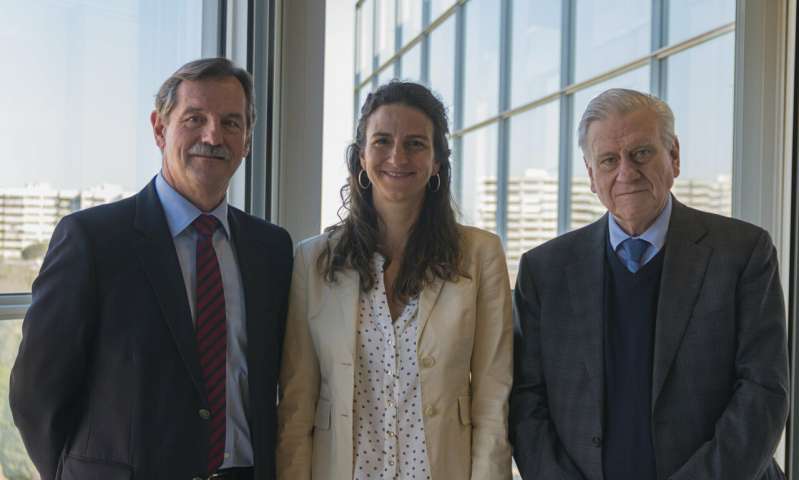 Using advanced PET/MRI technology, researchers at the Centro Nacional de Investigaciones Cardiovasculares (CNIC) have detected arterial inflammation in regions that have yet to develop atherosclerotic plaques. The results from the PESA-CNIC-Santander study are published today in the Journal of the American College of Cardiology (JACC). In the new report, the research team used this innovative technology to analyze the inflammatory process in the arteries of a group of people who had already developed atherosclerotic plaques.

The study examined the largest cohort examined by PET/MRI to date. The results show, for the first time, that inflammation is present at early stages of atherosclerosis, above all, in regions that have not developed plaques. The study also shows that this arterial atherosclerosis can be an early indication of the later appearance of plaques that underlie cardiovascular disease and events such as heart attack and stroke. The researchers are currently analyzing the role of arterial inflammation in this process; this information will help to establish early diagnosis and develop new anti-inflammatory therapies for this disease.

Although atherosclerosis is known to be a chronic inflammatory disease, the prevalence and distribution of inflammation at early disease stages was unknown. PESA-CNIC-Santander is a prospective study led by Dr. Valentín Fuster that uses innovative imaging technologies to analyze more than 4000 middle-aged participants and evaluate the presence and development of atherosclerosis at subclinical stages—before symptoms appear.

The results published today in JACC were generated using advanced PET/MRI technology in 755 asymptomatic participants in the PESA-CNIC-Santander study. The average age of the participants was 49 years, and they all had atherosclerotic plaques detected by 2-D/3-D ultrasound or accumulation of calcium in the arteries.

Leticia Fernández-Friera, study co-author and a cardiologist at the CNIC and HM Montepríncipe University Hospital, says the main goal of the study “was to characterize vascular inflammation in people with known subclinical atherosclerosis by examining three territories: the carotid arteries, which supply blood to the head; the aorta, the body’s largest artery; and the iliofemoral arteries, which supply blood to the legs.”

Dr. Valentín Fuster, CNIC Director and lead investigator on the project, emphasized the power of modern diagnostic imaging technology, which “has revealed that inflammation is present in only 10 percent of established plaques.”

Study co-author Javier Sanz says, “The atherosclerotic plaques showing signs of inflammation are large, have a high cholesterol content, and tend to be located in the femoral arteries at the arterial bifurcations.” Nevertheless, “most inflammation identified in the arteries of this PESA study subpopulation are located in vessel regions free of atherosclerotic plaques.”

Sanz went on to explain that the study data show inflammation in the arteries of “almost half of the participants, occurring more frequently in the femoral arteries.” Fernández-Friera added, “Inflammation was associated with the presence of more risk factors; obesity and smoking in particular were independent predictors of the presence of arterial inflammation.”