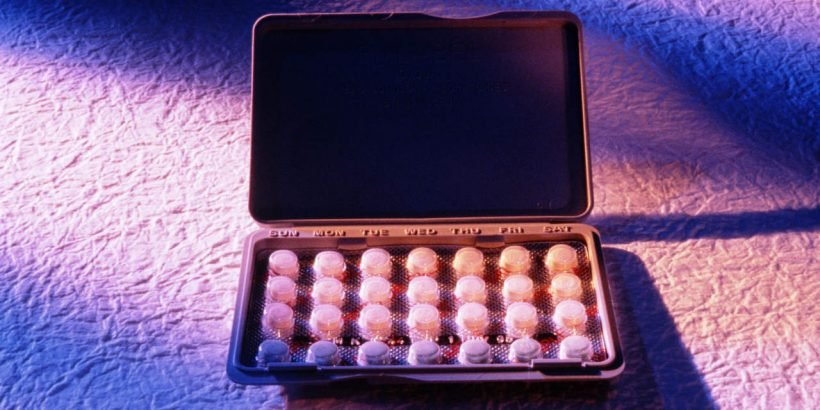 The birth control pill isn’t just one of the most effective types of contraception. These little pills offer a ton of other proven health payoffs, from reducing acne to easing cramps to regulating your period.

Now, a new study lends support to a birth control pill benefit that previous research has shown: The pill appears to help decrease the risk of ovarian cancer—one of the deadliest reproductive cancers in women.

The study, conducted by the University of Buffalo and Roswell Park Comprehensive Cancer Center, specifically focused on the most aggressive forms of ovarian cancer. Researchers found that any history of taking the pill was associated with a 46% lower risk of dying of ovarian cancer within 12 months of an ovarian cancer diagnsis.

Additionally, the study authors observed that for every five years of pill use, there was a 32% decrease in the odds of developing one of the more deadly forms of ovarian cancer.

“We have known for a long time that women who use oral contraceptives are at lower risk of ovarian cancer in general. What was not known relates to the question if this protective effect also applies to women with highly fatal disease,” Kirsten Moysich, PhD, distinguished professor of oncology at Roswell Park Comprehensive Cancer Center and the senior author of this study, tells Health.

Ovarian cancer is the fifth leading cause of cancer deaths in the United States, according to the American Cancer Society. In 2019, about 22,530 women will receive a diagnosis of ovarian cancer, and about 13,980 will die from the disease.

One possible theory as to why the pill appears to cut the risk of ovarian cancer? Oral contraceptives put a stop to ovulation. The fewer times you ovulate, the less exposure a woman gets to hormones that can play a role in raising ovarian cancer odds, according to The University of Texas MD Anderson Cancer.

“Our results provide strong evidence that this is an area worthy of further study so that we can better understand the mechanisms behind this association and identify specific groups of people who may benefit most from this chemopreventive strategy,” Jennifer Mongiovi, a PhD student at the University at Buffalo and one of the authors of the study, said in the article.