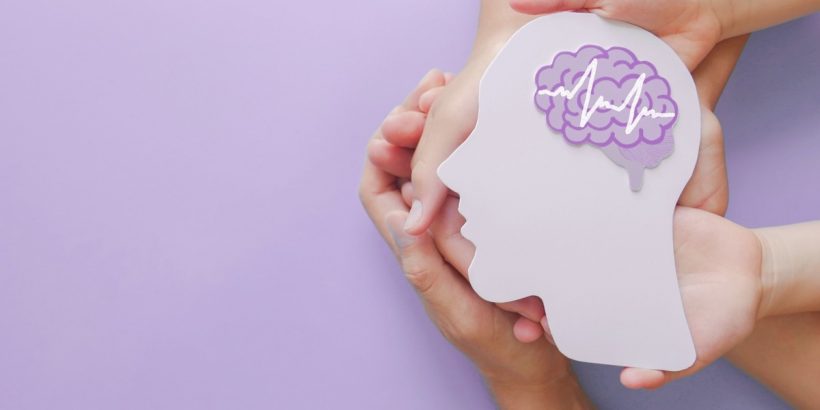 Under the motto "breath instead of blood," researchers have developed a breath test that reliably predicts the systemic concentration of anticonvulsants in patients with epilepsy. Using this test, you can predict the level of the drug in real-time, which saves the patient from having to do a blood test.

Today, the development of personalized medicine is of particular importance. The goal is to achieve the maximum therapeutic effect with minimal side effects. This is achieved through an individual selection of the dose of the drug-using therapeutic drug monitoring (TML).

When prescribing anticonvulsants, monitoring the effectiveness of the prescribed drug is carried out by determining its effective level in the patient's blood.

Another limitation of TML is the sometimes-noted lack of correlation between effective levels and response to therapy. This is due to the drug metabolism unique to each patient. Therefore, from this point of view, personalized medicine needs alternatives to classical TML (measurement of drug concentration in the blood/drug level).

In finding an alternative to determine the level of the active substance of anticonvulsants in the blood, Researcher Dr. Kapil Dev Singh of the University of Basel (Universität Basel) developed a substitute for blood tests using breath analysis.

He also studied and analyzed the reliability of his results compared to conventional blood tests and how well the response to therapy and possible side effects can be predicted. During the study, breath measurements were taken in 54 pediatric and 37 adult patients for 2.5 years.

The exhaled VOC profile allows inferences about metabolism and, in some cases, is already being investigated in patients with cystic fibrosis. As a result of the study, it was possible to predict the systemic concentration of the anticonvulsant valproic acid. In addition, a strong heterogeneity in valproic acid metabolism was revealed in different patients.

The results of the study show that real-time breath analysis in patients with epilepsy can reliably predict the systemic concentration of the drug. In addition, it is also possible to evaluate response to therapy and potential side effects. According to the authors, this technology cannot yet be used everywhere – but the goal is stated.

A start-up created for this, Deep Breath Intelligence, must obtain a license for the measurement method.

The Role of Breath Analysis in Diagnosing Disease

According to the World Health Organization (WHO), more than 50 million people worldwide have epilepsy, which is approximately 0.5-1% of the entire planet's population. Usually, when people hear or read the term "epilepsy", they usually imagine an attack with the loss of consciousness, convulsions, and mouth foaming.

This stereotypical picture arose from the fact that this is how epilepsy is usually portrayed in movies and TV shows. This frightening image does not capture the full range and complexity of the disease discussed in this section. The disease has many more manifestations than this form, replicated by mass culture.

After completing his bachelor’s degree in market research and psychology in 2019 in New Zealand and Germany, Dmitry moved to London to pursue a career within the healthcare sector to oversee research projects in science and medicine, with a focus on how innovative technologies help drive and shape this industry.