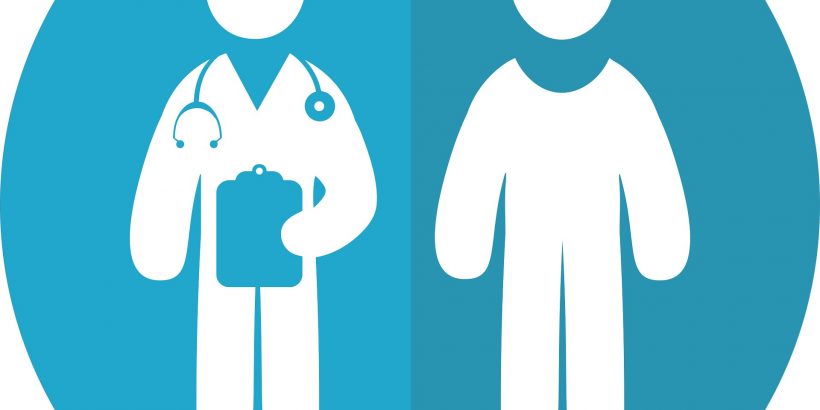 When Paul Bagga was diagnosed with metastatic lung cancer that soon spread to his brain, the nonsmoker was devastated and terrified.

More than five years later, the Flourtown retiree, 67, is going strong, thanks to participating in clinical testing of a targeted drug developed by Pfizer. Lorbrena was approved last November, and it is still keeping Bagga’s cancer at bay.

His other lifeline was the Lazarex Cancer Foundation. The California-based nonprofit reimbursed him for the otherwise crushing costs of being in the trial at Massachusetts General Hospital. Bagga and his wife spent nearly $30,000 on trips to Boston every other week for more than two years.

“Lazarex was a godsend,” Bagga said.

Lazarex was founded by Dana Dornsife. She and her husband, David, chairman of the Herrick steel corporation, are international philanthropists, giving generously to causes and institutions, including the global water crisis, Drexel University (where she earned a business degree), and the University of Southern California (his alma mater).

Over the last 13 years, Lazarex has spent $16 million to help more than 4,000 cancer patients overcome the well-documented barriers to clinical trial participation: finding a suitable study and paying out-of-pocket costs, such as transportation and lodging.

But Dornsife now has a more ambitious crusade, one that aims to do nothing less than change the status quo.

“The goal,” says the Lazarex website, “is to permanently fix the clinical trial recruitment system by shifting the financial burden of participation from the patient to the pharmaceutical companies who need patients in order to get new drugs to market.”

Drexel, the Hospital of the University of Pennsylvania, and their West Philadelphia neighborhoods are proving grounds for that goal.

A Second Chance At Life

Cancer clinical trials—studies that give experimental treatments to humans—are crucial to therapeutic advances and provide top-notch care, typically at major medical centers. Yet only an estimated 5% of cancer patients participate, most of them affluent and white. Many trials are underenrolled, terminated, or delayed because of lagging recruitment. That adds to drug development costs.

Sponsors of clinical trials generally cover medical costs related to the research, such as the study drug and added lab tests and imaging. (Standard cancer therapy is usually covered by health insurance.) But the cost of participation—transportation, child care, lodging, parking, missing work—typically falls on the human “subject.”

Dornsife became aware of all this after her brother-in-law, Mike Miller, was diagnosed with pancreatic cancer in 2003. She found a clinical trial that extended his grim three-month prognosis to 20 months. Soon, friends and acquaintances with cancer began asking for her guidance.

“When we started talking about the logistics of being in a trial, they would say, ‘I can’t afford it,'” Dornsife recalled. “I thought it was morally and fundamentally wrong.”

“The foundation is not religious, but the name is an allusion to Lazarus in the Bible,” Dornsife said. “We do feel we give patients a second chance at life.”

Patients find out about Lazarex by searching online, or through their cancer care providers. In deciding whom to help, Lazarex takes into consideration family income, expenses, debt, and anticipated travel costs. The average monthly reimbursement is $330.

Seven years ago, Dornsife’s team confronted the fact that residents of poor urban neighborhoods are at higher risk of numerous cancers, yet they are less likely to know about cancer treatment options, particularly clinical trials.

So Lazarex added a community outreach and education component called IMPACT—Improving Patient Access to Cancer Clinical Trials. The pilot program took place in Boston in collaboration with Massachusetts General Hospital. In addition to the Philly IMPACT program, two other projects are underway—at the University of California-San Francisco and the University of Southern California. Amgen, Gilead Sciences, and Genentech have contributed funding.

Earlier this month, Dornsife met with key players to discuss the latest IMPACT program. Nineteen people crowded into a meeting room at the Dornsife Center for Neighborhood Partnerships, a community resource center on Spring Garden Street. They included Penn oncologists, professors from Drexel’s Dornsife School of Public Health, and executives from Merck, a funder of the year-old, $3.5 million initiative.

“It takes time to build trust,” Jemmott told the gathering.

The Ethics Of Payments

Merck, which has operations in Montgomery County, is among big companies that already include money for patient reimbursement in clinical trial budgets. The company also has a training program to help trial leaders recruit more minorities, said Madeline Geday, who oversees diversity strategies for global clinical trial operations.

Jim Murphy, CEO of Greenphire, a King of Prussia-based clinical trial payment company that will automate reimbursements to Lazarex patients through its “ClinCard,” said, “The patient used to be viewed as a subject, not a partner. They are deserving of treatment as a partner in this process.”

“Whether or not the sponsor will eventually do that, it’s up to them,” he added.

Dornsife has worked behind the scenes to allay industry concerns about the ethics of payments.

Compensating patients for, say, their time or discomfort is ethically questionable because it might influence or even induce people to enroll. But last year, at Dornsife’s urging, the U.S. Food and Drug Administration updated its clinical trials guidance to stress that reimbursement is not compensation.

The guidance “clearly allows reimbursements to patients for lodging and travel.”

Although it seems only logical that reaching out to low-income patients and reimbursing them would make clinical trials recruitment easier and more inclusive, Dornsife wanted scientific data that could help persuade the industry to change its practice.

Toward that end, researchers at Massachusetts General Hospital’s Cancer Center did a study of cancer trial enrollment trends before and after their partnership with Lazarex.

The results, published in 2016 in the journal the Oncologist, showed that enrollment increased by 19 patients a month, or 29%, after the partnership.

“This is the first study suggesting a positive impact of a financial assistance intervention on cancer clinical trial enrollment,” the researchers wrote.

The study also found that, compared with patients who didn’t get assistance, those who did were younger, had lower incomes, lived farther from the hospital, and were more likely to be female and have metastatic disease.

Penn is now planning to do a similar study to measure the effects of its collaboration with Lazarex.