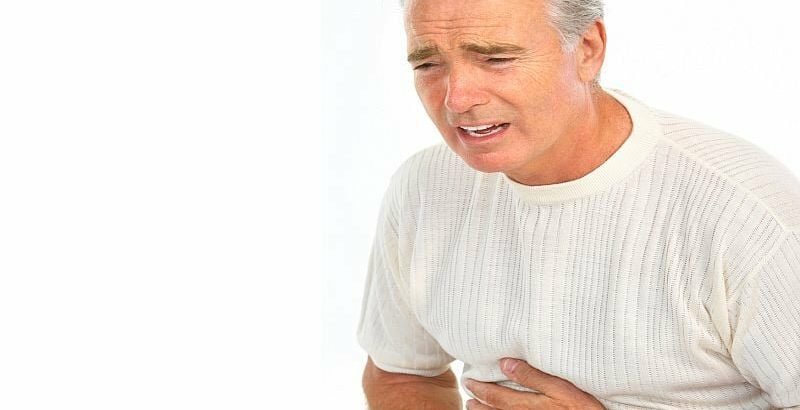 (HealthDay)—Just because a medication is available over the counter doesn’t mean it won’t have side effects or pose other dangers. One example is PPIs, a popular type of heartburn medication that can harm the kidneys, especially when taken long-term.

Heartburn is the result of stomach acid backing up into the esophagus, the tube that goes from your mouth to your stomach. Weakness in the muscle at its base is often to blame. If it flaps open, acids can rise up, causing a burning feeling in the chest.

More than 15 million Americans use proton pump inhibitors, or PPIs, to treat heartburn, either in prescription or over-the-counter forms, including well-known names like Prevacid, Prilosec and Nexium, according to researchers at Washington University in St. Louis.

While these drugs relieve symptoms fast, they’ve been associated with kidney disease, and the longer you take them, the greater the risk, researchers found. They followed nearly 200,000 people for five years and noted chronic kidney disease in 15 percent of PPI users compared with 11 percent of people who used H2 blockers, another heartburn drug.

PPI users are at a significantly higher risk of kidney failure compared with H2 blocker users, although it’s rare. PPIs have also been associated with bone fractures, infections, vitamin B12 deficiency and even dementia, though the exact links aren’t clear. So if you do need a PPI or even an H2 drug, take it for the shortest time possible.

Occasional heartburn is common, and lifestyle changes may ease the discomfort and the need for medication.