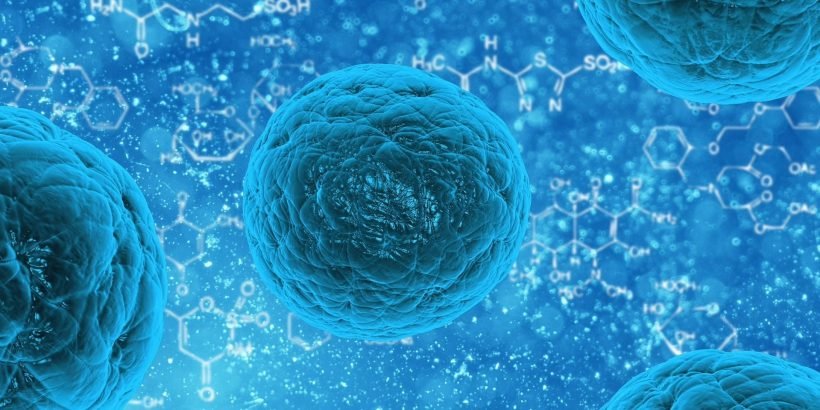 It’s well-known that obesity, diabetes, and chronic inflammation are major risk factors for cancer. But just how cancer evolves in people with these diseases—and why a healthy diet and exercising regularly can help prevent it—is poorly understood. New research published in Evolution, Medicine and Public Health offers an intriguing theory: By providing an over-abundance of energy to cells, these diseases might super-charge their growth and cause them to become cancerous.

Much of the research that explores how cancer develops focuses on mutations that arise in non-reproductive cells, meaning that they are not passed down from parent to offspring; instead, they are only passed on to new “daughter” cells when a mutated cell divides within a tissue. But a number of recent studies have suggested that these “driver mutations” are surprisingly common in normal cells, not just in cancers. “This led me to believe that cancer driver mutations cannot be a complete explanation for why some tissues give rise to cancer, while others do not,” says lead author John Pepper, a biologist with the National Cancer Institute’s Division of Cancer Prevention and an External Professor at the Santa Fe Institute. “A small collection of papers in the last few years made me go ‘wait a minute, suddenly that explanation is not adequate anymore.'”

Healthy tissue has a built-in limiter that keeps cell proliferation in check. But an energy overload—common in diabetes, obesity, and inflammation—can overwhelm those guardrails. “One question is, how abundant are the resources cells need for proliferation? If they are more abundant in some tissues, that might be what evolves into cancer,” Pepper says. He and his colleagues, Daniel Wu of Stanford University and C. Athena Aktipis of Arizona State University, building on previous work by French researchers and others that suggested an oversupply of energy may be one of those proliferation resources, used a computer model of cell evolution to simulate what happens when a tissue is flooded with energy. They found that such an overload did indeed cause a cell production boom. The study hints at a new explanation for how cancer evolves, particularly in the obese and other high-risk populations.

It may also help explain the inverse: why following a healthy diet and exercising regularly can reduce that risk. “One of the pieces that’s been missing is, when these lifestyle changes are made it has to be through some kind of physiological mechanism,” Pepper says.

While empirical studies are needed to confirm the findings, the study lays the groundwork for what could be an important advance in cancer prevention research—an area that deserves increased attention, he adds.