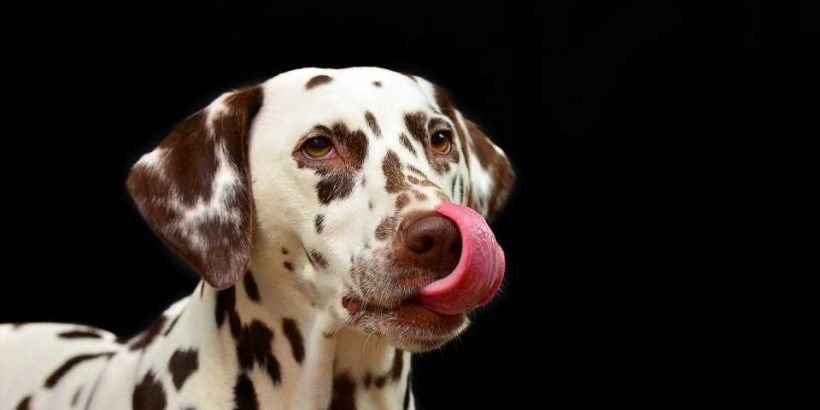 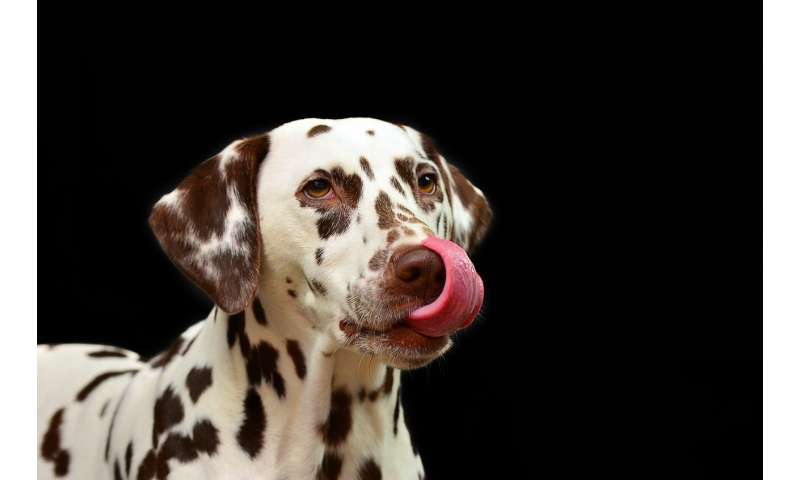 Officials say a dog disease that can be passed to humans has been confirmed in Iowa.

The state veterinarian, Dr. Jeff Kaisand, says several cases of canine brucellosis have been confirmed at a commercial breeding facility for small dogs in Marion County.

The Iowa Department of Agriculture and Land Stewardship says it is notifying people who have custody of the exposed dogs. Both the animals and the facilities are quarantined while the dogs undergo testing.

Signs of the disease in a dog include infertility, spontaneous abortions and stillbirths. State health officials say symptoms for humans include fever, sweats, headache, joint pain and weakness.