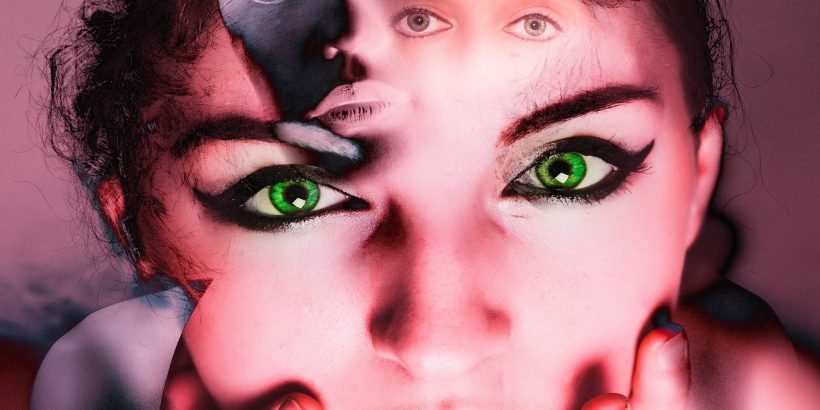 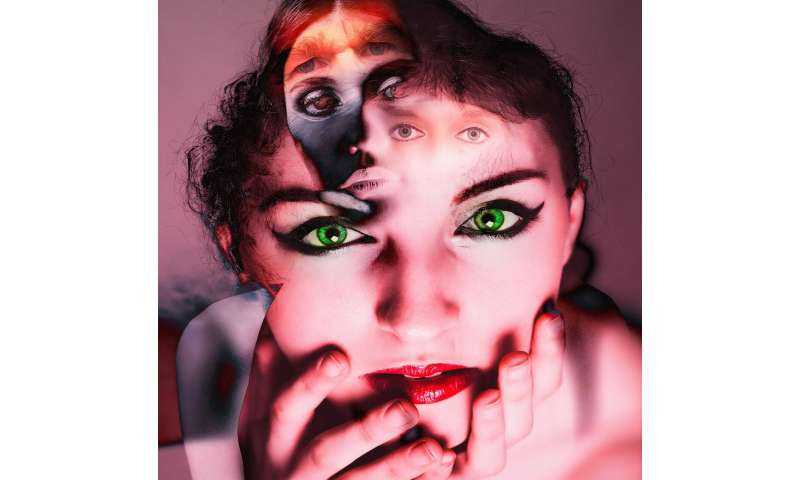 People with schizophrenia have a hard time integrating information about a reward—the size of the reward and the probability of receiving it—when assessing its value, according to a study in Biological Psychiatry: Cognitive Neuroscience and Neuroimaging. The inability to integrate the two factors correlated with more severe motivational deficits, suggesting that the impairment may contribute to decreased value placed on a reward, and thus reduced motivation to complete the task required to receive it.

Using a computational model to tease apart components of reward estimation for decision making, the researchers, based at the Maryland Psychiatric Research Center, found that the impaired ability to integrate the size and probability of a reward was primarily caused by a lack of consideration of the reward magnitude.

“The paper is a valuable contribution to the new field of Computational Psychiatry,” said Cameron Carter, MD, Editor of Biological Psychiatry: Cognitive Neuroscience and Neuroimaging, adding that computational models, such as the one used in the study, can lead to new insights into the nature of impaired processing in the brain that forms the basis of symptoms and deficits in mental disorders.

“In this study the authors show that people with schizophrenia, whose motivational deficits lead to much of the social and occupational disability in the illness, perform poorly on reward-based decision making because they fail to compute the expected value of a specific action and instead rely on non-value based information available in the task,” said Dr. Carter.

To assess the information that participants used to make their decision, the researchers developed a learning task that required participants to consider both the size of a reward and the probability of receiving it. Participants were presented with two choices, and asked to select the choice with the highest reward value.

“Using the rewarded learning task, we showed that people with motivational deficits focus too much on how often a reward is presented (i.e., probability), at the cost of learning about the size of the reward (i.e., magnitude). Our mathematical model helped determine that these ‘reward integration’ deficits—that is, an inability to combine information about reward probability and magnitude—were linked to a decreased ability to precisely represent reward value, which is thought to involve a brain area called the orbitofrontal cortex,” said lead author Dennis Hernaus, Ph.D., now based at Maastricht University, The Netherlands.

Participants with schizophrenia who had motivational deficits did worse when the choice was easier (when the objective value between the choices was larger), indicating that their performance declined as the demands on this brain region to assess value increased.