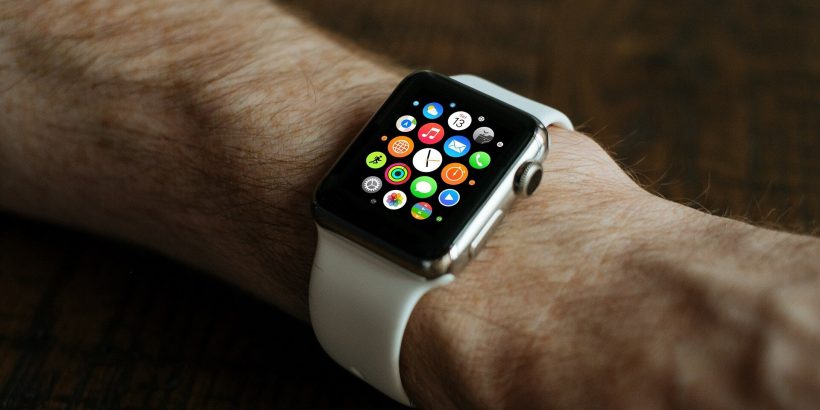 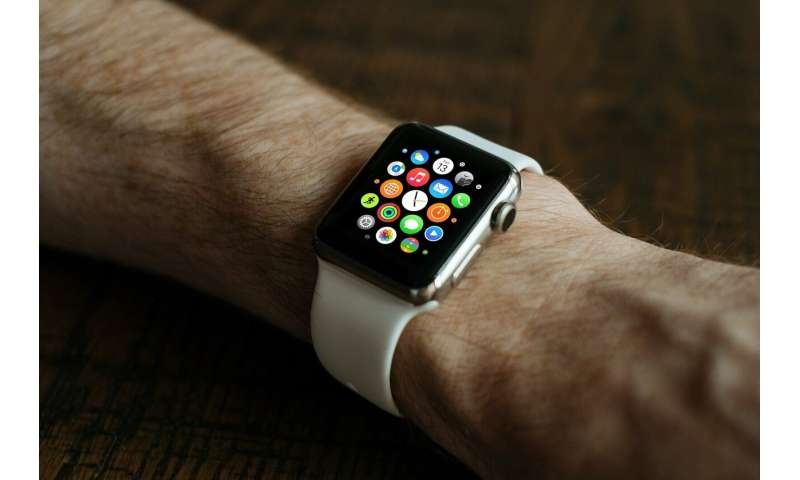 Apple and Johnson & Johnson are teaming up on a study to determine whether the latest Apple Watch, in conjunction with an app from the pharmaceutical company, can accelerate the diagnosis of a leading cause of stroke.

Atrial fibrillation, or AFib, is responsible for about 130,000 deaths and 750,000 hospitalizations each year in the U.S. Up to 30 percent of cases go undiagnosed until life-threatening complications occur. Worldwide, about 33 million people have the condition.

The controlled, randomized multi-year Johnson & Johnson study will launch later this year and be limited to people who are 65 years of age and older and wear the Apple Watch Series 4 in the U.S.. Specific details on how to participate will be released later.

The Apple Watch Series 4, which costs $399 or more, has an irregular heart rhythm notification feature, as well as an FDA-cleared ECG app, both of which are designed to detect AFib.

“We are receiving thank you letters daily from Apple Watch wearers who are discovering they have AFib,” said Apple Chief Operating Officer Jeff Williams. “We want a deeper understanding about outcomes and prevention associated with early detection. We are excited to work with Johnson & Johnson, which has a long history and expertise in cardiovascular disease.”

Paul Stoffels, Johnson & Johnson’s executive vice president and chief scientific officer, said “the goal is to identify early on AFib and prevent stroke by combining the physical know-how from Apple and what we have from the medical and scientific know-how.”

Adds cardiologist Paul Burton, Johnson & Johnson’s vice president of medical affairs for internal medicine: “It is fair to say that the Watch has a very very good detection rate,” though he also says there are false positives.

If an AFib reading shows up, patients will be directed to seek a formal diagnosis from their medical provider.

Johnson & Johnson’s goal is to collect aggregate data from study participants, rather than tracking individual patients.

“When we do clinical trials, we always respect the privacy of patients,” Stoffels says.

Burton believes “the study has the potential to show that there is a lot more atrial fibrillation out there in the real world in older people than we ever imagined, and if you use a tool like an Apple Watch to detect and funnel people to care, you can really drive down stroke risk in those patients.”

Apple CEO Tim Cook recently spoke to USA TODAY about Apple’s ambitions in the health space. “I think you’ll be able to look back at some point in the future and Apple’s greatest contribution will have been to people’s health. I think it’s that big.”

In November 2017, Apple teamed up with the Stanford University School of Medicine on an Apple Heart Study app that uses the heart rate sensor inside the wearable to collect data on irregular heart rhythms. That study is still ongoing.