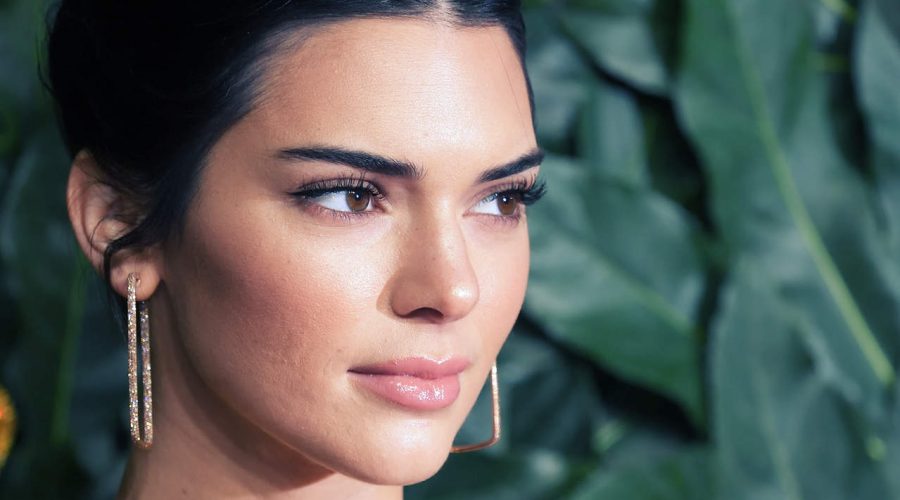 The Kardashian Jenner clan has a way of, well, getting people’s attention. And that’s exactly what Kris Jenner did over the weekend when she tweeted that daughter Kendall had a huge announcement to make on Sunday. “Prepare to be moved,” Kris wrote, followed by mysterious hashtags like #bethechange and #shareyourstory.

Drum roll please…Kendall’s big announcement was that she has a new partnership with Proactiv. The company released a video on Sunday timed to the Golden Globe Awards that showed Kendall talking about her struggles with acne. At last year’s Golden Globes, Kendall explained in the video, she felt like she looked great. But when she went online after the ceremony was over, she saw that her acne was the butt of jokes.

That hurt, but then things turned around, she said. “I remember getting a couple tweets that became a lot of tweets of how proud people were of me. I was like, ‘Oh wait, this is actually kind of cool.’ And it completely flipped my energy on it.” But she still admits that she “wants it gone,” and she credits Proactiv with making that happen.

Acne is a skin condition nearly everyone can relate to, and it’s certainly not to be taken lightly. But if you felt like Kris over-hyped Kendall’s announcement, you wouldn’t be the only one. Twitter users were having none of it.

One user wrote: “sis … don‘t tell me that THIS is the announcement your mom tagged with hashtag „bethechange“ and hashtag „shareyourstory“ and hashtag „changetheconversation“ ?? girl i-“

Another chimed in with, “Yea… so ummm… Acting like having acne is a huge secret is actually super insulting and doesn’t help little girls confidence anywhere. It’s not like you used proactive anyways. Y’all had dermatologist to help you. Thank you, next.”

And it didn’t stop there:

We’re glad Kendall is sharing her struggle with acne, but Kris got a little ahead of herself. Most people deal with acne at some point in life, and it shouldn’t be treated like a shameful secret that requires a massive reveal.