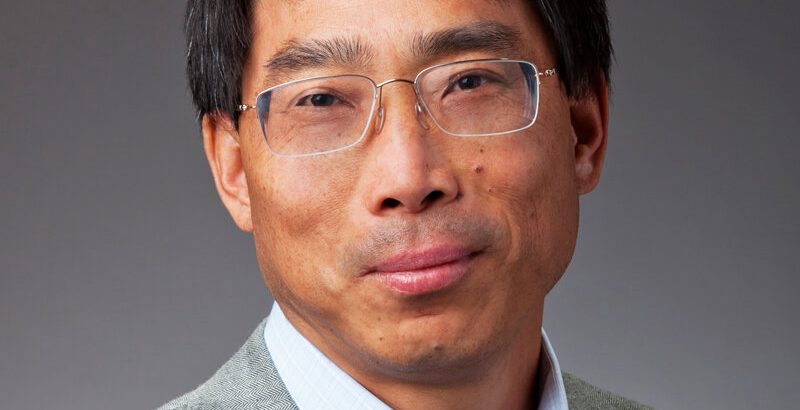 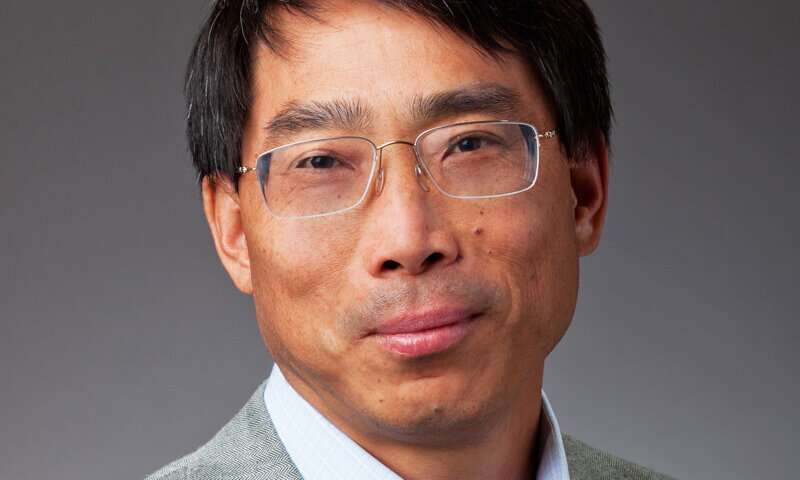 For decades, a transcription factor known as STAT3 has been a major therapeutic target in the treatment of cancer. But STAT3 has largely been considered “undruggable” due to the difficulty of developing compounds to effectively inhibit its activity.

Researchers at the University of Michigan Rogel Cancer Center have taken a promising new approach to targeting STAT3—developing a small-molecule compound that harnesses the power of a natural cellular “cleanup” system to get rid of it entirely, rather than traditional methods that have tried to block its action.

The U-M compound was able to achieve a long-lasting and nearly complete elimination of tumors in mouse models of leukemia and lymphoma, the authors report in Cancer Cell.

“STAT3 plays a major role in almost every aspect of human cancer—in cancer initiation, progression, metastasis and immune evasion,” says study senior author Shaomeng Wang, Ph.D., the Warner-Lambert / Parke-Davis professor and a professor of internal medicine and pharmacology at the U-M Medical School, and a professor of medicinal chemistry at the U-M College of Pharmacy. “It also has been implicated in autoimmune and inflammatory diseases. So, there’s a lot of therapeutic potential if one can target STAT3 successfully.”

Applying a technology called proteolysis-targeting chimeras (PROTAC), the investigators designed the compound to specifically tag the STAT3 protein for recycling by the body’s own cleanup systems. This eliminates the STAT3 protein from cells and tissues and blocks its activity entirely, while leaving the function of related proteins intact.

This new approach circumvents problems seen in drugs aimed at merely inhibiting STAT3’s activity, including the accidental targeting of other proteins in the seven-member STAT family, which mediate many aspects of cell growth, differentiation and death, says Wang.

The research team, which included collaborators at the U-M Life Sciences Institute’s Center for Structural Biology and the College of Pharmacy’s Pharmacokinetics and Mass Spectrometry Core, has since further optimized the compound described in the study into a clinical development candidate.

“In the clinical setting, we hope to be able to achieve a dosing schedule that is convenient for cancer patients, perhaps requiring administration of the drug as little as once a week based upon our study,” Wang says.