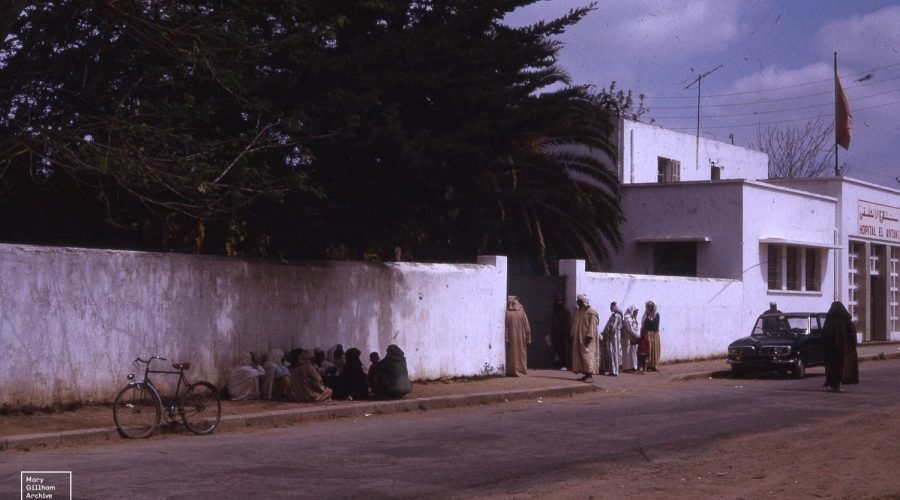 Since 2012, the number of cases of leprosy in Morocco has declined by more than 16 percent per year. That change can be attributed to the implementation, beginning in 2012, of single dose rifampicin as a preventive to spread leprosy through households, researchers report in PLOS Neglected Tropical Diseases this week.

Leprosy is a chronic infectious disease, affecting mainly the skin and peripheral nerves, which can lead to severe disability. Since antibacterial multidrug therapy against leprosy was introduced in 1981, the number of cases of leprosy worldwide has plummeted. To fully interrupt transmission in countries such as Morocco, however, additional control efforts are needed. In 2012, Morocco introduced a program to administer Single Dose Rifampicin Chemoprophylaxis (SDRC) to stop the spread of leprosy between household contacts.

In the new work, Ibtissam Khoudri of Morocco’s Ministry of Health and colleagues analyzed the leprosy cases detected in Morocco each year between 2000 and 2017. Data on leprosy patients—including age, gender, origin, region, and grade of disability—was included.

Between 2000 and 2012, the annual percent change of leprosy cases was -4.68% per year. However, after the implementation of SDRC, between 2012 and 2017, the annual percent change was -16.83% per year. In particular, the number of cases decreased more quickly after 2012 in men, children, ten specific regions, and in both urban and rural areas. During the last five years, an average of just 26 new cases per year were detected.