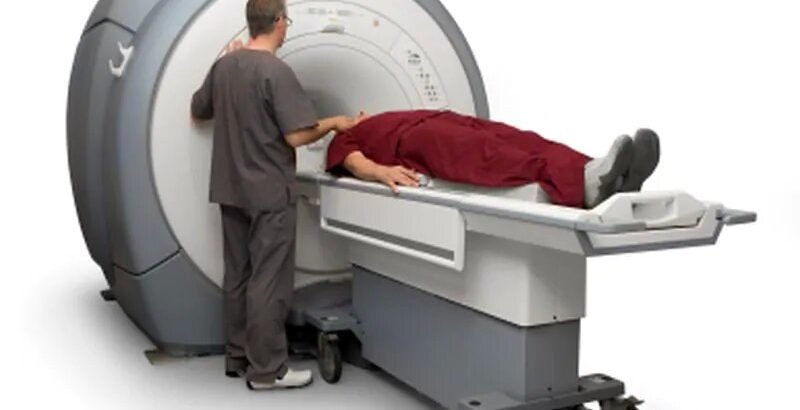 (HealthDay)—A magnetic resonance imaging (MRI)-guided treat-to-target strategy is not associated with improved disease activity remission rates for patients with rheumatoid arthritis (RA) in clinical remission, according to a study published in the Feb. 5 issue of the Journal of the American Medical Association.

Signe Møller Bisgaard, M.D., Ph.D., from Slagelse Hospital in Denmark, and colleagues conducted a two-year multicenter trial at nine hospitals involving 200 patients with RA in clinical remission (disease activity score in 28 joints-C-reactive protein [DAS28-CRP] <3.2 and no swollen joints). Patients were randomly assigned to an MRI-guided versus a conventional treat-to-target strategy. The coprimary outcomes at 24 months were the proportion of patients achieving DAS28-CRP remission (<2.6) and no radiographic progression (no increase in the van der Heijde-modified Sharp score).

“These findings do not support the use of an MRI-guided strategy for treating patients with RA,” the authors write.