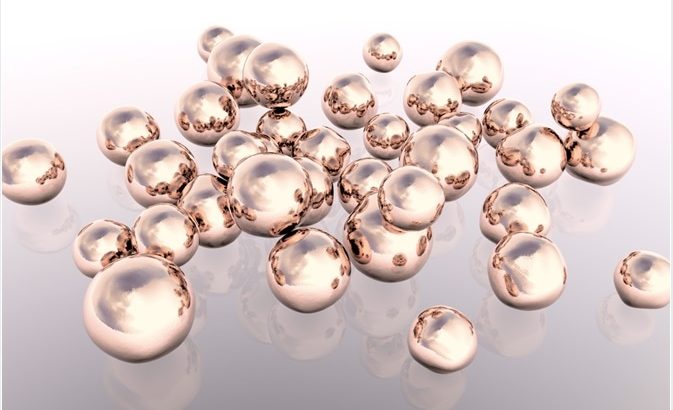 The application of nanoelectronic biosensors in medicine is a huge area of research. This is due to the ability of nanoparticles to efficiently target and permeate specific tissues within the body. 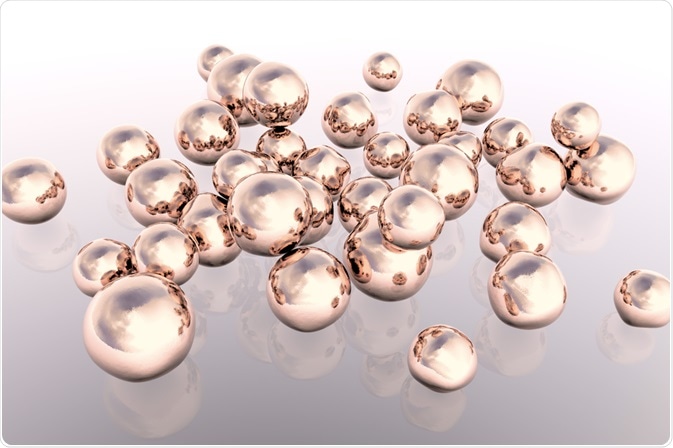 Biomedical engineers and nanomedical scientists have devised various ways in which nanoelectronic biosensors can address, diagnose, and monitor the progression of human diseases.

Nanoelectronic biosensors heavily rely on conduction to send electric signals between the sensor and the remote device. They are usually administered by physicians, prior to the onset of any disease, as a helpful tool in diagnosing and monitoring the patient’s condition.

In addition, nanoelectronic biosensors could be used to identify malignant cell growths, specific disease location, and prognosis of the disease.

The conventional methods in cancer diagnosis, including digital rectal examination, antigen test, biopsy, magnetic resonance imaging, and transrectal ultrasound, are deemed ineffective and risky, due to typical negative side effects which significantly affect the human body.

Cancer can spread quickly throughout the body, therefore immediate medical intervention is often necessary. This includes the diagnosis, treatment and management of the cancer.

Modern advances in nanotechnology have found that nanoelectronic biosensors could be used to detect and treat cancer, especially prostate cancer, due to their optical and electrical properties.

Nanoparticles may also represent useful imaging agents that allow better access and the detection of cancer biomarkers or cancerous tissues.

Five types of nanoelectronic biosensors are currently available for the early diagnosis and treatment of cancer. These are:

The powerful signal enhancements found within these nanoelectronic biosensors, and high and quality output detection, coupled with the relatively lower cost of application, enable these biosensors to lead the future of cancer diagnosis and treatment.

While using nanoelectronics in CVD evaluation, three chips are generally employed. The first chip enables preliminary sensing and processing of the examined molecular activity in the target area, while the second and third chips are enabled as standard microcontrollers. These multiple features bring about functional, accurate, and fast results.

While different approaches and applications of nanoelectronic biosensors have been developed, it was recently found that these electronic mechanisms work best in testing C-reactive proteins (CRP) levels in the blood, and in rapid multi-channel serum profiling.

Brain functionality is a field that still requires more research and testing. Therefore, allowing an examination of neural functions at the cellular and molecular level would lead to clarifications on the diagnostic and therapeutic modalities which could be utilized in addressing neurological conditions, especially psychological disorders.

Current empirical evidences show that nanoelectronics could be used in the treatment of depression and other mental illnesses. In particular, nanoelectronic biosensors would enable an efficient and accurate diagnosis of the disorder, nanocarriers would facilitate superior drug delivery, and nanorobots could modulate neurophysiological correlates of the disorder.

Gaea graduated from the University of the Philippines, Manila, with a degree in Behavioral Sciences,cum laude . Majoring in psychology, sociology, and anthropology, she approaches writing with a multidisciplinary perspective.