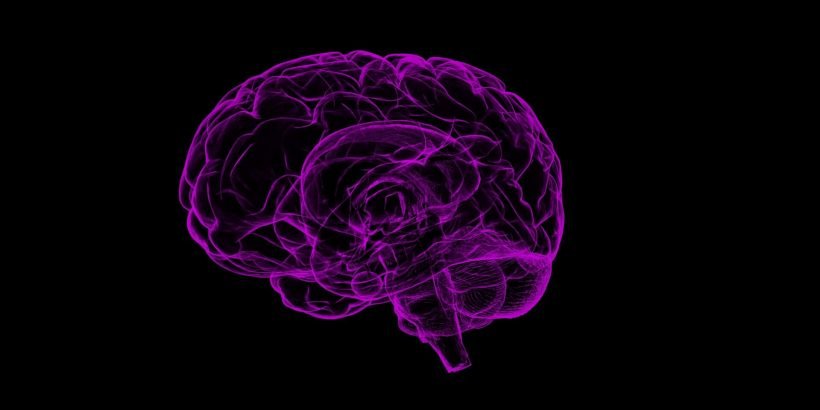 An international study headed by researchers from Aarhus University has for the first time uncovered the large-scale brain patterns and networks in the brain which control sleep, providing knowledge which in the future may help the large proportion of people who experience problems sleeping.

We spend approximately one-third of our life asleep, and sleep has fascinated researchers for many years. Research from the Center for Music in the Brain at Aarhus University and the University of Oxford has now revealed, in unprecedented detail, the patterns and networks used by the brain during sleep. The researchers have used a technique called functional MRI together with algorithms that can identify brain activity patterns.

“This provides a new and potentially revolutionary understanding of brain activity during sleep which can in turn lead to new forms of treatment of the sleep problems that affect far too many people,” explains Angus Stevner, postdoc at the Center for Music in the Brain at Aarhus University, who is behind the study.

The results have just been published in Nature Communications.

“Our results can change the way in which we understand sleep and, not least, the way we look at sleep disorders such as insomnia. We hope to be able to utilise this new and detailed categorisation of sleep to identify changes in the brain activity of people suffering from certain unexplained sleep disorders, such as dyssomnia or insomnia, which we currently cannot explain” explains states Stevner.

Can help with sleep problems

Sleep has traditionally been divided into four stages which all produce different brain waves as a result of the brain’s electrical activity, ranging from light sleep—the first stage—to deep sleep and the special REM (rapid eye movement) sleep, and back again.

“This way of dividing sleep into stages is really based on historical conventions, many of which date back to the 1930s. We’ve come up with a more precise and detailed description of sleep as a higher number of brain networks which change their communication patterns and dynamic characteristics during sleep,” says Angus Stevner.

Almost half of the Danish population experience sleep problems. The researchers hope that a more complete and detailed representation of how the brain’s networks change can help them develop better models of the role played by sleep.

New knowledge about brain activity while we sleep

“At the moment we lack a consistent understanding of what’s happening in the brain of someone suffering from insomnia, but also of the role sleep has in mental disorders, where sleep disorders are extremely common,” says the researcher.

In recent years, progress made in modern brain scanning techniques has led to a far more nuanced understanding of the brain’s complexity, which the traditional sleep stages do not take into account.