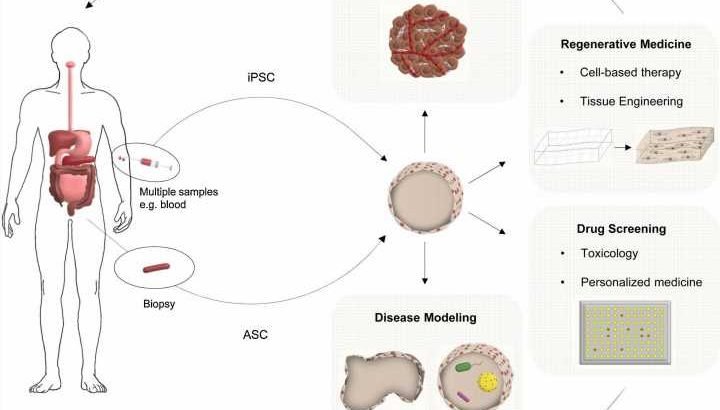 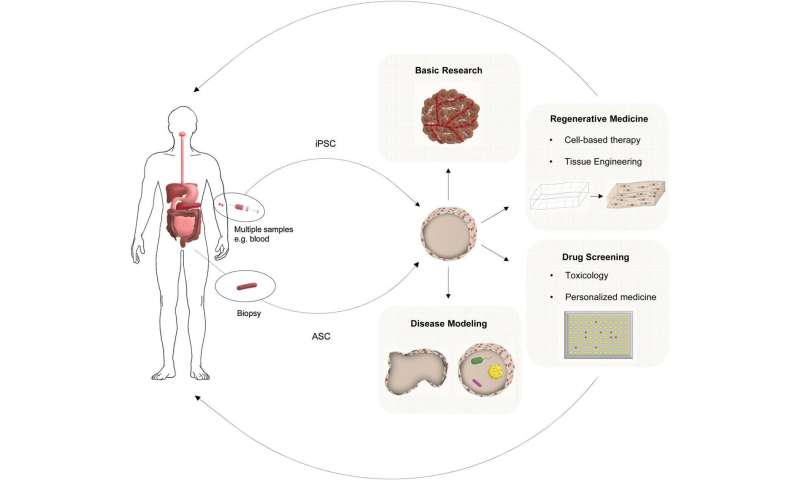 One of the most exciting advancements in stem cell research has been the development of organoid systems, which are organ-like three-dimensional structures that mimic their corresponding organ in vivo. In this important review in Digestive and Liver Disease, published by Elsevier, scientists highlight some of the established and exciting novel uses for organoids or “organs in a dish” in gastroenterology and hepatology and look towards the future in this exciting field.

Recent advances in stem cell biology have enabled long-term culturing of organotypic intestinal or hepatic tissues derived from tissue resident or pluripotent stem cells. These 3-D structures, called organoids, represent a substantial advancement in structural and functional complexity over traditional in vitro cell culture models that are often non-physiological and transformed. Organoids can recapitulate the in vivo architecture, functionality, and genetic signature of the corresponding tissue. Therefore, there is increasing interest in using such cultured cells as a source for tissue engineering, regenerative medicine, and personalized medicine.

“Organoid technology can be used to reveal novel insights into basic biology such as stem cell biology, organogenesis, cellular differentiation, cell-cell interaction, and physiological functions but is also important for the future of regenerative medicine,” explained lead author Prof. Dr. Markus F. Neurath, MD, Department of Medicine, University Hospital, Friedrich-Alexander-Universität, Erlangen-Nürnberg, Germany. “They can also be used to study the pathophysiology of various human diseases such as cancer, infection (host-microbe interaction), inflammation, and hereditary diseases such as cystic fibrosis.”

Since organoids serve as a novel tool to model epithelial cell biology, epithelial turnover, barrier dynamics, immune-epithelial communication and host-microbe interaction, organoids have been chosen the method of the year 2017, not only for medical approaches, but also for basic science.

The authors highlight some of the most significant advances made over the past ten years related to gastroenterology and hepatology that have the potential to improve patient outcomes: 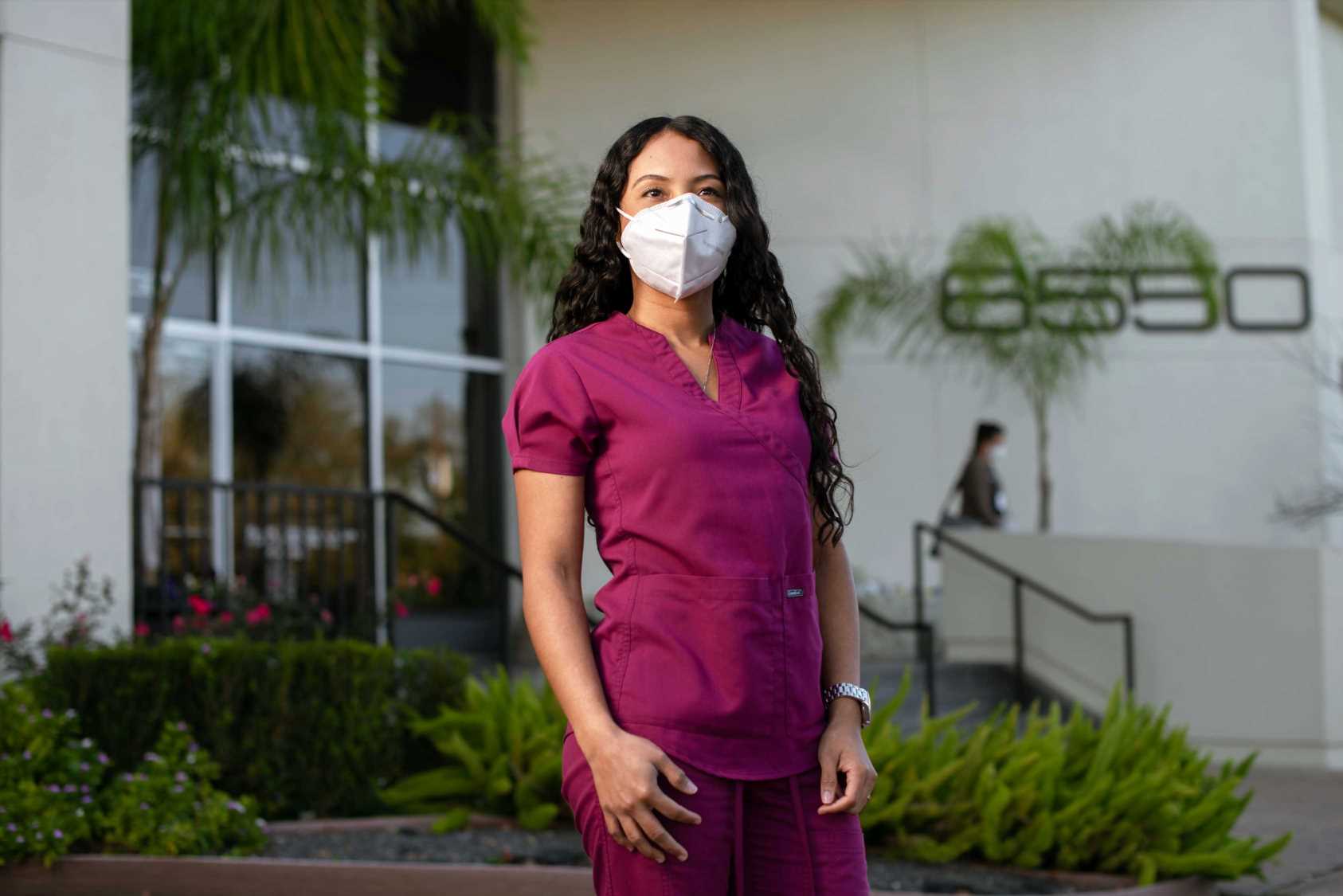