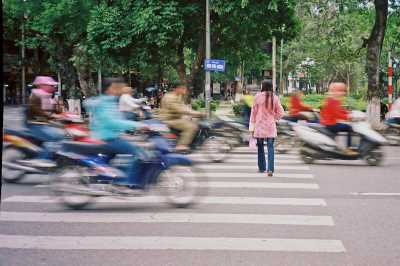 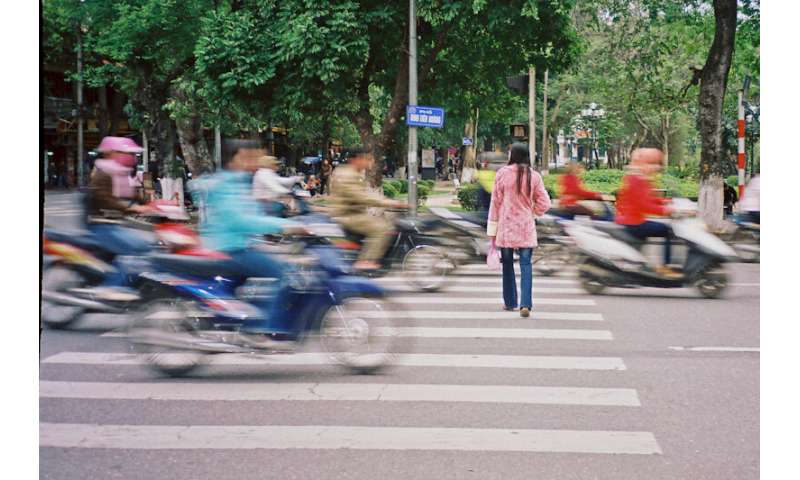 A new analysis of how people prioritize their attention when determining safety and danger in busy settings, such as crossing a road, suggests that a person will pay more attention to something if they learn it is associated with danger. Toby Wise of University College London, U.K., and colleagues report their findings in PLOS Computational Biology.

Previous research suggests that attention tends to be grabbed by obvious threats, such as angry faces, and that a person may pay more attention to stimuli they do not know much about. However, it has been unclear how these factors influence what people pay attention to when trying to learn whether multiple stimuli are safe or dangerous.

To address this question, Wise and colleagues recruited 65 people for a learning task with multiple rounds. In a given round, each participant viewed two symbols on a screen, each representing a probability of receiving an electrical shock. The participant reported perceived probabilities, and then received shocks according to the actual probabilities. The symbols acted as competing stimuli with differing uncertainty, as one had the same shock probability in each round, while the other’s varied.

Computational analysis of the results suggests that the way people learn about dangerous stimuli affects how they allocate attention. If an individual learns that something is associated with danger, it will grab their attention. However, this is not related to uncertainty; dangerous stimuli grab a person’s attention regardless of how confident they are in their knowledge about them. The results also suggest that attention then influences how people learn about danger; stimuli they pay attention to are perceived as more threatening.

“This study shows that our attention is intimately linked to how we learn about danger,” Wise says.