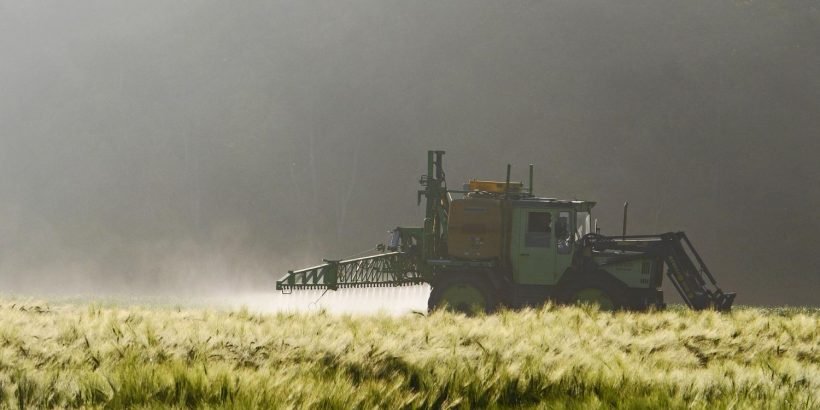 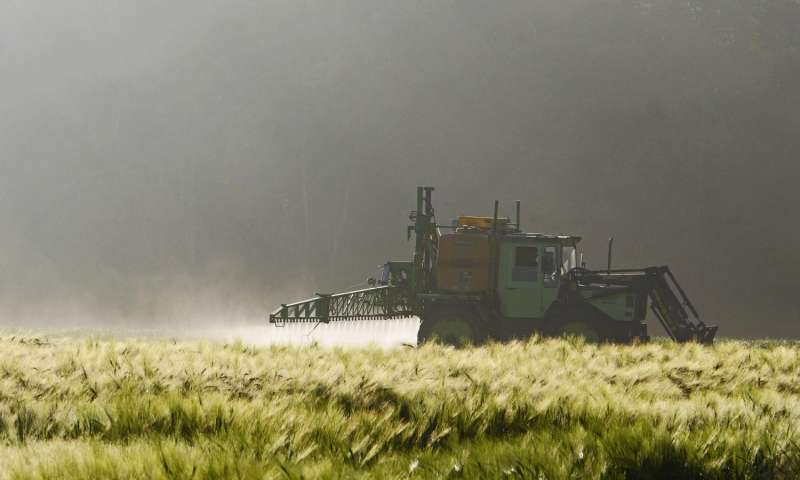 While exact causes of amyotrophic lateral sclerosis (ALS) remain unknown, new research showspesticides and other environmental pollutants advance the progression of the neurodegenerativedisease.

The latest study from the University of Michigan ALS Center of Excellence, recently published in the Journal of Neurology, Neurosurgery Psychiatry (a BMJ journal), supports the group’s 2016 research that found increased levels of numerous pesticides in blood tests of people with ALS, says senior author Eva Feldman, M.D., Ph.D., director of U-M’s ALS Center of Excellence

“Our latest publication shows that other toxins like polychlorinated biphenyls, known as PCBs, are alsoelevated in ALS patients and correlate with poor survival,” says Feldman, a Michigan Medicineneurologist. “Our research shows that environmental pollution is a public health risk that we believemust be addressed.” ALS, also known as Lou Gehrig’s disease, is a rapidly progressive disease that causes people to lose their ability to move their limbs and body.

For the study, each of the 167 U-M patients had blood drawn shortly after being diagnosed with ALS. They were then divided into quartiles based on the concentration of pollutants in their blood stream.The quartile with the highest amount of pollutants had a median survival time of 1 year and 11 months from the initial date of ALS diagnosis. Meanwhile, the quartile with the lowest concentration ofpollutants had a months-longer median survival time at 2 years, 6 months.

“Our concern is that not only are these factors influencing a person’s likelihood to get ALS, but alsospeeding up disease once they have it,” says Michigan Medicine neurologist Stephen Goutman, M.D., M.S., the study’s primary author and the director of U-M’s ALS clinic.

High rate of disease in Michigan

Michigan Medicine researchers are uniquely poised to study the origins of ALS in the search for moreeffective treatments and, eventually, a cure. Feldman says Michigan has one of the highest rates of ALS in the country, according to the Centers for Disease Control and Prevention.

“‘Why us? Why Michigan?’ We believe the answer may lie in the fact that Michigan is both an industrialand agricultural state,” says Feldman, who founded Michigan Medicine’s ALS Center of Excellence in 1998.

Throughout Michigan’s farming history, a variety of persistent environmental chemicals have been used in pesticides. These chemicals are absorbed into the ground and can potentially reach water supplies.While harmful pesticides have been identified and banned, such as DDT in 1972, their consequences persist, taking decades to degrade in some cases. These chemicals can accumulate in the sediments of rivers and the Great Lakes, as well as in the fish that populate them.

Michigan’s industrial activities have placed the state among the top five generators of hazardous wastein the U.S., with 69 designated Superfund sites. PCBs, which are non-flammable, man-made chemicals used in electrical and hydraulic equipment, were in use until 1979. Similar to pesticides, these industrial chemicals degrade slowly, can leech into the ground and may affect the environment for decades toc ome.

“If these chemicals are getting into the water bodies, such as lakes and rivers, in Michigan, this could bea source of exposure for everybody,” Goutman says. “These persistent environmental chemicals take along time to break down, sometimes decades. Once you’re exposed they may accumulate in your body.They get into the fat and can be released into the blood. We’re particularly concerned about ALSpatients who have been exposed to higher amounts of these chemicals.”

“As pollution changes the environment, we are being exposed to more and more toxins. We don’t yetknow how this is going to contribute to human disease over time. As we look at more toxins, we want toidentify those that are of greater significance in terms of disease onset or progression,” Goutman adds.

“If we can determine what these chemicals are doing to our organs, brains and motor neurons, then wecan develop drugs to counteract those effects.”

ALS has no cure, but two FDA-approved medications, riluzole (also known as Rilutek) and edaravone (also known as Radicava), are shown to have modest effects in slowing disease. Goutman says using non-invasive ventilation—a ventilator that’s connected to a mask that covers the nose, nose and mouth, or entire face—is an extremely effective therapy for ALS. It’s reported to increase survival by 13 months on average. Also, it is important to not overlook other related symptoms in ALS and treat these to improve quality of life and to address mobility and safety, which Goutman discussed in a recentFacebook Live presentation.

Feldman says future research will continue to address the question her patients most frequently ask:”Why did I get this disease?” A clear understanding of the development of ALS will help researchers work toward a cure. 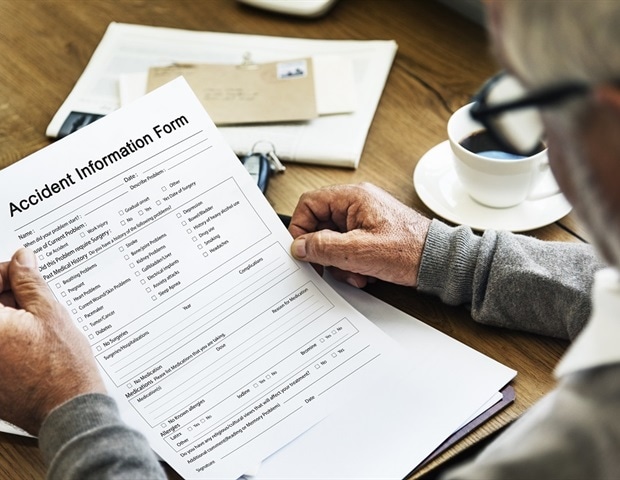 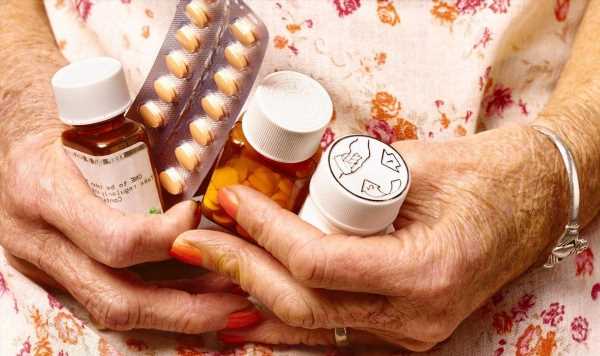 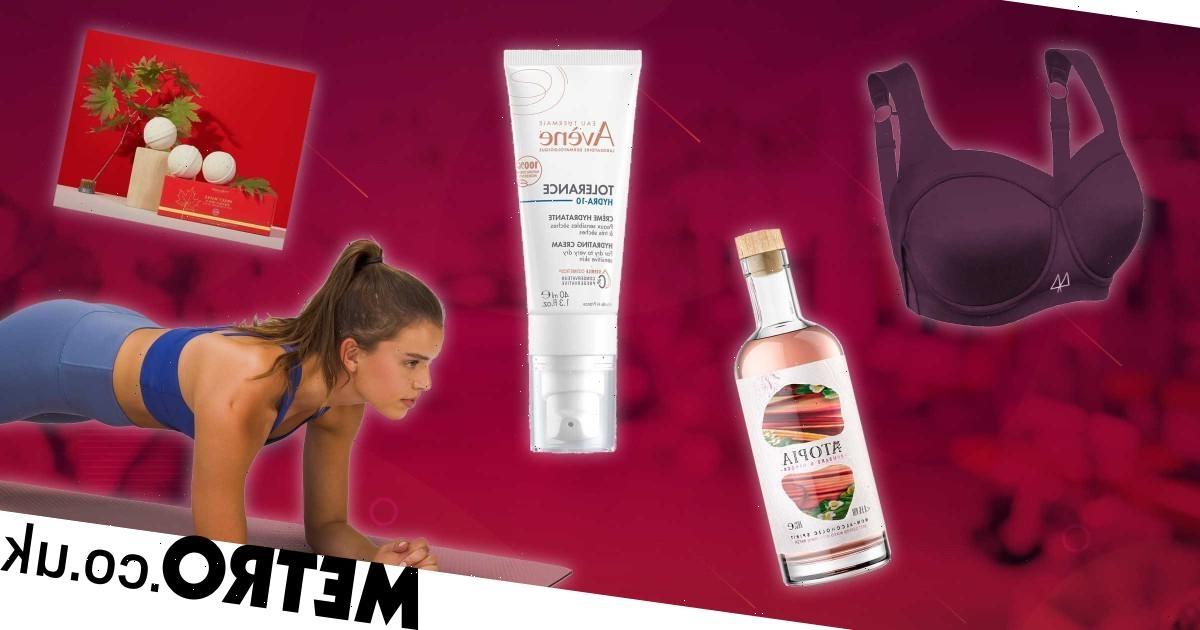