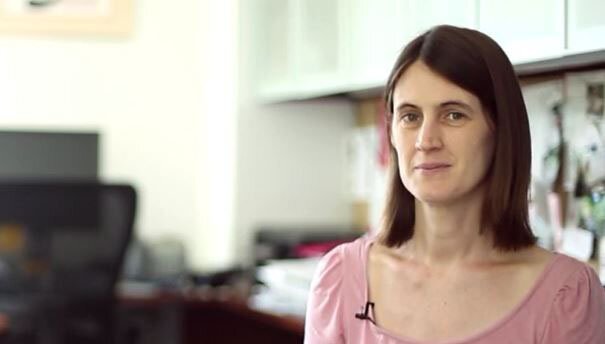 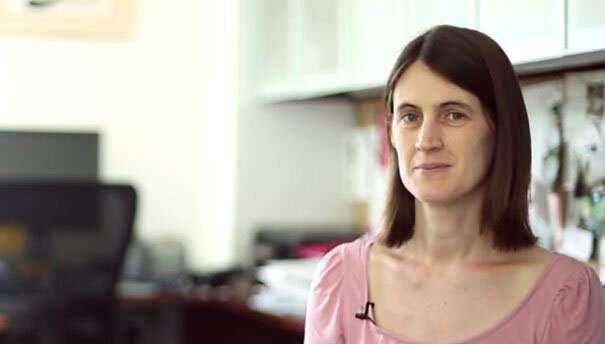 In an effort to further individualize therapy and avoid over-treating patients, researchers at the Johns Hopkins Kimmel Cancer Center report a new study using PET scans has identified a biomarker that may accurately predict which patients with one type of HER2-positive breast cancer might best benefit from standalone HER2-targeted agents, without the need for standard chemotherapy.

An estimated 1 in 5 women with breast cancer have a mutation in their tumor cells that produces excess amounts of human epidermal growth factor receptor 2 (HER2), a protein that promotes cancer growth.

“Although further studies are needed before the PET scan biomarker can be reliably used on a wide scale, the results of this study have the potential to advance the options for precision medicine in women with breast cancer,” says Vered Stearns, M.D., professor of oncology, co-director of the Breast and Ovarian Cancer Program at Johns Hopkins and senior author of the manuscript published in the February 2019 issue of Journal of Clinical Oncology. “This study, coupled with other complete and ongoing investigations at the Breast and Ovarian Cancer Program at Johns Hopkins, is at the forefront of providing true precision medicine to patients with breast cancer.”

PET scans that use radioactive tracers to detect sugar uptake in cancer cells were conducted prior to and 15 days after patients were given the first of four cycles of pertuzumab and trastuzumab (without chemotherapy) over a 12-week period. Those two drugs are monoclonal antibodies that precisely target particular proteins on HER2-positive cancer cells and are widely used to treat HER2-positive breast cancers, usually in combination with chemotherapy drugs that poison such cells and carry more toxic side effects.

The researchers sought to evaluate whether early changes on a PET scan—images taken during the first stages of targeted therapy—can help determine whose tumor will disappear completely following HER2-targeted treatment.

After two weeks of treatment, researchers found they could predict whether a patient would respond to HER2-targeted treatment without chemotherapy. In approximately 56 percent of cases (44 patients), a predictive biomarker was identified that could have the potential to be a useful early response assessment tool.

Lead author Roisin Connolly, M.B.B.Ch., M.D., associate professor of oncology at the Kimmel Cancer Center, said the change in sugar uptake on PET scans from baseline to two weeks after starting treatment, and the value at the two-week time point itself, had the best ability to predict response to HER2-directed therapy with high sensitivity and very high negative predictive value. High sugar levels two weeks after treatment, says Connolly, indicate the tumor likely will not fully respond to antibodies alone and will need chemotherapy.

She said there is great interest at this time in “de-escalation” of treatment strategies in breast cancer, which aim to minimize toxicity while maintaining the efficacy.

“Based on our findings, if the sugar uptake shown on the scans is below a certain level at two weeks, antibody therapy may be enough to induce a complete response, and those patients may be spared the toxic e?ects of chemotherapy.”

“So in the future, we may be able to offer this as a chemo-free approach. Further research is still required to investigate this before it can become standard practice in the clinic to make treatment decisions, but it is extremely promising,” Connolly says.