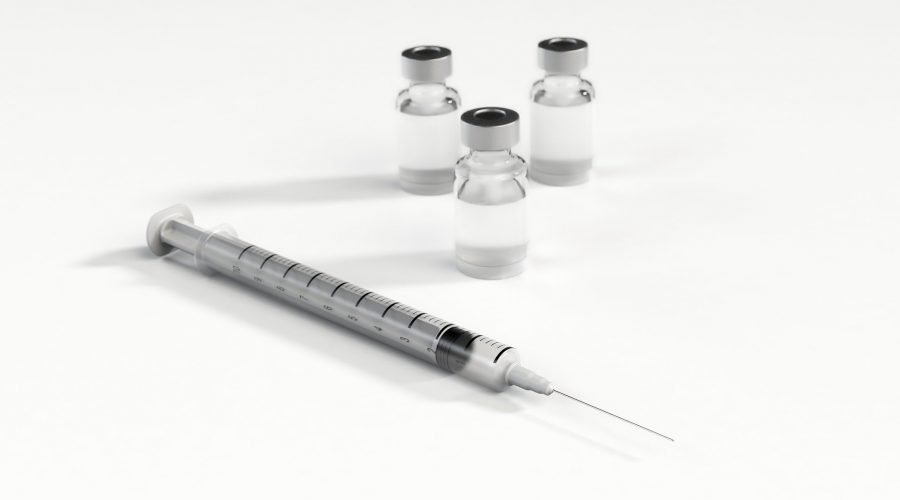 Dear Mayo Clinic: I’ve read that there will be new options for getting the flu vaccine this year, including one for people who have egg allergies. How are these new vaccines different, and how do I know which one to pick? How do researchers know they will be safe?

A: You’re right. Several new vaccine options will be offered to help protect you against influenza, or the flu. Rather than just two options, you now will have a range of vaccines from which to choose. At first having so many choices may be confusing. But by doing a little research and having a conversation with your health care provider, you will be able to decide which one is best for your situation. As always, each of the new vaccines has gone through rigorous safety testing before being made available to the public.

Influenza is a respiratory infection that can lead to serious complications, particularly in young children and older adults. Getting the flu vaccine is the most effective way to prevent influenza and its complications. The Centers for Disease Control and Prevention recommends that everyone 6 months of age or older be vaccinated against influenza every year.

Until this year, you only had two options when it came to picking the kind of flu vaccine you wanted: a shot or a nasal mist. The shot contains an inactivated vaccine made of killed virus. The nasal mist has a low dose of live—but weakened—flu virus. Both options included three strains of influenza virus.

With the new vaccines, the two delivery options of a shot or a nasal mist stay the same, but now you will have more choices if you decide to get the vaccine as a shot. Shot options include the standard vaccine with three strains of flu virus, a new four-strain vaccine, two egg-free options, a high-dose flu shot and a shot into the skin instead of beneath the skin.

Additionally, two new flu vaccine choices—both in shot form—will be made without any egg proteins in them. That makes them safe for anyone with an egg allergy.

A high-dose shot also will be offered. This flu vaccine contains four times the usual dose. It is particularly well suited to older adults because it can help boost their immune system response to the flu, so they are better protected from the illness.

Finally, individuals who need the shot form of the vaccine but who fear needles will be able to choose to have the vaccine delivered by a “micro-needle.” The tiny needle delivers the vaccine into the skin, rather than into the arm muscle as is done with the traditional shot using a larger needle.

As with all vaccines in the United States, each of these new flu vaccines had to pass very strict safety measures before the Food and Drug Administration allowed them to be licensed and marketed in the U.S. Typically, vaccines are tested in about 10,000 to 40,000 people before they become widely available. It is possible for very rare side effects to surface as more and more people use the vaccines. But in the thousands of individuals who have received these vaccines so far, the safety records are the same as the current flu vaccines.