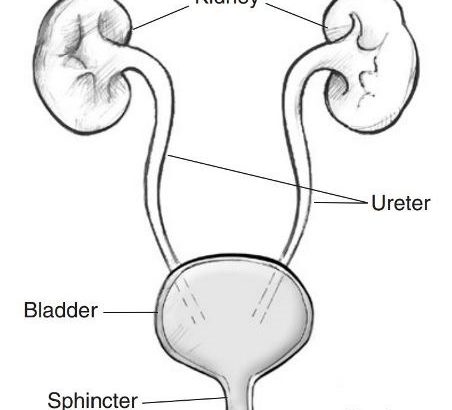 The kidneys, ureters, urinary bladder and the ureters form the normal urinary system.

The kidneys filter the blood in order to remove the wastes and excess fluids from the body and form the urine. This travels to the urinary bladder via the ureters.

The urinary bladder stores the urine until it is passed out of the body via the urethra.

Within the kidneys are nearly a million small filtering units called glomeruli. Blood flows through tiny tubes and intricate networks of blood vessels within the kidneys to the glomeruli in order to undergo the filtration process.

The urine thus formed passes through the network of tubules and tubes to collect into the renal calyx that sends it along to the ureters.

Within these tubules several important components are reabsorbed. These include fluids, salts and minerals that are taken back into the body and not excreted. 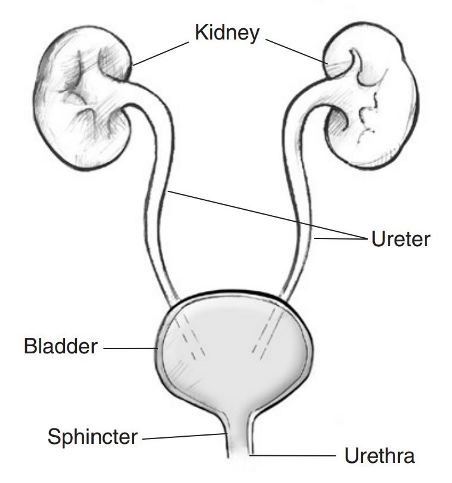 What is renal failure?

Renal failure occurs due to damage to the functions of the kidneys that lead to failure of the normal filtration process. This could be sudden or rapid in onset in case of acute renal injury or damage or acute renal failure.

Renal failure may also occur due to long term damage to the kidney functions leading to chronic renal failure.

As the kidneys fail to excrete the wastes from the blood adequately, they tend to accumulate in the body.

There is commonly an elevated level of blood creatinine. Creatinine is a component released from the damaged muscle tissues and excreted normally by the kidneys. In case of renal damage the blood levels of Creatinine begin to rise.

Renal failure may be caused both in the acute and chronic scenarios due to several factors.

The aim of treatment of renal failure is to remove the cause of the failure as much as possible – e.g. correction of dehydration stopping medications that cause renal failure etc.

Another main aim is to restore or take over the functions of the kidney as the filter using dialysis.  Acute renal failure may require hospitalization and correction of the minerals and electrolyte imbalances along with the causative factor.