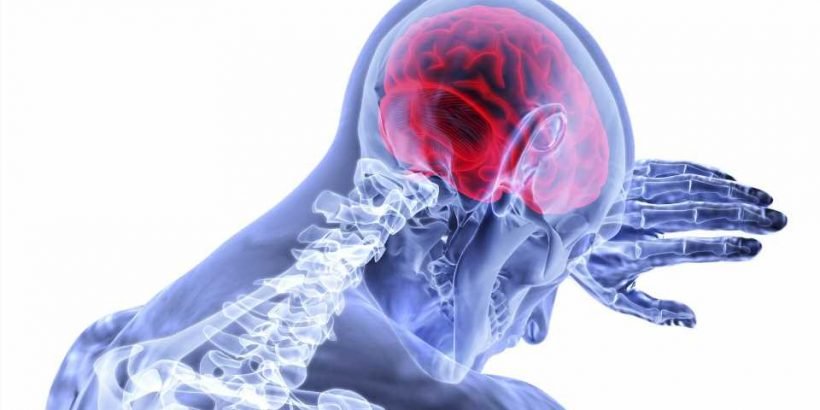 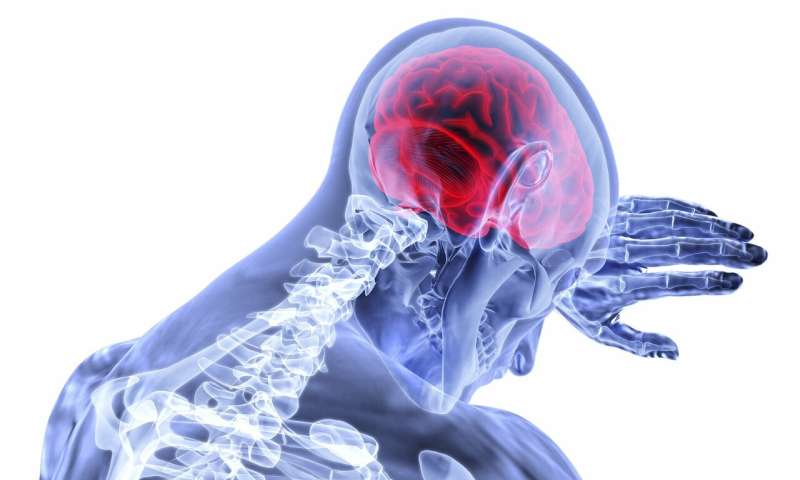 Researchers at the Institute of Neuroscience of the Chinese Academy of Sciences have provided new insights into the functional role of the PPC in decision-making. They report compelling evidence showing that the posterior parietal cortex (PPC) plays an essential role in decision-making under critical conditions that were largely ignored in previous studies.

To make judgments about an unknown sensory stimulus based on prior knowledge is a basic decision process called perceptual decision-making. The posterior parietal cortex (PPC), one of the higher association regions of the mammalian cerebral cortex, has long been thought to play an important role in information processing during decision-making, as well as in many other cognitive functions.

Recent studies showed a lack of behavioral effect following inactivation of the PPC, leading to a widespread debate over its real function, and casting a shadow over decades of research on the neural mechanisms of decision-making based on correlations between PPC activity and behavior. It has therefore become an urgent concern in the field of systems neuroscience.

In a recent study published in Nature Neuroscience, Dr. Xu Ninglong’s lab at the Institute of Neuroscience of the Chinese Academy of Sciences provided new insights into the functional role of the PPC in decision-making. The researchers obtained compelling evidence to show that the PPC indeed plays an essential role in decision-making under critical conditions that were largely ignored in previous studies.

A novel behavioral technique was employed by researchers in a mouse experiment involving precise manipulation and monitoring of neuronal activity in the PPC using optogenetics, chemogenetics and in vivo two-photon imaging. The results showed that when neuronal activity in the PPC was temporarily inhibited, the animals’ ability to judge whether a new sensory stimulus belongs to one or another learned category was markedly impaired.

Based on the neuronal activity recorded from large populations of neurons in the PPC using an in vivo two-photon imaging technique, they proposed that the PPC not only represents learned categories, but also uses this information to guide perceptual judgments about future sensory stimuli.

In the real world, when facing an unknown sensory stimulus, people can only properly respond to it after they have determined which category in their knowledge base this stimulus belongs to. Such a decision-making process, namely stimulus categorization, happens all the time in humans, as well as in animals in the wild, and is therefore essential for cognition and survival. On the other hand, this process may be unnecessary when people are confronted with a familiar sensory input to which they have already learned how to react. People can simply choose a proper action based on their memory without necessarily going through a decision-making process.

Following this analysis, the researchers hypothesized that the PPC may play an important role when making decisions to categorize unknown sensory stimuli, but may not be required when the subject has already learned how to respond to the sensory stimuli. This may be why many previous studies found no behavioral effect following PPC inactivation —the sensory stimuli used in those experiments were already used for task training, and the experimental animals had already learned how to respond to all the stimuli.

The results showed that PPC activity is indeed required for decision-making, but only when the decisions were made about newly presented tone stimuli. When the same new tone stimuli were used to train the mice for two more days, PPC activity was no longer required for the animals to make correct choices.