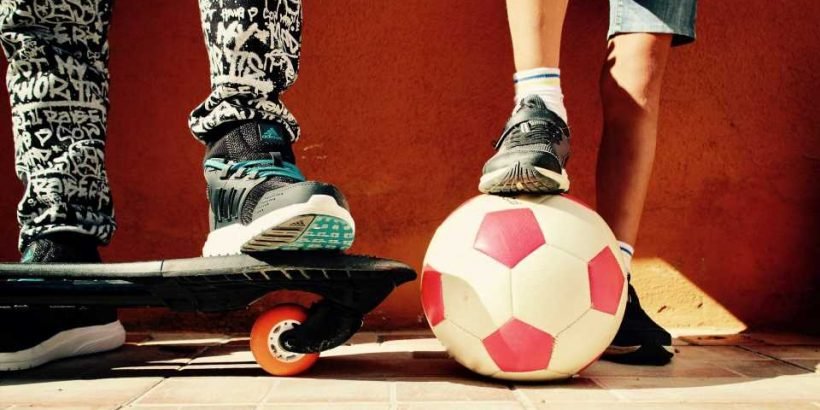 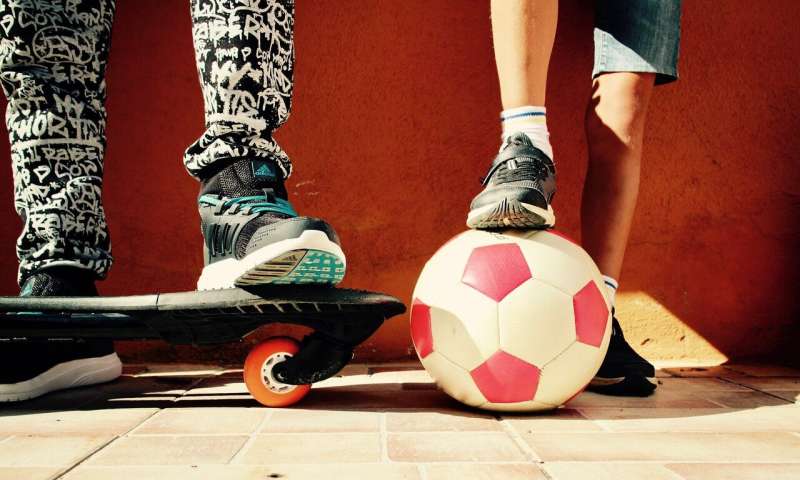 Sometimes it’s a teen who got injured playing sports. Other times it’s a student who banged his head in a seemingly innocuous fall or maybe was in a car crash.

Whatever the cause, the concussion cases that come in front of the Eugene Youth Concussion Management Team represent youths who are not able to completely return to school and their activities. While most youths fully recover from their injury, some have a complicated trajectory and require additional supports.

The six-member team brings together University of Oregon faculty members and local private practitioners—each with their own specific area of expertise—to collaborate on complex cases. Together, they identify the barriers to recovery and develop a plan to manage the symptoms in order to get injured youths back in the classroom.

Three years ago, the UO’s McKay Sohlberg, director of the Brain Injury and Concussion Clinic within the College of Education, was approached by Ryann Watson-Stites, a pediatric neuropsychologist at the Slocum Center for Orthopedics & Sports Medicine and an adjunct faculty member in human development, with an idea to launch a regional concussion team.

That was in response to a growing recognition within the medical community that multiple disciplines are needed to help treat the most complex traumatic brain injuries. The concussion management team was a natural outgrowth of the research Sohlberg was doing with the Brain Injury and Concussion Clinic. Sohlberg works with youths who have difficulties with attention, memory or organization.

“Managing the lingering effects from a concussion requires a multi-faceted, integrated approach that addresses a range of symptoms and conditions such as anxiety, sleep disruption and headaches,” Sohlberg said. “Coordination between all school and clinical providers as well as the students and their parents is key. When we have communication, care is more effective”

Also representing the UO on the team is Melissa McCart from the psychology department’s Center on Brain Injury Research Training. They’re joined by Dr. Michael Koester, a sports medicine physician at Slocum who has treated youths with concussions for more than 15 years; Karyn Angell, a psychologist; Kenji Karp, a physical therapist with expertise in working on dizziness and balance issues; and Jim Wright, a doctoral student with Sohlberg, who tracks the patients and their progress in a database the team later consults for lessons to apply to future cases.

At their monthly meetings at the UO HEDCO Building, the team coordinates treatment strategies and interventions with the aim of helping patients recover thoroughly, get back on track academically, ease back into their preconcussion lives and minimize any long-term effects. The arrangement also allows them to track interventions and outcomes and contribute to concussion research.

Having multiple experts at the same table can be the difference in preventing a young person’s future from getting derailed. They determine whether the hurdle is neurological, physical or psychological. Sometimes it has to do with school or home life or even some combination of all of the above.

High schoolers are particularly vulnerable with looming academic deadlines and graduation as well as high-stakes test such as the SAT or ACT, all of which can have long-term ripple effects.

“If you alter their trajectory in high school by not providing support, you can alter their life,” said Melissa McCart. “And that’s where we say that’s not OK. We need to get in there and help them before problems become chronic.”

It’s clear there is a growing need for such services. Members of the team report a surge in demand for their help. While 90 percent of concussion patients fully recover within a few weeks with little or no treatment, the cases the team pores over are the most troublesome or persistent.

They partially attribute the jump to increasing awareness around the issue. The 2015 movie “Concussion,” coupled with an earlier campaign by the National Football League that led to all 50 states adopting concussion treatment laws in sports, both played roles.

About 50 percent of the patients whose cases they review suffered their injuries in sports. They are often referred to the team via Watson-Stites and Koester, who first see them at Slocum. It helps patients get the treatment they need far quicker than they had before the team was in place.

Reintroducing a student with concussion to the school environment—a steady wave of stimuli from teachers, tests and buzzing hallways—is a delicate process. That’s especially the case when the student has no outward sign of injury like a cast or crutches that signal their recovery is still underway.

The UO’s Center on Brain Injury Research and Training strives to ease that transition. Led by Director Ann Glang, the center conducts research and training in helping children and adults recover from concussions.

“We’re studying effective supports for students when they return to school,” Glang said. “We look at this in terms of long-term outcomes, what happens to kids as they become adults. Our goal is to intervene proactively so that those outcomes are better.”

McCart is the liaison between the center and the concussion management team as well as between the team and local schools. She works directly with school staff and educators in easing students back into the classroom, finding the right balance of accommodations to keep their recovery on track.

“My job is to really advocate for the child,” McCart said.

The center has seen increasing interest in its training and resources, from parents, educators, school nurses and psychologists.

Glang’s team is also developing new tools to train adults who work with kids recognize the signs of a concussion and know how to support those students at home and school and on the playing field. They include web-based programs that provide training for coaches, teachers and parents.

One of these is the Pac-12 Conference website gohuddle.net. Glang worked with the College of Education’s Dane Ramshaw to develop the site, which offers conference coaches the latest information about recognizing and managing concussion symptoms in student athletes.

Groups such as the Eugene Youth Concussion Management Team are typically only found at major research hospitals, but thanks to the initiative of Sohlberg and others, the UO is able to offer such a resource to the local community.