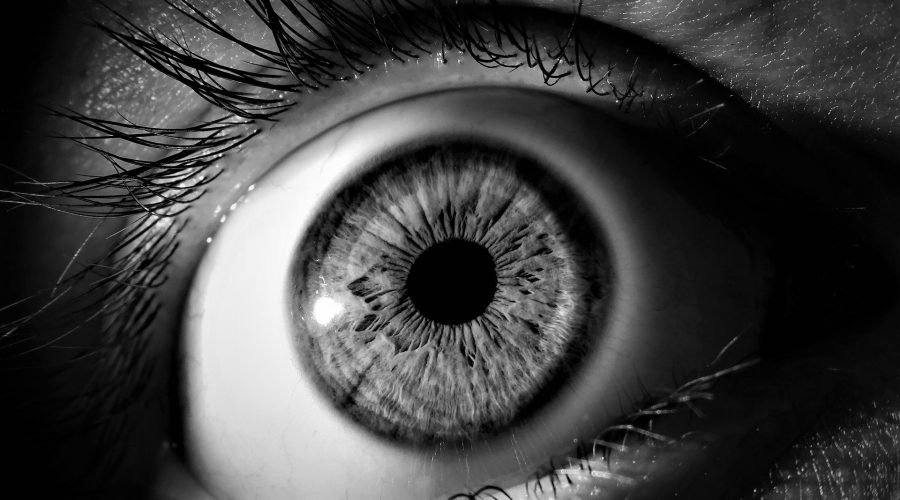 Scientists at the University of Birmingham have developed a novel eye drop that rapidly reduces sight-threatening scarring to the surface of the eye.

The surface of the eye (the cornea) is usually transparent, but scars resulting from eye infection or trauma make it opaque causing blurred vision or in extreme cases complete blindness.

The current standard of care for eye infection are eye drops containing antibiotics and corticosteroids to reduce inflammation, followed by intensive lubrication to prevent further damage to the eye during blinking. These treatments effectively sterilize the eye, although some patients are left with visual ‘hazing’ due to scars on the cornea.

The only option to correct this is costly and cumbersome surgical interventions, such as corneal transplants, which are fraught with risks of failure or rejection.

Professor Ann Logan said: “This innovative fluid gel in the eye drop is designed to retain the Decorin on the surface of the eye, and form a ‘therapeutic bandage’ that promotes scarless healing.”

Professor Liam Grover explained: “The fluid gel is a novel material that can transition between a solid and liquid state. This means it contours itself to the surface of the eye, is retained there, and is only slowly removed by blinking.”

This research has shown for the first time that the fluid gel has a therapeutic effect in its own right, and the researchers believe it forms a protective barrier that protects the surface of the eye from further damage caused by blinking. The fluid gel has been patented by University of Birmingham Enterprise.

Dr. Richard Moakes, also from the School of Chemical Engineering explained: “We are now continuing our work to test and refine the formulation for this novel anti-scarring eye ‘bandage’.”