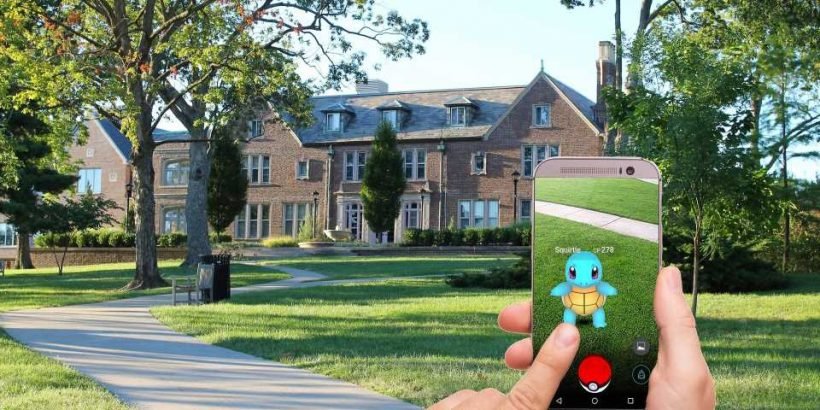 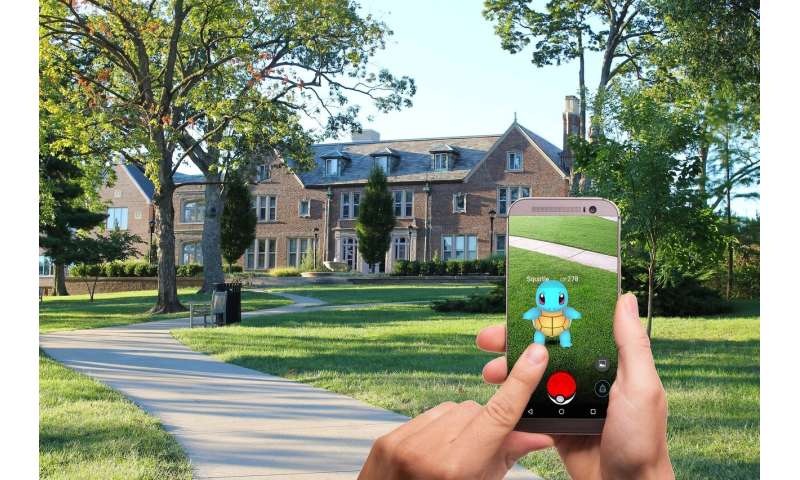 If your childhood involved countless hours spent capturing, training and battling Pokémon, there may be a wrinkle in your brain that is fond of images of Wobbuffet, Bulbasaur and Pikachu.

Stanford psychologists have identified preferential activation to Pokémon characters in the brains of people who played Pokémon videogames extensively as kids.

The findings, published online in the journal Nature Human Behavior, help shed light on two related mysteries about our visual system. “It’s been an open question in the field why we have brain regions that respond to words and faces but not to, say, cars,” said study first author and former Stanford graduate student Jesse Gomez. “It’s also been a mystery why they appear in the same place in everyone’s brain.”

A partial answer comes from recent studies in monkeys at Harvard Medical School. Researchers there found that in order for regions dedicated to a new category of objects to develop in the visual cortex—the part of the brain that processes what we see—then exposure to those objects must start young when the brain is particularly malleable and sensitive to visual experience.

While wondering if there was a way to test whether this was also true in humans, Gomez recalled his own childhood and the countless hours he spent playing videogames, and one game in particular: Pokémon Red and Blue.

“I played it nonstop starting around age 6 or 7,” Gomez said. “I kept playing throughout my childhood as Nintendo kept coming out with new versions.”

Gomez reasoned that if early childhood exposure is critical for developing dedicated brain regions, then his brain—and those of other adults who played Pokémon as kids—should respond more to Pokémon characters than other kinds of stimuli. And since the Pokémon characters from the games look very different from objects we typically encounter in our daily experience, visual theories make unique predictions about where activations to Pokémon should appear.

“What was unique about Pokémon is that there are hundreds of characters, and you have to know everything about them in order to play the game successfully. The game rewards you for individuating hundreds of these little, similar?looking characters,” Gomez said. “I figured, ‘If you don’t get a region for that, then it’s never going to happen.”’

Excited, Gomez proposed the idea to his adviser. “I thought, ‘This is never going to work,'” said Kalanit Grill-Spector, a professor of psychology in Stanford’s School of Humanities and Sciences.

The more they considered, however, the more they realized they had all of the ingredients of a really good natural experiment on their hands: The first Pokémon game was released in 1996 and played by children as young as 5 years old, many of whom continued to play later versions of the game well into their teens and even early adulthood. The games not only exposed these children to the same characters over and over again, it rewarded them when they won a Pokémon battle or added a new character to the in-game encyclopedia called the Pokédex. Furthermore, every child played the games on the same handheld device—the Nintendo Game Boy—which had the same small square screen and required them to hold the devices at roughly the same arm’s length.

This last point, the Stanford researchers realized, could be used to test a visual theory called eccentricity bias, which states that the size and location of a dedicated category region in the brain depends on two things: how much of our visual field the objects take up, and also which parts of our vision—central or peripheral—we use to view them.

Playing Pokémon on a tiny screen means that the Pokémon characters only take up a very small part of the player’s center of view. The eccentricity bias theory thus predicts that preferential brain activations for Pokémon should be found in the part of the visual cortex that processes objects in our central, or foveal, vision.

Despite her skepticism, Grill-Spector suggested Gomez apply for seed funding available through Stanford’s Center for Cognitive and Neurobiological Imaging to begin his experiment. “This is what seed grants are for,” Grill-Spector said. “They allow us to take chances on risky experiments that could answer really deep, insightful questions.”

Once funded, Gomez recruited adults who had played Pokémon extensively as children. He found 11, including himself and Michael Barnett, the lab manager at the time and a co-author on the study.

When the test subjects were placed inside a functional MRI scanner and shown hundreds of random Pokémon characters, their brains responded more to the images compared to a control group who had not played the videogame as children.

The site of the brain activations for Pokémon was also consistent across individuals. It was located in the same anatomical structure ­- a brain fold located just behind our ears called the occipitotemporal sulcus. As best the researchers can tell, this region typically responds to images of animals (which Pokémon characters resemble).

“I think one of the lessons from our study is that these brain regions that are activated by our central vision are particularly malleable to extensive experience,” Grill-Spector said.

The new findings are just the latest evidence that our brains are capable of changing in response to experiential learning from a very early age, Grill-Spector said, but that there are underlying constraints hardwired into the brain that shape and guide how those changes unfold.

Like a skilled jazz player who spontaneously invents fresh melodies while still respecting the grammar of music, the brain is a master improviser that can create new activations devoted to Pokémon characters, but it must still follow certain rules—like those regarding objects preferentially viewed with our central gaze—about where these category-preferring activations can take place.

For parents who might look to the study as proof that videogames can leave a lasting effect on the brains of impressionable children, Grill-Spector said that our brains are capable of containing multitudes. “The visual cortex is made up of hundreds of millions of neurons,” she said. “We have the capacity to encode many, many patterns in that stretch of cortex.”