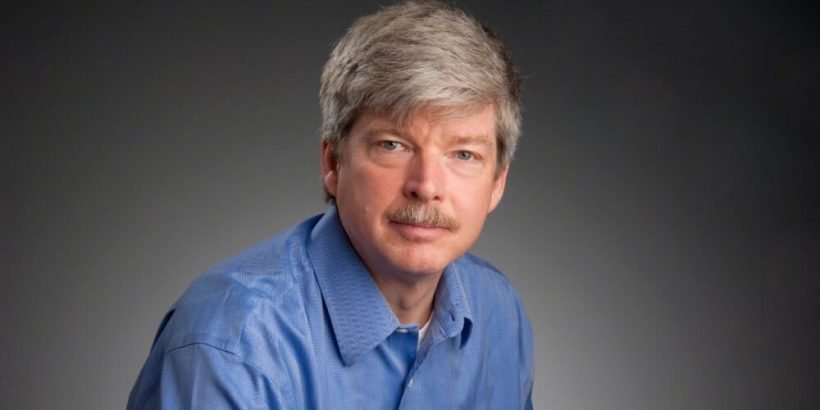 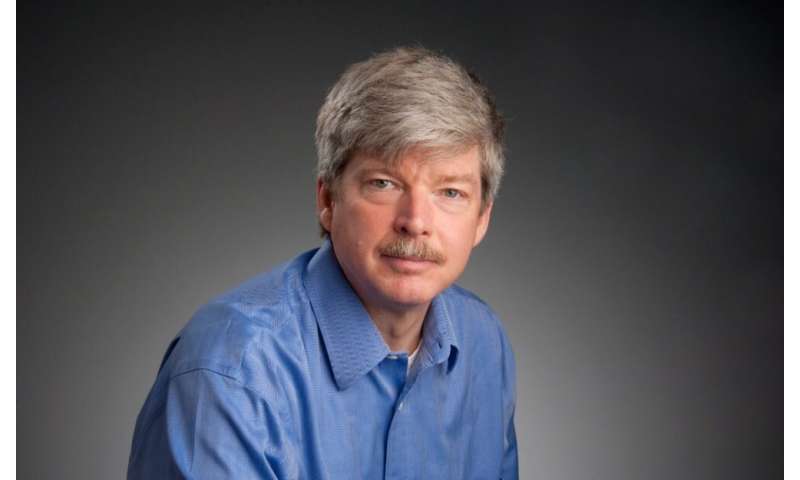 A team of international researchers has identified a process that functions like a rheostat to dial up cell division by dislodging a tumor suppressor protein that serves as an off switch. The mechanism offers insight into missteps that lead to the cell proliferation that is a hallmark of cancer.

The study focused on the intrinsically disordered protein p27. The protein helps to regulate cell division by integrating molecular signals that lead to p27’s own degradation and the start of cell division. Low levels of p27 are associated with a poor prognosis in breast, prostate, colon and other cancers. The switching mechanism that degrades p27 is up-regulated in certain leukemias and breast cancers.

Research published this month in the journal Nature Communications revealed that even when p27 is tightly bound in a complex with essential cell division proteins, small segments of p27 constantly fluctuate between bound and locally unbound structures. The fluctuations give signaling molecules the access necessary to loosen p27’s bond to the protein complex and its eventual removal and degradation.

The work was led by scientists at St. Jude Children’s Research Hospital, Heinrich-Heine-University in Germany and Vrije University Brussel in Belgium.

“The fluctuations in p27 captured in this study may be a general mechanism of signaling by regulatory intrinsically disordered proteins like p27. These are proteins that we know can be subverted in cancer and other diseases,” said lead corresponding author Richard Kriwacki, Ph.D., a member of the St. Jude Department of Structural Biology. The other corresponding authors are Peter Tompa, Ph.D., of the VIB Center for Structural Biology at Vrije University Brussel and Claus Seidel, Ph.D., at Heinrich-Heine-University.

Proteins are arrays of amino acids—like beads on a string—that most often fold into stable 3-D structures to perform their function. But rather than forming a stable structure, p27 is like one-third to one-half of all proteins that remain completely or partially disordered. Intrinsically disordered proteins can rapidly change shape as needed to fulfill vital cell functions.

The challenge has been figuring out how p27 fulfills that role in the context of cell division. The investigators knew that dislodging p27 from the protein complex involved phosphorylating specific p27 amino acids. Previous work showed those amino acids were inaccessible while p27 was bound to the cell division proteins.

Investigators integrated data from single-molecule fluorescence as well as structural, biochemical and biophysical approaches to capture fluctuations in p27. Researchers called the process dynamic anticipation. “Within the protein complex, p27 fluctuated between a major bound and a partially released state that made phosphorylation possible,” Kriwacki said. “The study illustrates the power of single molecule fluorescence methods for revealing details of this conformational switching mechanism.”