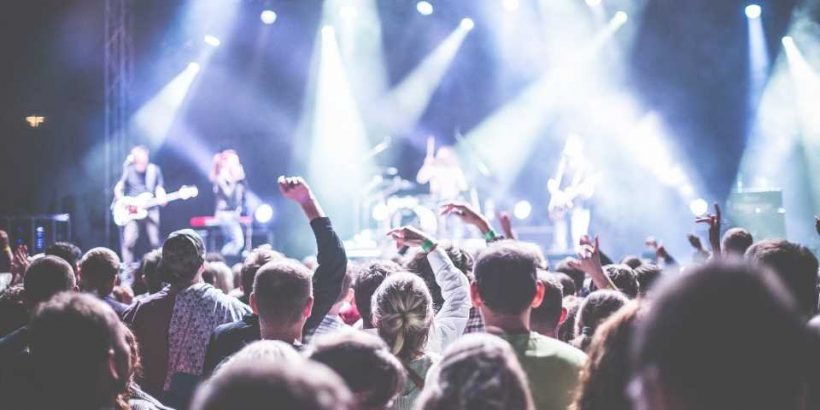 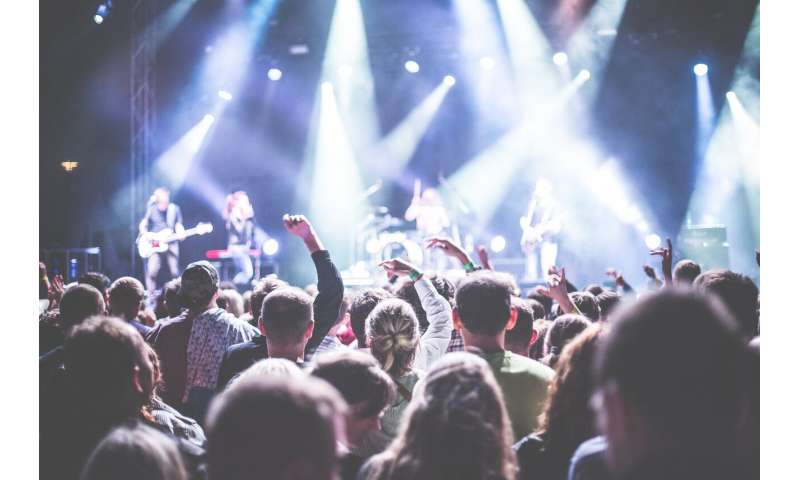 Strobe lighting at electronic dance music festivals may be linked to a tripling in the risk of epileptic fits in susceptible individuals, suggests research published in the online journal BMJ Open.

Organisers need to issue warnings and advice on preventive measures, particularly for those who have a history of epilepsy that responds to flashing lights, known as photosensitive epilepsy, argue the researchers, who note that the popularity of dance music events generates revenues of US$ 5.7 billion every year worldwide.

Strobe lighting is known to heighten the risk of epileptic seizures in susceptible individuals. But the risks associated with attending electronic dance music festivals are not widely known, and organisers consequently don’t routinely warn visitors about them.

Prompted by the case of a 20 year old who collapsed at one such festival and then experienced an epileptic seizure for the first time, the researchers decided to look in more detail at the potential health impacts of strobe lighting at dance music events.

They drew on data for incidents requiring medical assistance, including for ecstasy use, among 400,343 visitors to 28 daytime and nighttime electronic dance music festivals in The Netherlands throughout 2015.

They used data from one company which provides medical services to nearly all dance music festivals in The Netherlands.

Eyewitness reports of sudden loss of consciousness and muscle twitching combined with physical findings, such as evidence of tongue biting and temporary urinary incontinence, were used to inform a diagnosis of an epileptic seizure.

In all, medical assistance was provided on 2776 occasions. In 39 cases this was for an epileptic seizure, 30 of which occurred during nighttime gigs, meaning that the risk of a seizure associated with a nighttime event was 3.5 times greater than for a daytime event.

Use of ecstasy, which is the most commonly used recreational drug at dance music events, and which has been associated with heightened epileptic seizure risk, was more likely among those attending nighttime events: around one in four compared with one in 10 of those attending daytime events.

But the proportion of cases in which the drug had been used was similar in both groups of visitors, suggesting that this alone wasn’t responsible for the heightened seizure risk, suggest the researchers.

This is an observational study, and as such, can’t establish cause. What’s more, the researchers weren’t able to glean other potentially influential factors, such as medical history, sleep deprivation, or use of other medication, and they relied on witness reports/on site medical assessments, all of which may have affected the accuracy of the figures.

But, they write: “We think, however, that our numbers are probably an underestimate of the total number of people who had epileptic seizures.”

And they add: “Regardless of whether stroboscopic light effects are solely responsible or whether sleep deprivation and/or substance abuse also play a role, the appropriate interpretation is that large [electronic dance music] festivals, especially during nighttime, probably cause at least a number of people per event to suffer epileptic seizures.”

They advise anyone with photosensitive epilepsy to either avoid such events or to take precautionary measures, such as getting enough sleep and not taking drugs, not standing close to the stage, and leaving quickly if they experience any prodromal ‘aura’ effects.