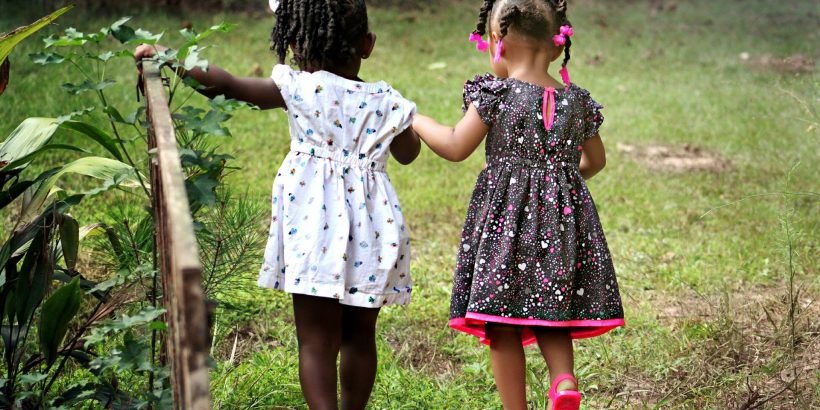 Through simple games and day-to-day tasks, parents can help their children learn self-regulation, a skill considered essential for success, a University of Otago study has found.

Lead author Dr. Dione Healey, of the Department of Psychology, says self-regulation is a key early developmental skill that predicts a wide array of life outcomes.

“Self-regulation is essential for school readiness and success as you need to be able to sit still, not blurt out answers, persist with tasks, manage frustrations, and give and take in social relationships.

“Therefore if we can find ways to improve self-regulation in pre-schoolers we can alter the life course trajectory for many individuals,” she says.

The number of pre-schoolers with behavioural difficulties (including hyperactivity, inattention, and aggression) is on the rise, but current treatments, including medication, have their limitations and are not effective for all children.

The current gold-standard treatment for these children is the Positive Parenting Programme (Triple P). It works to improve self-regulation by providing clear and logical consequences to guide behaviour, and uses techniques such as quiet time and time out to allow children space to self-soothe.

In the study, published in Scientific Reports, Dr. Healey trialled an alternative intervention based on structured play. Enhancing Neurobehavioural Gains with the Aid of Games and Exercise (ENGAGE), was found to be equally effective in managing children with difficult behaviour, and complimented current treatment options.

Children learn self-regulation through play. In structured games they need to wait their turn, plan their next move, focus on the ball, and manage frustration when things don’t go their way, Dr. Healey says.

ENGAGE involves parents playing a range of common games with their children in a structured way, for 30 minutes a day. Games can include puzzles, musical statues, hop scotch, blocks and skip rope.

Sixty families with children aged three to four took part in the study and were randomly assigned to undergo the Triple P or ENGAGE intervention over eight weeks with a follow-up after 12 months.

Overall, ENGAGE was found to be as effective in improving children’s behaviour as Triple P. Reductions in hyperactivity, inattention and aggression, to within the typical range for their age, was evident post-intervention, and maintained for 12 months afterwards, according to parent reports.

“Our results indicate that parents spending regular one-on-one time playing with their young children has the same positive effect on children’s behaviour as using behaviour-management techniques which have a long history of being effective in managing child behaviour.

“With ENGAGE, we now have an additional treatment option for young, at-risk children that is enjoyable, low cost, easily accessible, and associated with long-term maintenance of treatment gains. It’s good to have a choice of equally effective options as what works well for one family may not work as well for another,” Dr. Healey says.

An example of the programme in action is a game participants played called ‘Animal Speeds’. Children would engage in various activities – such as dancing or moving around the room – at various speeds based on what animal name was called out. Cheetah mode was fast, giraffe mode was moderate speed, and tortoise mode was really slow.

A large trial of ENGAGE has just been run in early childhood settings in Auckland, in conjunction with Dunedin’s Methodist Mission, along with a home-based care trial in partnership with Pioneers in Dunedin.