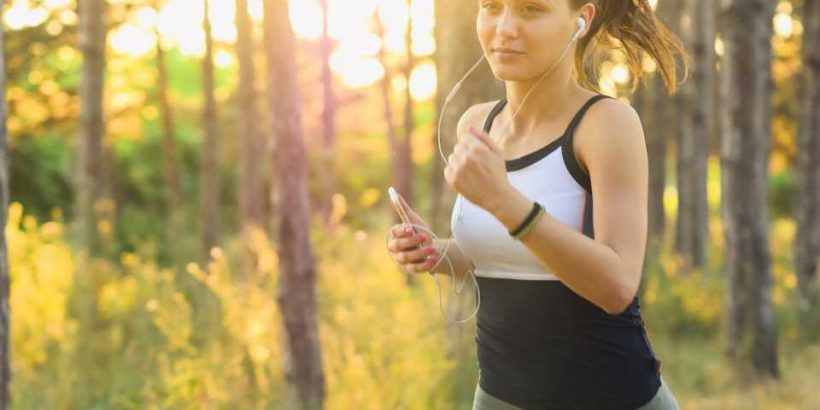 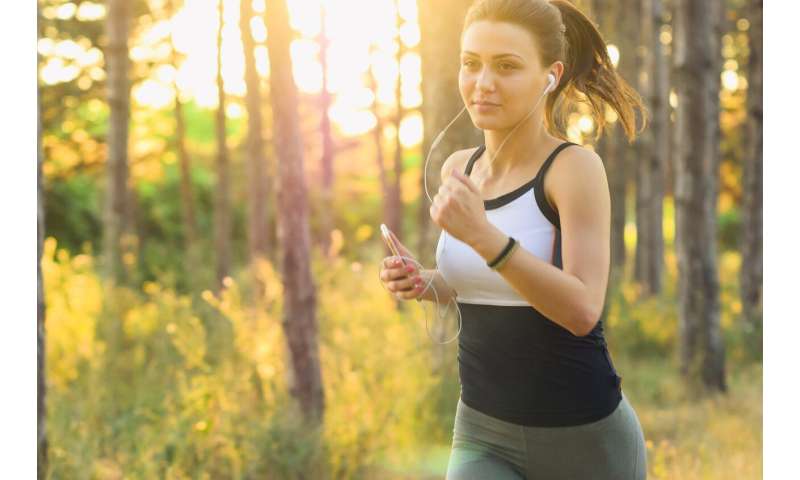 Women are not only underrepresented in exercise-related studies, but may be receiving incomplete information about physical activity because of a now-debunked belief that hormonal fluctuations linked to menstrual cycles can lead to inconsistent study results.

Released today, a new Western-led study shows that exercise-related benefits to brain health and cognition are realized independently of a woman’s menstrual cycle.

“Hormonal variations in the menstrual cycle did not play a role in determining the cognitive benefit women receive from a single-bout of aerobic exercise,” explained Kennedy Dirk, BA’19 (Kinesiology). “No matter which phase of the menstrual cycle a female participant is experiencing at the time should not be a limiting factor in determining their inclusion in exercise neuroscience research.”

The study responds, in part, to data showing the majority of exercise neuroscience studies—64 percent, in fact—have not included female participants due to this faulty belief.

For the study, normally menstruating women completed 20-minute, single bouts of aerobic exercise on a stationary bike at a moderate intensity during two distinct phases of their menstrual cycle (early-follicular and mid-luteal). Following the aerobic activity, participants were tasked with completing cognitive tests and the results showed that a post-exercise improvement in executive function—a component of cognition—was equivalent in both phases of the menstrual cycle.