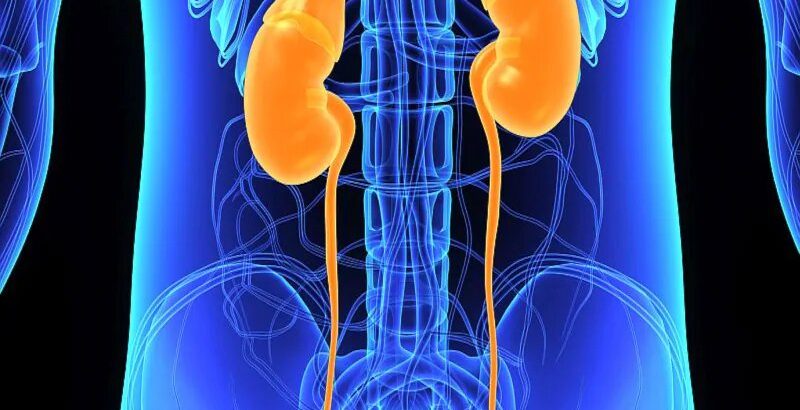 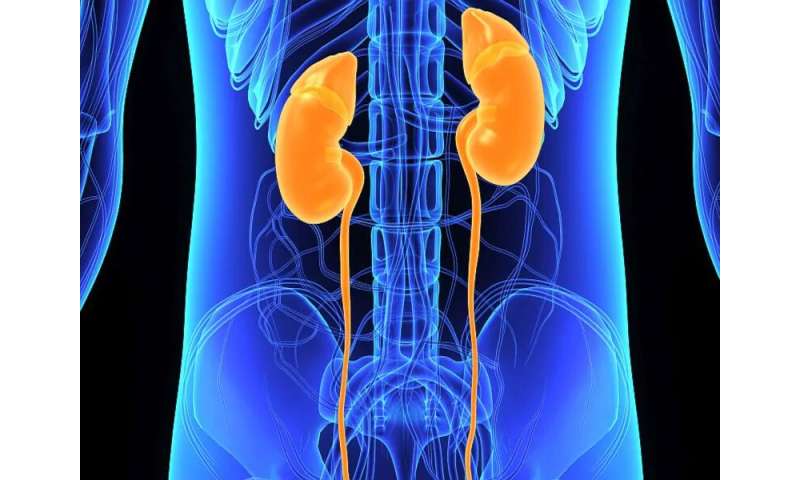 (HealthDay)—Prospective validation of existing renal cell carcinoma (RCC) prediction models demonstrates a decrease in their predictive ability, according to a study published online June 19 in the Journal of Clinical Oncology.

The researchers identified a significant decrease in each model’s predictive ability in prospective validation compared with their original and externally validated discriminatory estimates. The SSIGN model performed best and the UISS model performed worst (C-statistics, 0.688 and 0.556, respectively). Most of the models marginally outperformed standard staging compared with the 2002 TNM staging system (C-index, 0.60). Significant variability was seen for the predictive ability of all models over time, and they were most useful within the first two years of diagnosis.

“Medicine has come to rely on prognostic models and has put a lot of time and resources into developing them, but they are far less robust than we would have hoped,” a coauthor said in a statement. “In some cases, using these models to predict future events is not much better than the flip of a coin.”