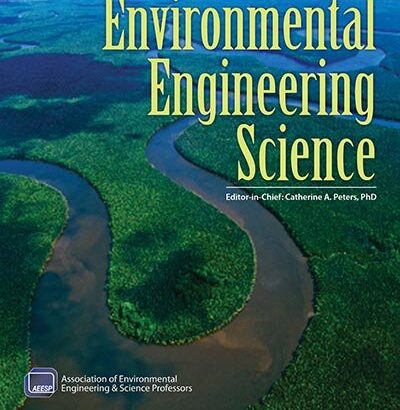 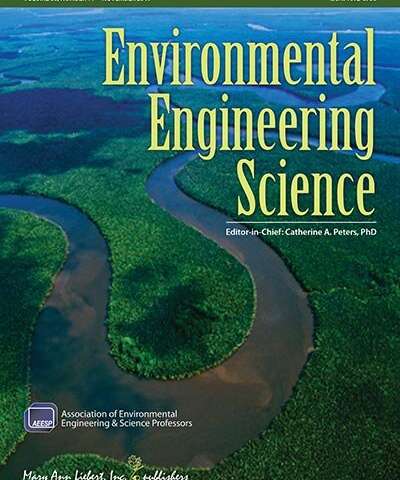 In a new study, researchers provide conclusive evidence of a statistical relationship between the incidence rates of invasive cancer in a given area in the U.S. and the amount of precipitation and climate type (which combines the temperature and moisture level in an area). The researchers recommend additional studies to understand how environmental factors such as precipitation and temperature are linked to cancer rates. The current study is published in Environmental Engineering Science.

The article entitled “Precipitation and Climate Zone Explains the Geographical Disparity in the Invasive Cancer Incidence Rates in the United States,” was coauthored by Vishal Shah, Randall Rieger, and Liang Pan, West Chester University of Pennsylvania. The researchers reported that in the United States, counties with high precipitation and cold climate have statistically significantly higher invasive cancer incidence rates. They emphasize that precipitation, moisture, and temperature might not be direct causes of increased cancer rates, but may instead increase exposure to carcinogens by acting as carriers, or increase the generation of naturally occurring carcinogens.