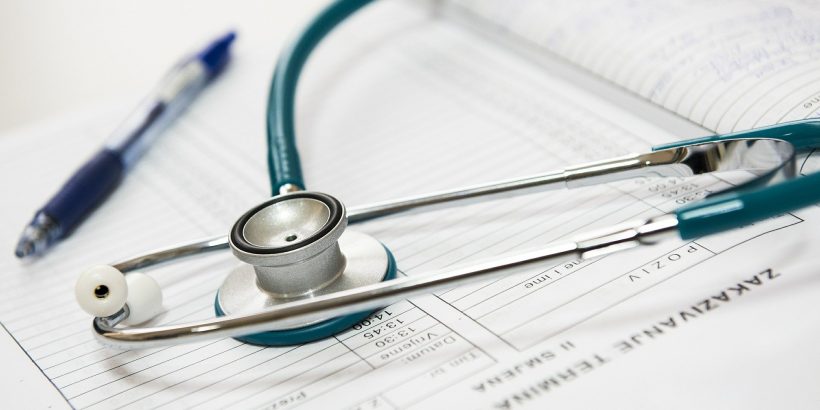 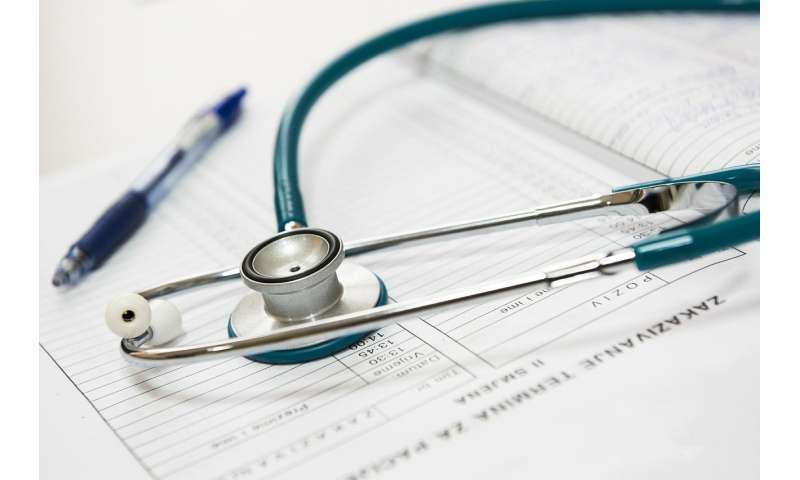 As populations age and hospitalization and long-term care become more common, healthcare-associated infections, including many caused by drug-resistant pathogens, are increasing in importance and pose a significant threat to patient safety. Patients who are discharged to the community and later re-hospitalized can spread infection and colonization from one healthcare facility to another. Therefore, infection control measures at one hospital may impact risk of infection at other institutions or at community and regional levels. In a landmark paper published in the Proceedings of the National Academy of Sciences, researchers at CDDEP and Princeton University have called for a regional approach to infection control. That recommendation is now being observed by the U.S. Centers for Disease Control and Prevention.

Incentivizing infection control at any single institution can be difficult in a diverse healthcare system such as in the United States. In this new study, researchers explored whether financial subsidies and other forms of monetary compensation to healthcare facilities could encourage hospital-acquired infection control measures. Researchers at the Center for Disease Dynamics, Economics & Policy (CDDEP) and Princeton University developed a game-theory model of epidemiology and hospital behavior to assess the impact of different forms of subsidies on hospital infection control.

Researchers compared three types of subsidies: a subsidy tied to the number of uninfected patients (equivalent to a tax on infected patients), a fixed subsidy, and a dollar-for-dollar matching subsidy. Under a limited budget, researchers found that a dollar-for-dollar matching subsidy, in which policymakers match hospital spending for infection control measures, was the most effective at reducing the number of hospital-acquired infections.

In hospitals with high transmission and/or high levels of patients with infections on admission, a matching subsidy resulted in a hospital increasing its own spending. Additionally, in a two-hospital model, researchers demonstrated that subsidies should be preferentially given to hospitals with lower transmission rates in order to improve infection control for both facilities.

“We need to find ways to improve infection control in U.S. hospitals, and financial incentives could provide a strong motivation,” said Ramanan Laxminarayan, CDDEP director and senior author on the study. “The cost of infection control is small compared to the tremendous cost-reduction that could be achieved across the system.”