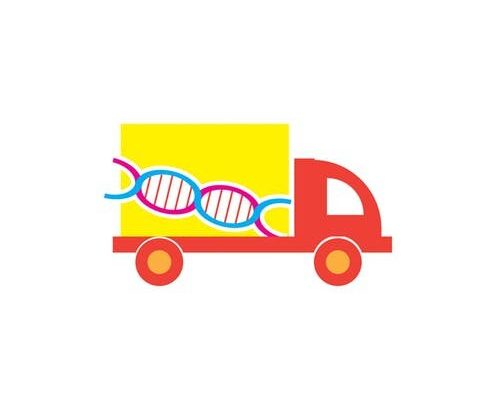 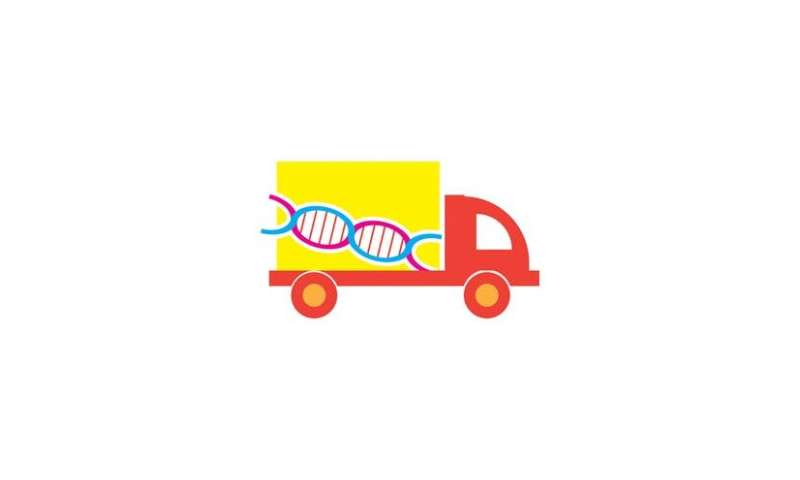 I enjoy online shopping. However, I often find myself fussing about the delivery options during checkout. This is because not all delivery services are equally efficient and stress-free.

This personal experience has also inspired my research. As a postdoctoral scholar at Stanford University, I have engineered tiny nanomaterials—objects about 10,000 times smaller than a grain of rice—to better deliver DNA into white blood cells called T-cells that defend us against cancer. My method – which I think of as the equivalent of FedEx and UPS—delivers DNA efficiently to T-cells that then transforms them into super-soldiers for tracking and attacking cancer cells.

Despite decades of research, cancer remains a challenging disease to treat because cancer cells mutate rapidly, becoming resistant to treatments such as chemotherapeutic drugs and radiation. The World Health Organization estimates that in 2018, close to 10 million individuals died of cancer. The estimated economic cost due to treatments and lost productivity when patients couldn’t work during treatment was a whopping US$1.2 trillion, and this is expected to increase with an aging population.

In the 1990s James Allison and Tasuku Honjo, who won the 2018 Nobel Prize in Medicine or Physiology for cancer immunotherapy, discovered that cancer cells can inhibit T-cells and prevent them from detecting tumor cells. They pioneered a strategy using proteins called antibodies to bind to cancer cells. This prevents the cancer cells from interfering with T-cells and suppressing them.

The second type of cancer immunotherapy, which I study, involves genetically engineering T-cells with tailored DNA. The DNA I insert into T-cells encodes proteins that function like weapons that kill cancer cells faster before they get a chance to develop new mutations.

Unfortunately, it isn’t easy to deliver DNA into cells, and the existing methods are inadequate and may compromise the cancer-fighting functions of T-cells. Some T-cells may become hyperactive after DNA delivery and attack the patients’ own organs. 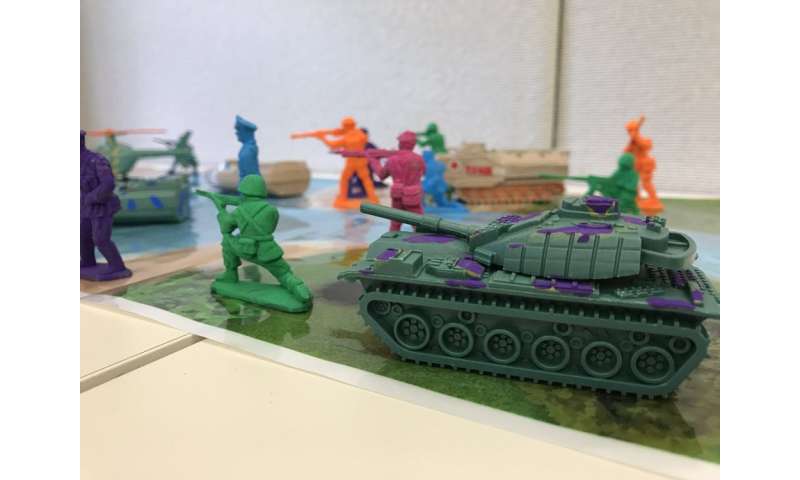 There are two predominant ways to deliver DNA into T-cells. The first uses viruses to deliver DNA. The second uses bulk electroporation, a technique that uses electricity to punch holes in the cells allowing the DNA to enter. However, both are inefficient and have several disadvantages.

Viruses insert their own viral DNA into host cells alongside the therapeutic DNA during delivery. This is dangerous, as the long-term consequence of having viral genes in our body is unknown. Viruses can also trigger toxic immune responses such as persistent fever and even death. Another disadvantage is that viruses can carry only small packages of DNA, making it difficult to cram the latest gene editing tools inside them.

These shortcomings paved the way for electroporation. This method works by subjecting cells to strong electric fields that create holes in cells’ membrane and allow DNA to pass through. However, this technique is akin to a courier blasting holes in a person’s home to deliver packages. I and others have shown that this approach harms the T-cells and dampens their cancer-fighting ability.

The power of nano-engineering

To bridge this technological gap, I have developed a new technique named magnetic nano-electro-injection, or MagNEI, that can deliver DNA into T-cells up to four times more efficiently than virus and bulk electroporation. This is necessary to produce high numbers of genetically engineered T-cell soldiers—one billion or so—needed to fight cancer.

This is how MagNEI works. I first decorate the T-cells with FDA-approved magnetic particles to activate them and make them more receptive to DNA delivery. Then I use magnets to secure these cells onto hollow nano-tubes. These tubes are 10,000 times smaller in diameter than a grain of rice. Next, electric fields are applied through the nano-tubes to create small pores, or tunnels, into the cell membrane for DNA to enter cells. Magnetic forces then direct DNA into the nucleus of the cell. This is a much gentler procedure than electroporation. 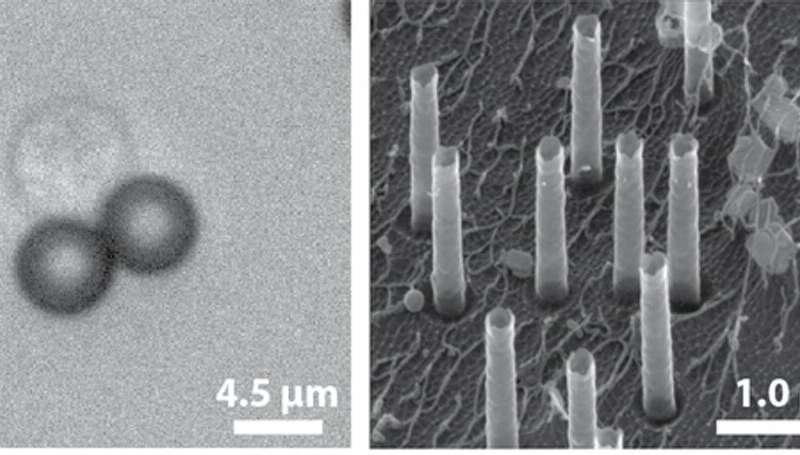 Besides looking at DNA delivery efficiency—the percentage of cells that are successfully transformed with genetically engineered DNA—it is also important to consider the other consequences of various delivery methods. For example, I have found that the ability of engineered T-cell soldiers to migrate and hunt down cancer cells can be weaker after DNA delivery.

In my opinion, the cancer immunotherapy community needs to expand beyond simple assessments such as efficiency and cell survival to evaluate the utility of new DNA delivery techniques.

Therefore, in a recent review, I proposed a framework with new criteria for evaluating which DNA delivery methods are most effective. One way to assess the impact of DNA delivery is to measure how the activity of specific genes are altered by the delivery of foreign DNA.

For instance, I found that bulk electroporation causes significant changes in the activity of genes linked to metabolism. That may explain why cells treated with this method grow slowly. This reduction in cell growth can increase manufacturing costs of these engineered T-cells and lengthen the treatment time for patients.