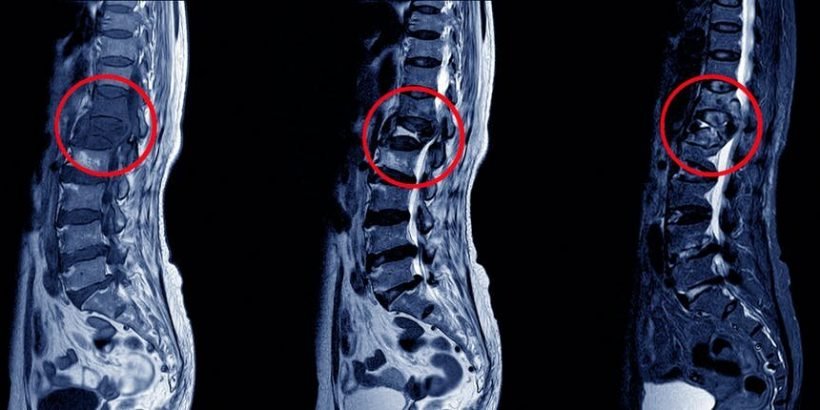 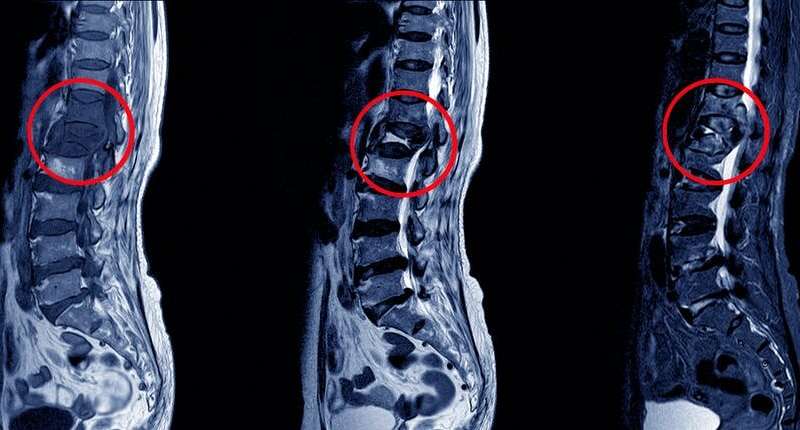 The world marks World Tuberculosis (TB) Day on March 24 every year. Most people assume that TB only affects the lungs – but the disease can also attack other organs. The Conversation Africa’s Ina Skosana spoke to Professor Nazir Ismail to find out more. Professor Ismail works and conducts his research in South Africa, one of the world’s TB hot spots.

What parts of the body does TB affect?

Other organs that can be affected include the lining covering the lungs (pleural TB); the central nervous system (TB meningitis); bone and joints (musculoskeletal system); lymph nodes; abdomen – where the liver, spleen and the intestines can be affected (abdominal TB); kidney and bladder (urogenital TB); and blood.

Another study conducted in the KwaZulu-Natal province also showed pleural TB to be the most common form of extra pulmonary TB (36% of patients).

How common is this form of TB? What causes it?

Importantly – unlike pulmonary TB, which is spread through the air from person to person – extrapulmonary TB is not infectious.

A key risk factor for developing extrapulmonary TB is a compromised immune system which is why it is more common in patients infected with HIV. It can also occur in people with diabetes, cancer, low body weight and chronic kidney disease. Smoking and the use of drugs that can suppress the immune system also increase the risk of extrapulmonary TB. 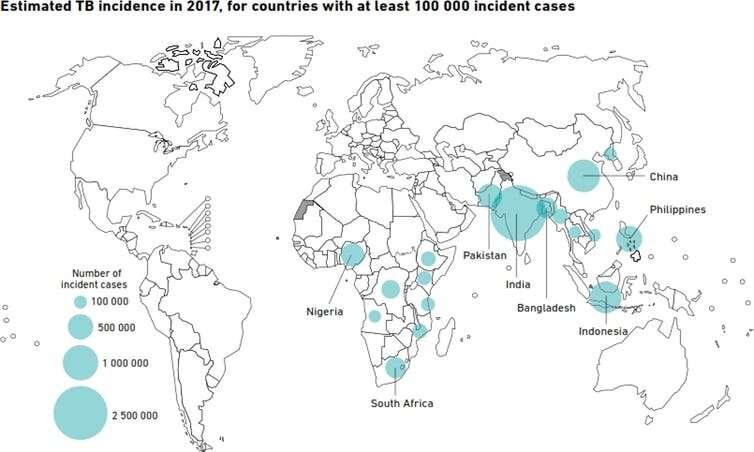 Though the risk factors differ, all types of TB develop in the same way. TB infection occurs when a person inhales droplet particles containing the TB bacterium. Once inhaled, the bacteria then heads for the lungs. If the immune system is fully functional, several mechanisms are put in place by the body’s response to the foreign agent to contain the bacteria. The end result is usually a walled off “granuloma”, preventing the TB bacteria from multiplying and making the person ill.

In some patients, the TB escapes to another part of the body before the lungs can wall it off. In healthy people with strong immune systems, other organs or systems will put up a “barrier” that’s similar to the lung’s granuloma.

But if this defence mechanism fails, the bacteria multiply and cause disease in that specific organ system. This is called primary TB and is usually seen in young children.

Sometimes, a person can successfully wall off TB when they are healthy. But as their immune system weakens – because of old age, or conditions like HIV and diabetes – the wall can break down. If that happens, the bacteria can multiply and lead to active disease.

How is extrapulmonary TB diagnosed and treated?

Clinicians find it challenging to diagnose extrapulmonary TB. This is because the patient doesn’t present with the typical signs and symptoms of pulmonary TB – chronic cough, fever, loss of weight and night sweats. In some cases, the presenting signs and symptoms can be very vague and can mimic other conditions. All this means the clinician must have a strong suspicion that their patient has extrapulmonary TB to even start seeking this diagnosis.

It is important to note that in certain instances, even though the laboratory result might be negative, the clinician may still opt to treat for tuberculosis based on the high clinical suspicion, constellation of clinical signs and symptoms; and adjunct special investigations (biopsy, CT scans).

The drugs used to treat extrapulmonary TB are the same as those used for the treatment of pulmonary TB. The only difference is that the duration of treatment for extrapulmonary TB is longer and depends on the organ system involved. Most extrapulmonary TB is treated for nine months but can sometimes be longer. Treatment is taken orally and is a combination tablet that is dosed based on a person’s weight. Hospital admission is not required for treatment unless the patient is severely ill. Patients can continue to take their medication at home.

How does a person know they’ve got it?