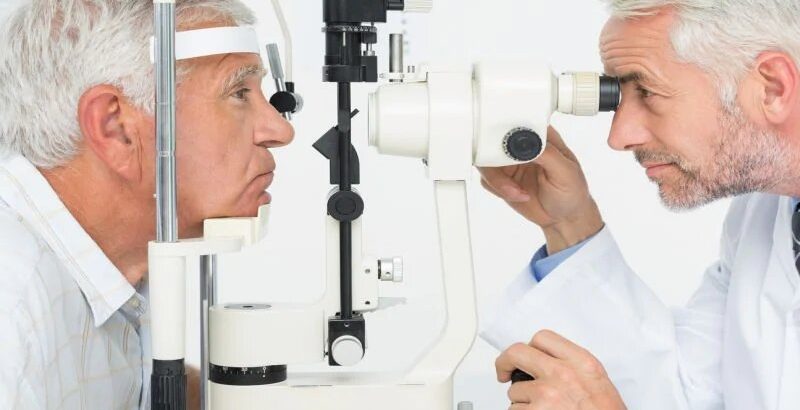 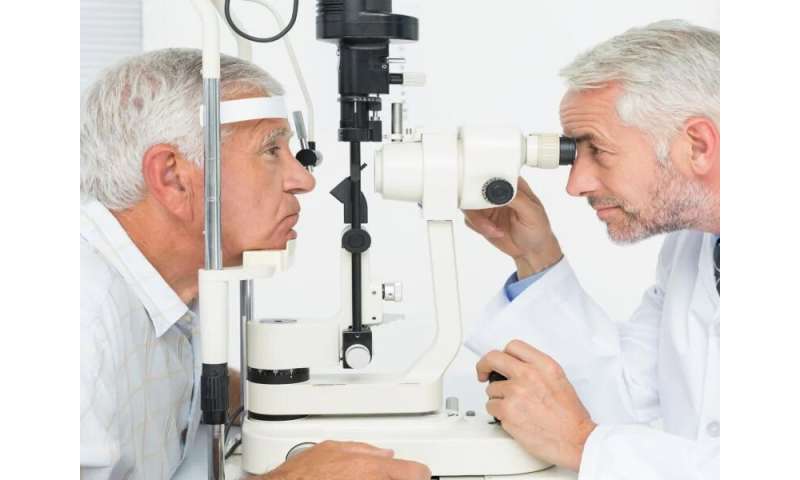 (HealthDay)—Nationwide, about half of Medicare fee-for-service beneficiaries with diabetes had eye exams in 2017, according to research published in the Nov. 15 issue of the U.S. Centers for Disease Control and Prevention Morbidity and Mortality Weekly Report.

Noting that annual dilated eye exams are recommended for persons with diabetes, Elizabeth A. Lundeen, Ph.D., from the CDC in Atlanta, and colleagues examined Medicare claims to assess the prevalence of eye exams in 2017 among beneficiaries with diabetes who were continuously enrolled in part B fee-for-service insurance.

The researchers found that in 2017, 54.1 percent of beneficiaries with diabetes had an eye exam nationally. There was variation in prevalence, from 43.9 percent in Puerto Rico to 64.8 percent in Rhode Island. In seven states and Puerto Rico, fewer than 50 percent of beneficiaries received an eye exam. Compared with non-Hispanic blacks and Hispanics, non-Hispanic white beneficiaries had a higher prevalence of receiving an eye exam (55.6 versus 48.9 and 48.2 percent, respectively). Medicare beneficiaries’ ability to follow the preventive care recommendation may be limited by barriers to receiving eye care, including suboptimal clinical care coordination and referral, low health literacy, and lack of perceived need for care.