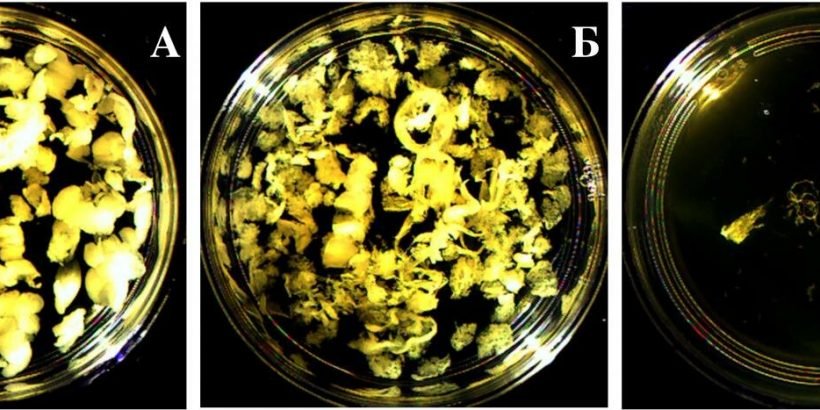 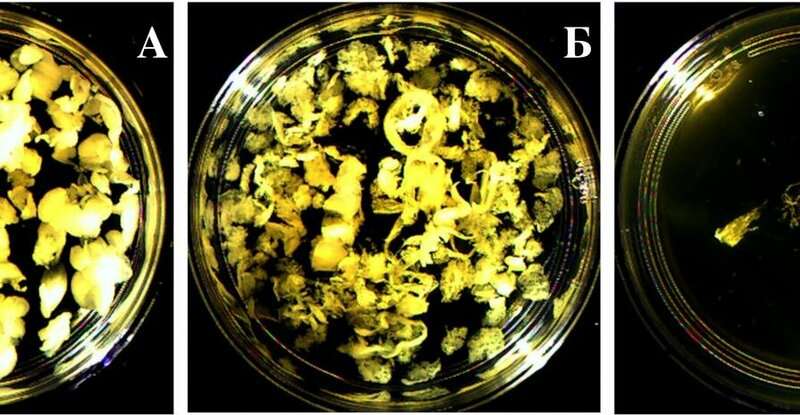 A new approach for the prevention of thrombosis was proposed by researchers from the Moscow Institute of Physics and Technology (MIPT) and the Russian National Research Center for Hematology (NRCH).

In modern clinical practice, thrombolysis is performed when thrombi formed in blood vessels pose a threat to a patient’s life. Thrombolytic procedures themselves are associated with a high risk, as they can cause acute bleeding. Sometimes the necessity of thrombolysis appears urgently, for example in myocardial infarction and stroke. In these cases, onset-to-treatment time is a key limitation of thrombolytic therapy efficiency. Therefore, the implementation of a technique for early diagnostics and monitoring of thrombus formation is a matter of great interest.

“We have chosen ultrasound as a method for blood coagulation monitoring, since it is noninvasive and allows measurements in deep-lying large blood vessels, in which thrombus formation is most dangerous,” says Dmitry Ivlev, an MIPT graduate and a researcher at NRCH.

In the paper published in PLOS ONE, a new approach based on ultrasonic registration of blood coagulation in its early stages has been developed. Continuous ultrasonic monitoring of the blood’s aggregate state was performed using the in vitro blood flow model. An injection of a fibrinolytic drug was performed automatically on the basis of ultrasonic data. The authors have shown that the ultrasonic monitoring technique allows detecting the stage of coagulation at which timely pharmacological intervention leads to a fast and complete dissolution of the fibrin clots being formed in blood flow.