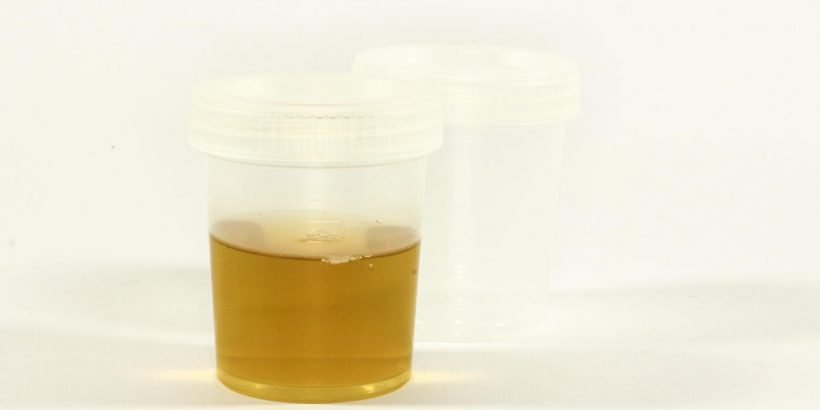 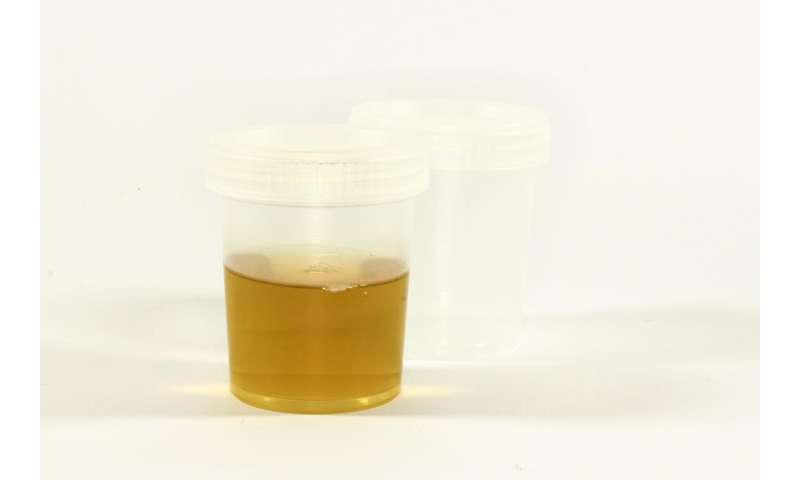 Screening all hospitalized patients with HIV for tuberculosis (TB) using urine tests would improve life expectancy and be cost-effective in Malawi and South Africa. These findings from an international team of investigators have been published in The Lancet Global Health and could influence international guidelines on TB testing.

“Urine testing for TB saves lives and is an efficient use of resources,” says lead author Krishna Reddy, MD, MS, of the MGH Division of Pulmonary and Critical Care Medicine and the Medical Practice Evaluation Center. “This has huge implications for increasing the survival of people with HIV in Africa and in other places where TB is common.”

TB is the leading killer of people with HIV worldwide. Many cases are missed by standard testing strategies that rely on sputum, as some patients cannot provide a sputum specimen. A urine specimen, on the other hand, can be obtained from nearly all patients. Urine testing using the lipoarabinomannan (LAM) and Xpert tests had been shown to improve TB detection in selected patients with HIV, but it has not been clear whether urine testing of all hospitalized patients with HIV would be useful and offer good value.

The current study was done in conjunction with the STAMP (Rapid Urine-based Screening for Tuberculosis to Reduce AIDS-related Mortality in Hospitalised Patients in Africa) trial, a large clinical trial of urine-based TB screening among hospitalized patients with HIV in Malawi and South Africa, the results of which were published in The Lancet in July 2018. In the current study, the researchers used a computer simulation model of HIV and TB to match short-term clinical outcomes reported by the STAMP trial and project longer-term clinical and economic outcomes.

The researchers found that screening all hospitalized patients with HIV for TB using the urine LAM and Xpert tests would increase life expectancy by 0.5 to 1.2 years and would be cost-effective compared to sputum testing alone in both countries. As observed in the STAMP trial, in which both tests were used to screen each participant, urine LAM was particularly attractive for increasing TB diagnoses and reducing deaths, with a cost of only $3 per test.

“Compared to other diagnostic strategies, urine testing is relatively easy and inexpensive and can detect cases of TB that would have otherwise been missed,” says co-author Ankur Gupta-Wright, MRCP, of the London School of Hygiene & Tropical Medicine and the Malawi-Liverpool-Wellcome Trust Clinical Research Program, who led the STAMP clinical trial. He added, “Urine LAM gives a result in under 30 minutes and can be done at the patient’s bedside.”

Since the results showed such good value for the urine tests, the investigators took the next step of examining the financial implications of implementing urine TB screening countrywide among all hospitalized patients with HIV in the two countries. The evaluation included both the costs of urine tests and costs of finding and treating more TB cases. They found that over five years the urine screening strategy would increase health care costs for these patients by $37 million (10.8 percent) in Malawi and $261 million (2.8 percent) in South Africa.

“Because patients live longer, health care costs increase, but the impact is modest. It’s a wise investment,” says Reddy, who is an assistant professor of medicine at Harvard Medical School.