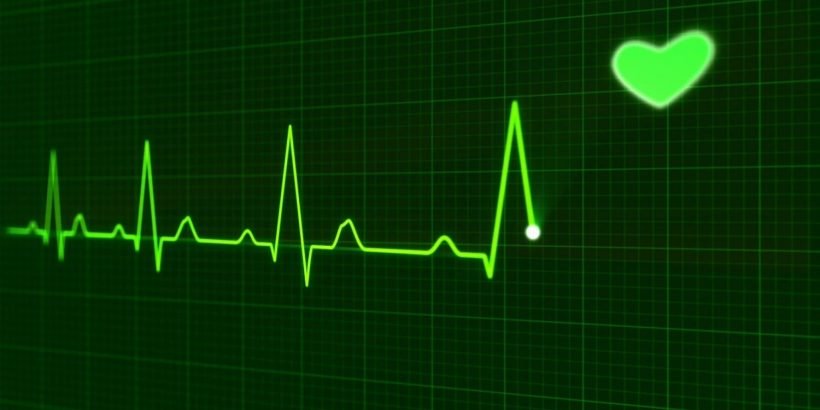 Surviving some of the most common heart and circulatory diseases may be impacted by your gender and marital status, according to new research presented today at the British Cardiovascular Society (BCS) Conference in Manchester.

The new research from Aston University, Birmingham, has found stark differences in the death rates of men and women, particularly in relation to marital status, when living with heart failure, atrial fibrillation (AF) or following a heart attack.

The researchers also found that, among married people with AF, the most common form of abnormal heart rhythm, men had a 6 per cent higher risk of dying than women.

The situation is quite different for those who aren’t married. The team discovered that single men with heart failure actually had a 13 per cent lower risk of death compared to single women.

This study follows on from previous work suggesting that being married may improve the chances of surviving a heart attack, and this is particularly the case for women.

By studying 1,816,230 people who were admitted to hospitals in the North of England with a heart attack, heart failure or AF between 2000 and 2014, the researchers were able to see how marital status or gender may affect the long term risk of dying from these life threatening conditions over a 14 year period. Data were analysed according to the ACALM (Algorithm for Comorbidities, Associations, Length of stay and Mortality) study protocol.

Dr. Rahul Potluri, who led the study, hopes that, by going one step further and understanding how these differences in marital status may affect survival in men and women, the team will not only help identify people in need of extra support but also help improve the way support is provided.

“When it comes to helping people recover from a life-threatening heart condition, focusing solely on their medical problem does not necessarily give the best outcome. It’s important we look into providing holistic care and explore other factors, such as their support network, which can also have a big impact on a person’s health.”

“Heart attack, atrial fibrillation and heart failure can all cut life short. These findings suggest that widowed or divorced men, and single women, may be most in need of support in order to help minimise their individual risk of dying from these conditions.

“Nobody should feel they have to face their condition alone. Regardless of your marital status, whether you are a man or woman, it’s important to know that there is an abundance of support out there for you. If you are not able to or don’t feel comfortable calling on friends and family, you can also speak to your GP or the BHF’s Heart Helpline for advice and support.”