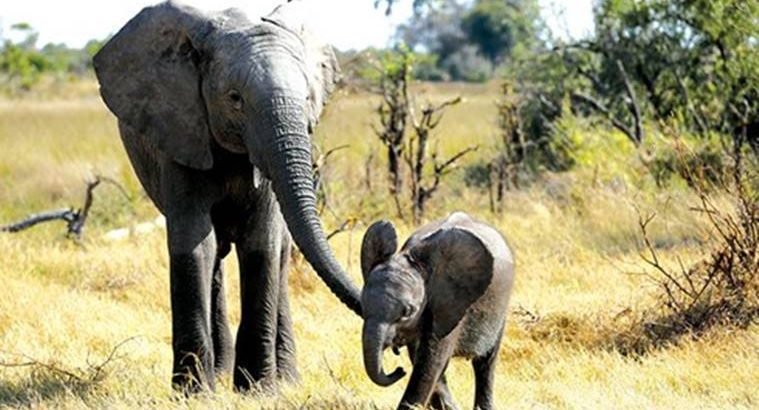 Enjoy your holidays by watching these engaging and educative documentaries on various interesting topics with your family.

Some people like fiction and some prefer non-fiction. It’s the same with television shows, except that most documentaries are serious and directed at adults. We found a few that you can enjoy along with your kids, streaming on Netflix or Hotstar when we last checked.

An orphaned baby elephant grows up in a rescue camp in the wilderness of Botswana. As her health dwindles, the camp workers take it upon themselves to feed her back to wellness. It’s a heart-warming narrative that shows the gentle giants forming bonds with humans.

Originally in French (with subtitles), this visually stunning documentary explores the diversity of life on Earth and also nature’s fragile relationship with us. The journey starts with the evolution of life and cuts to the present day-where human population is exploding, and is more and more isolated from nature. It is a plea for preserving our precious planet.

Older kids might enjoy this peek into the way a children’s magazine is edited and designed. We go behind the scenes of beloved Highlights magazine celebrating its 70th anniversary and trying to live up to its ‘Fun with a Purpose’ motto.

Keas in New Zealand and the New Caledonian Crows are up to mischief and problem solving in this fascinating documentary that talks about how smart some birds are. They use their claws and beaks to make tools, steal food from tourists-all while being their adorable selves.

Hoorah! David Attenborough’s hosting the latest of the BBC ‘Wild’ series – Wild Karnataka. Till that gets streamed, there are plenty of titles to choose from: Wild Japan, Wild Patagonia, Wild Alaska and Wild China. Watch what’s peculiar to each region’s flora and fauna along with the unique challenges faced by the life forms there.

This immensely enjoyable National Geographic series focuses on cognitive science by making the viewers participate in various games and illusion tricks, and explaining the psychology or principles behind each. If you think you’re observant or can’t be fooled, think again.

Another brilliant Nat Geo production takes you on a tour of the birthplace of one of your favourite childhood construction toys-Lego bricks-in Billund, Denmark. They take you through the process of creating and conceptualising a Police Station set, as seen through a kid’s eyes.

Host Will Smith wonders about our extraordinary planet, and eight esteemed astronauts provide unique perspectives and relate personal stories about how Earth-seen from a distance-has changed our understanding of space and our own fragility.

The Leopard That Changed Its Spots

Set in a farm called Tiger Haven run by conservationist Billy Arjun Singh in Dudwa National Park, this is the story of a leopard cub, Harriet, who grows up as a domesticated cat but chooses to raise her own cubs in the wild. The print’s a bit old but this delightful documentary can be found on YouTube.

Follow six different households as they adopt a puppy and manage the responsibilities that come along with it over the course of a year. It’s a fascinating insight into their pet’s development and behaviour in its formative year.