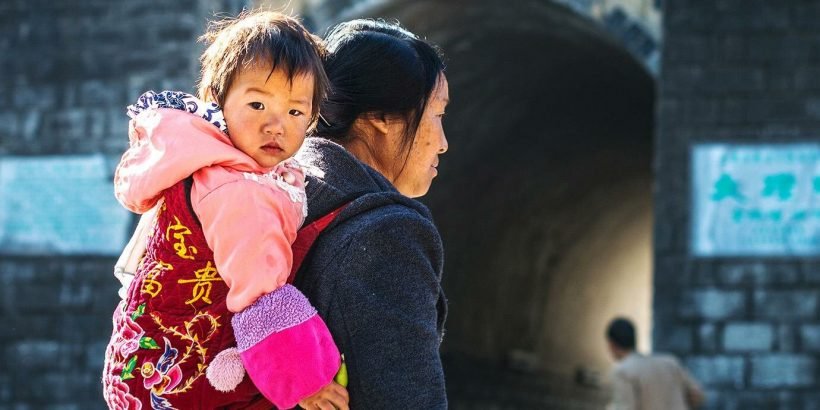 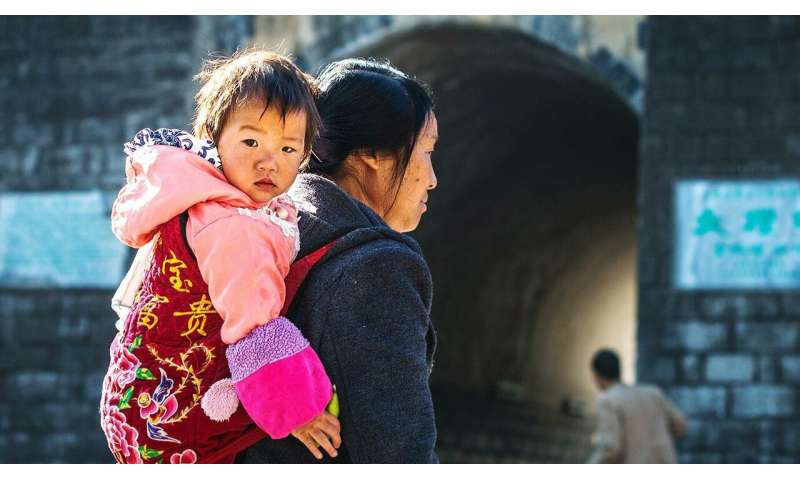 A groundbreaking study by University of Chicago scholars could have a profound impact on the lives and futures of children in poverty-stricken communities of rural China.

Prof. James Heckman, a pioneering economist and Nobel laureate, led an innovative early childhood trial that evaluated the long-term impact of providing nutritional support and psychosocial stimulation to at-risk children in China—tens of millions of whom are left alone in their rural communities when their parents travel to urban areas for work.

As part of the Rural Education and Child Health project (ChinaREACH), Heckman and fellow UChicago scholars worked with the China Development Research Foundation to collect data on child health, development and home environment. They found children who received both nutritional and educational interventions showed significant advances in language skills, as well as social and emotional development.

“We found a very substantive impact on their language development, even among fairly young children,” said Heckman, the Henry Schultz Distinguished Service Professor in Economics and the College, whose groundbreaking work on the benefits of early childhood education has helped shaped the field.

“These are aspects that we know are important to a child’s long-term trajectory,” said Heckman, who directs the Center for the Economics of Human Development at UChicago. “Early spoken language is a precursor and predictor of later life development.”

Conducted from 2014-2017, the study combined China’s existing Children Nutrition Improvement Project in Poverty-stricken Areas (CNNIP), which provides free nutritional supplements to children in poverty, with an added home visit by a trained educator who taught caregivers about early child development and the benefits of adult-child interaction.

During the weekly visits, educators encouraged parents to be more nurturing and caring to the children, and to teach them through games, songs and other activities, according to Zhou. “They also watched the parents interacting with the children, and showed them what they should and shouldn’t do,” she said.

Program leaders believe that teaching parents why it is important to interact with and talk to children will directly impact their early childhood development, Zhou explained. “This is very important for cognitive and social-emotional development.”

The format of Rural Education and Child Health project was based on an intervention in the 1980s called the Jamaica Parenting and Psychosocial Stimulation Curriculum, in which 127 stunted children (those who have not developed properly) aged 9-24 months received either a psychosocial stimulation intervention, which included physical, sensory, and/or emotional games and activities; a nutrition intervention; both, or neither.

The Jamaica program’s proven success, coupled with the simplicity and scalability of the educational intervention, made it an ideal choice for China’s rural poverty challenge, Heckman said. Rather than seeking sophisticated, high-tech interventions that are often too costly and complicated to deploy in remote communities, this program relies on a simple, easily replicated model with proven long-term impact. “That was crucial to the success of the Jamaica project,” said Heckman.

Early results suggest it has been equally impactful for families in China.

ChinaREACH was deployed in 2014 to 1,500 families with children aged 6 to 36 months who were randomly selected throughout Huachi County in Gansu Province. From 2015-2017, the ChinaREACH team, under Heckman’s leadership, collected three rounds of data using early childhood instruments to assess children’s health, overall development, adult-child relationships, social, emotional and cognitive support in the home environment. The results demonstrate that while improving nutrition delivered positive benefits for physical and brain development, the psychosocial interventions had an even bigger impact, Heckman said.

In every category measured, performance among children in the treatment groups was better. “Even after just nine months, we saw huge improvements,” Zhou said. The children who received both nutritional and educational interventions showed significant advances in language skills, as well as social and emotional development.

He notes that President Xi Jinping is committed to addressing the challenge of rural poverty in China and the needs of the more than 60 million children left behind when their parents travel to urban settings for work. Heckman is hopeful that the early results of the ChinaREACH study will inform China’s national and provincial policy related to these issues, and potentially lead to a full scale-up of combined parenting and nutrition programs throughout rural China.

Heckman’s team plans to continue to assess the children in the coming years to prove the long-term impact of such educational interventions. They also hope to study the enduring effect of these interventions on subsequent children, extended families and the broader community as participating parents share the lessons they’ve learned.