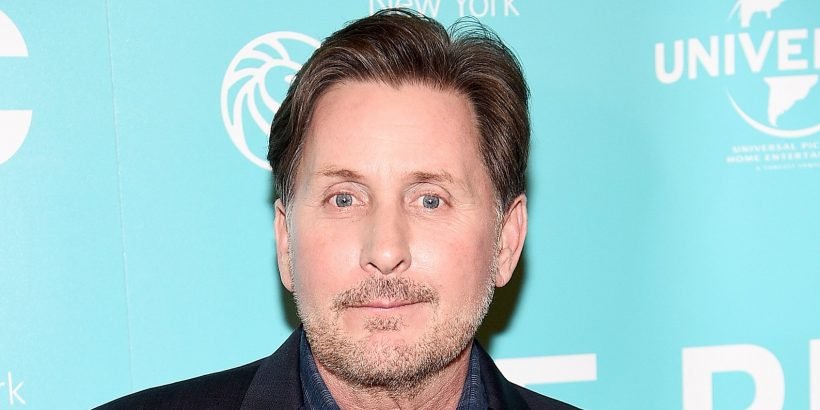 A family affair! Emilio Estevez worked with his adult children in his new movie, The Public, and told Us Weekly exclusively what the experience was like.

“My son doubles me, and he’s also the stunt coordinator on the film, so there’s a scene in the film where my character gets pummeled, and of course, I’m no dummy, I let him take that hit!” the actor, 56, told Us of his son, Taylor, at the Public New York City premiere on Monday, April 1. “He also served as co-producer on the film and was able to really be a voice of reason, because in taking on so many jobs — I was producing, I was acting, I was directing, I’d written the script — you start to get a little lost in your own forest.”

Because of that, “it was wonderful to be able to have my son on set,” Estevez added. “I could lean into him for support and someone obviously who knew me for quite a long time.”

As for his daughter Paloma’s role, the Breakfast Club star told Us, “My daughter is an accomplished musician. She’s a percussionist, so she came in to lay down some tracks on the film. All of the heavy percussion in the film, that’s my daughter.”

When it came to working with them, Estevez told Us, “We have a great relationship. My kids are older … so I treat them like colleagues and friends as opposed to children.”

The Screen Actors Guild Award nominee and his ex-girlfriend, Carey Salley, welcomed Taylor, 34, and Paloma, 33, in 1984 and 1986, respectively, before splitting.

Following their breakup, the St. Elmo’s Fire star was briefly engaged to Demi Moore in 1986, then married Paula Abdul in 1992. They divorced two years later. He became engaged to Sonja Magdevski in 2006.

With reporting by Nicki Gostin