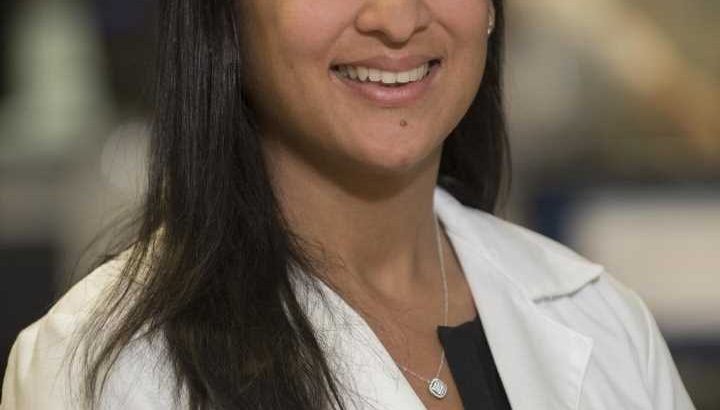 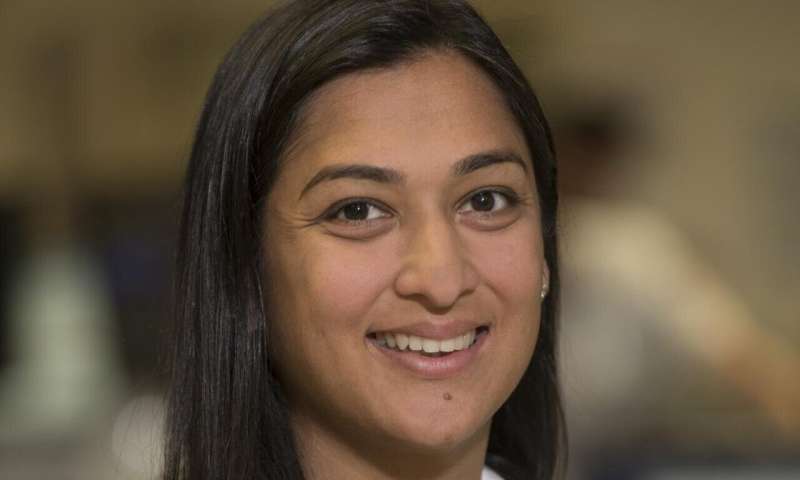 Firearm injuries disproportionately impact African American young men living in Washington’s Wards 7 and 8 compared with other city wards, with nearly one-quarter of injuries suffered in the injured child’s home or at a friend’s home, according to a hot spot analysis presented during the Pediatric Academic Societies 2019 Annual Meeting.

“We analyzed the addresses where youths were injured by firearms over a nearly 12-year period and found that about 60 percent of these shootings occurred in Ward 7 or Ward 8, lower socioeconomic neighborhoods when compared with Washington’s six other Wards,” says Monika K. Goyal, M.D., MSCE, assistant chief of Children’s Division of Emergency Medicine and Trauma Services and the study’s senior author. “This granular detail will help to target resources and interventions to more effectively reduce firearm-related injury and death.”

Of all injuries suffered by children, injuries due to firearms carry the highest mortality rates, the study authors write. About 3 percent of patients in Children’s study died from their firearm-related injuries. Among surviving youth: