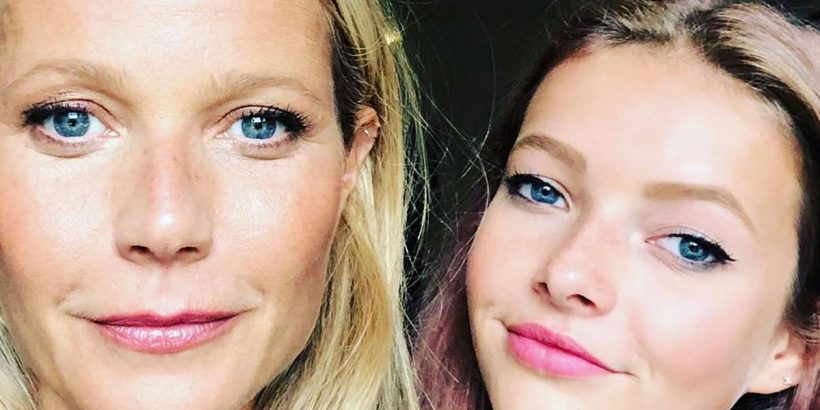 Oops! Gwyneth Paltrow took things a little too far while teaching her 15-year-old daughter, Apple, how to drive.

“The first time, I failed as a mother because she went through a red light and I kind of yelled at her and then she started crying,” the actress, 47, told John Legend on a Friday, February 14, Ellen DeGeneres Show appearance. “It was just terrible and I felt so bad. So then I was just like, ‘OK, you know what? I’m just gonna be chill and I’m gonna just pretend.’”

The Goop creator gushed that Apple is “now an amazing driver,” has her learner’s permit and drives them to school in the mornings. “It’s crazy,” the Politician star said. “It’s so weird.” 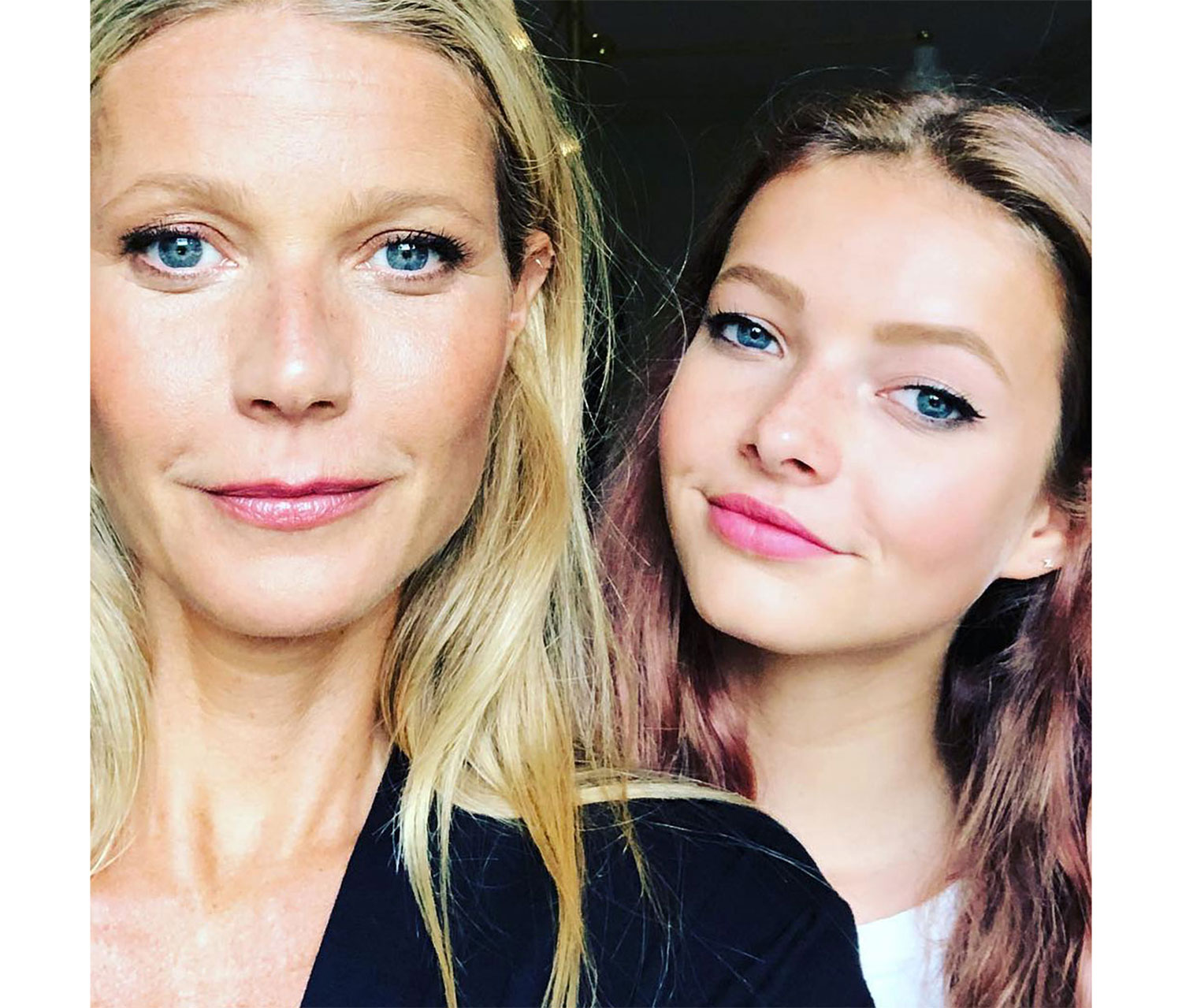 As for Paltrow, who also shares son Moses, 13, with her ex-husband, Chris Martin, she has “learned from [her] mistakes,” she assured Legend, 41.

Both of the Clean Plate author’s children think she’s mortifying, she admitted on The Rachael Ray Show in January 2019. “I am the most embarrassing person all of a sudden,” Paltrow said at the time. “It’s been, like, a couple good years that I’ve been the most embarrassing person. If I do anything silly in public, the color drains from [Apple’s] face. Any silly jokes, or if I dance, like in a store, God forbid. She’s like, ‘Mom!’ and I’m like, ‘OK, sorry, got it.’”

The Los Angeles native recounted a specific moment she embarrassed her daughter, telling Jimmy Fallon that same week: “There was some really great song playing [on a shopping trip], and she just looked at me, and she was like, ‘Don’t even think about it.’ And I was like, ‘Oooh, Apple,’ and she’s like, ‘Do not, Mom.’”

Paltrow and the Coldplay frontman, 42, finalized their divorce in 2016, and the Oscar winner went on to wed Brad Falchuk in September 2018. Since the Glee co-creator, 38, also has two teenage children, the couple waited until nearly one year into their marriage to move in together.

“We were just trying to be mindful and give them a little space and not move too quickly,” Paltrow explained to Jimmy Kimmel in October 2019. “Less merging originally, but now we’re merged.”