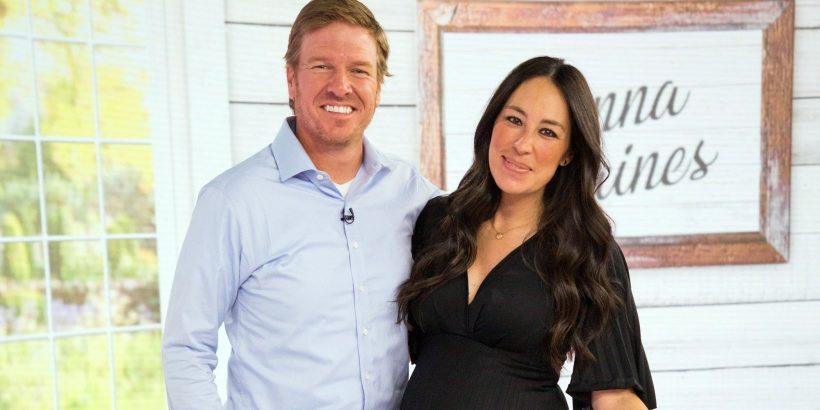 Chip and Joanna Gaines are giving back! The Fixer Upper stars — and real-life husband and wife — donated their youngest child’s bassinet to one lucky fan.

“Uh oh.. what happens when they out grow the #snoo?? @happiest_baby,” Chip, 44, captioned an Instagram post in February that showed the couple’s 8-month-old son Crew looking too big for his bassinet.

“Sell it to me!!” a fan named Kelly Claggett wrote in the comments section. “After 12 years my husband and I are finally expecting!!”

Chip couldn’t help but notice the comment, tagging his assistant in a reply, writing, “We’re so excited for you! Let’s get her set up.” Days later, Claggett shared an exchange with the reality star’s assistant alongside a heartfelt Facebook post on Friday, March 1.

“Something absolutely BANANAS happened a few weeks ago. I made an offhand comment to Chip Gains (sic) and then the rest was nothing that I ever would have expected. I do not feel worthy of any of it but like I have told the ones of you who already know.. God gets every ounce of glory in this,” Claggett wrote. “This is just his way of saying I SEE YOU AND I LOVE YOU! Our baby and family is blessed by this random act of kindness and I’ll never stop trying to pay it forward.”

The mom-to-be also revealed that Chip and Joanna, in fact, did come through and she had received the nearly $1,300 SNOO Smart Sleeper. According to the website for the product, the SNOO is a high-tech bassinet designed to “improve sleep with the calming sensations of the womb.”

Chip and Joanna — who tied the knot in May 2003 — are also parents to Drake, 14, Ella, 13, Duke, 10, and Emmie, 8. After taking a brief break from their show to focus on their family, the HGTV stars revealed to Jimmy Fallon in November 2018 that they’d soon be returning to TV.

“We are coming back to television,” Chip said at the time. “You’re gonna get to see the kids grow up. You’ll get to see us — obviously maybe a six-month delay like the rest of the world. But we’re excited to be back.”