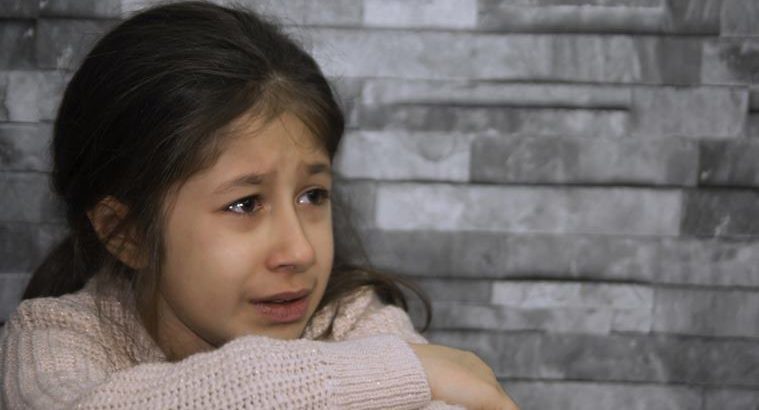 We need a hashtag campaign on the lines of #speakupforourchildren. And all of us need to be part of it. As the clichéd but powerful phrase goes, “If not now, then when? If not you, then who?” 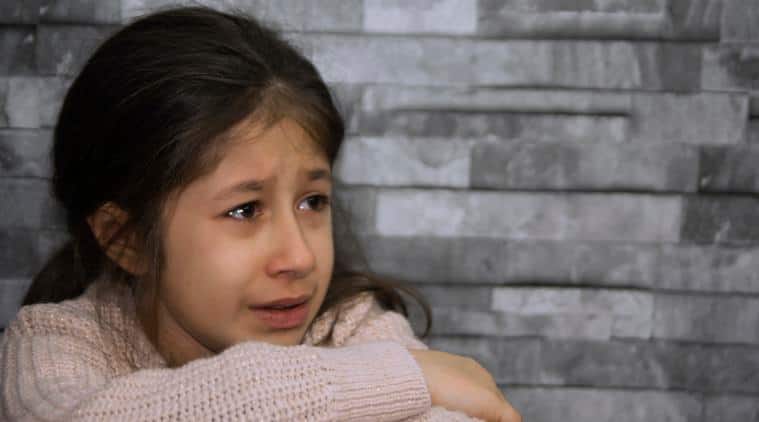 When we moved back to India from England, our children were very little. One day, my son, all of five, asked me, “Why do grown-ups in India talk down to children?” After his astute question, I started noticing it everywhere — children being dismissed, chastised, humiliated, laughed at, shouted at, told to sit still and keep quiet, whether in the park, in shops, classrooms, restaurants or people’s homes. Like insignificant objects with no feelings or original thought. This was at the mild end of the spectrum as at the other end were children being beaten up, sexually abused, left starving, not sent to school, put on the streets to beg or hired as labour.

As a nation, we do not know how to take care of our children. Whether it is child sexual abuse, number of children on the streets, child labour, child illiteracy, youth suicides, female infanticide, our numbers are scary and utterly shameful. To give you a perspective, a student commits suicide every hour, a child is sexually abused every 15 minutes and there are 18 million street children in our country (equivalent to Delhi’s population). These numbers speak for themselves.

The first step towards addressing this problem is by building emotionally safe spaces for children. This has been the core thread in all my books, my talks and the top manifesto of our organisation, Children First. But maybe it does need a little unpacking and demystification as only when we understand the significance of it can we learn to practice it.

It might be a good idea to first highlight the damaging practices that make children feel emotionally unsafe. It could range from emotional abuse like criticism, comparison, blaming, humiliating, shaming, to physical and sexual abuse. Or it could be just plain negligence where children are ignored or looked through, like children with disability, street children or girls who are seen as a burden in some families. These are the invisible children, the ghost children that we want to banish away.

I use an acronym for the present day caste-system that decides the worthiness or unworthiness of the child – DISGRACEFULL! Disability, Intelligence, Sexuality, Gender, Race, Age, Culture, Economics, Family Background, whether they have Useful Contacts (I was told once that you are nothing without your contacts), Looks (the desired ‘fair and lovely’ look) and what Language they speak. We assess the value of each child through the DISGRACEFULL lens.

Once I saw a mother slap the little boy she had hired to ‘play’ with her son in the park. When I walked up to her and tried to intervene, she shouted at me and told me to, “Mind your business! Yeh log aisse hi samajhte hein (these people only understand this language).” We see children every day whose dignity is shattered by the teachers in school when they are called “duffer”, “failure”, “stupid”, just because they do not measure up to the socially prescribed yardstick of being a “good child”.

Even if we keep the issue of child rights aside, think of the impact of these emotional wounds on children. How can we expect children to learn and grow when they are feeling so vulnerable and under attack? We know through robust research in neuroscience that emotional safety is a prerequisite to learning. Think of a difficult time in your childhood when you were struggling emotionally. I am sure you will also remember how numb and muddled your mind felt.

Everywhere. Homes, schools, neighbourhoods, public transports, markets, malls, courts, hospitals, streets. Let’s take the example of our hospitals. A lot of children carry trauma from the time of their early visits to hospitals, possibly from birth itself. Where they are pushed, prodded, pricked, injected and handled with such little care and sensitivity. I once witnessed a pediatrician, shouting at a little boy after an injection (this time I really had to restrain myself from marching up to him). “Bilkul rona nahi! (No crying) Be a brave boy!” while the little one tried to gulp down his tears. This seemingly innocuous interaction which many of us would have witnessed has seeds of trauma (and gender stereotyping) for life. Many countries across the world are using ‘clown care’ where they use trained clowns to bring in ‘doses’ of joy and play into medical care. What a great idea to build emotional safety in hospitals.

That mother in the park might have asked me to mind my own business but I believe emotional safety of children is very much our business. We need a hashtag campaign (nothing works without a hashtag nowadays) on the lines of #speakupforourchildren. Stand up to the silence and speak up for the children as they do not have the voice to say much. And all of us need to be part of it – parents, teachers, doctors, organisations or professionals who work with children. As the clichéd but powerful phrase goes, “If not now, then when? If not you, then who?”

Nearly 40 per cent of India’s population is below the age of 18, which at 400 million comprises the world’s largest child population. I met a 15-year-old recently who had been repeatedly raped by an uncle, and when she did muster courage to tell her parents, she was immediately shushed. She went one step further and tried to tell her teacher but it turned into gossip in the staffroom and rumours spread in the school of her being a ‘slut’. This brave girl was let down by all the adults in her life and had completely lost faith in any organisation or the courts providing her any justice.

I am in no way laying the blame on some parents, teachers, paediatricians or insensitive people ‘out there’. We are all part of this society which is feeding this culture of child abuse in some form. After all, children can be very easy and convenient receptacles for our daily stresses and frustrations. They are silent, helpless and will never turn around and question the abuse. And that is why building emotionally safe spaces is a call to arms for each one of us.

It is not rocket science and no formal degree is required. Respect the dignity of every child, give them a safe environment to grow and accept and nurture their uniqueness. Keep them safe, listen to them, become alert and stand up for them despite all the awkwardness or inconvenience. This is not a sentiment, attitude or a world view, but a practice. A deliberate, daily practice, where we commit to building emotionally safe spaces for them. No matter what.