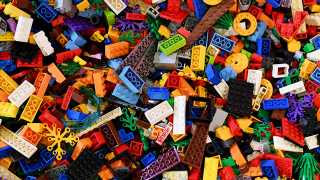 This week, we’ve seen a lot of corporations make statements about how they support the fight for racial justice. Some of them have made donations here and there, and they refrained from posting to social media on Blackout Tuesday. But few went as far as The LEGO Group did in putting its money where its mouth is, following the death of George Floyd at the hands of four police officers.

On Tuesday, websites that receive affiliate marketing money to promote LEGO toys got an email from marketing service Rakuten, according to The Toy Book. “In light of recent events, LEGO has requested the below products to be removed from sites and any marketing ASAP,” read the email, which included a list of 31 sets that depicted scenes with police, firefighters, and the White House.

This sparked a bit of confusion at first, as LEGO didn’t stop the sales of these sets on its own site. In a statement to the Toy Book, the Danish toymaker later clarified the purpose of the email: “We requested that our affiliate partners refrain from posting promotional LEGO content as part of our decision to respect #BlackOutTuesday and pause posting content on our social media channels in response to the tragic events in the U.S. We regret any misunderstanding and will ensure that we are clearer about our intentions in the future.”

SheKnows has reached out to LEGO for further comment. In the meantime, we’re not sure whether the company is pulling marketing money for those toys for just a week, until Floyd’s killers are prosecuted, or permanently. Our best guess as to why firefighter sets were lumped into this is that scenes involving fires might be distressing at this time as well.

What we do know is that LEGO also posted to Instagram and Twitter on Wednesday with a pretty hefty donation pledge of $4 million to support Black children.

“We stand together with the black community against racism and inequality,” says the post on a black background. “There is much to do. We will donate $4 million to organizations dedicated to supporting Black children and educating all children about racial equality.”

LEGO has an interesting history when it comes to race. The stated reason that its minifigures are yellow is so that all children can relate to them. The only exceptions are figures based on characters.

“We want to inspire the builders of tomorrow — that means kids from all around the world!” reads the Brick Facts page on the LEGO site. “We want every one of our fans, wherever they live and whatever their own skin colour, to imagine themselves as part of the action. When we invented minifigures almost 40 years ago, we chose yellow because it’s a neutral ‘skin colour’ — nobody in real life has bright yellow skin, so LEGO minifigures don’t represent a specific race or ethnic background and nobody is left out.”

If this story suddenly made you want to buy your kids a new LEGO set, we’ve got some great Star Wars-themed LEGO to recommend. 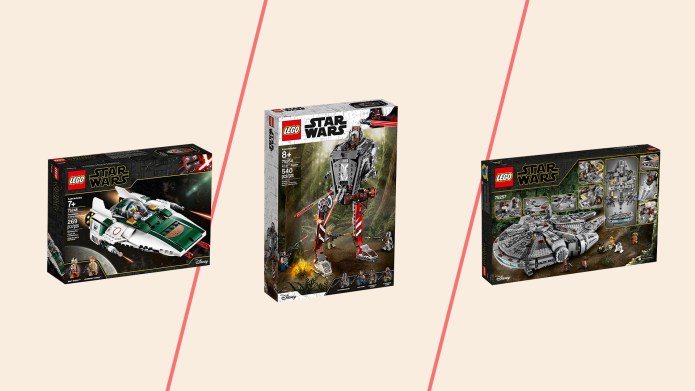 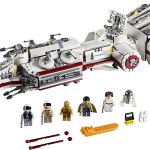 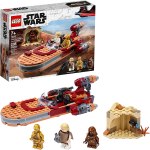 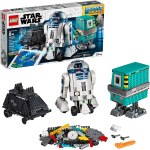 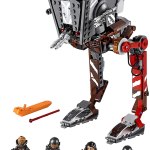