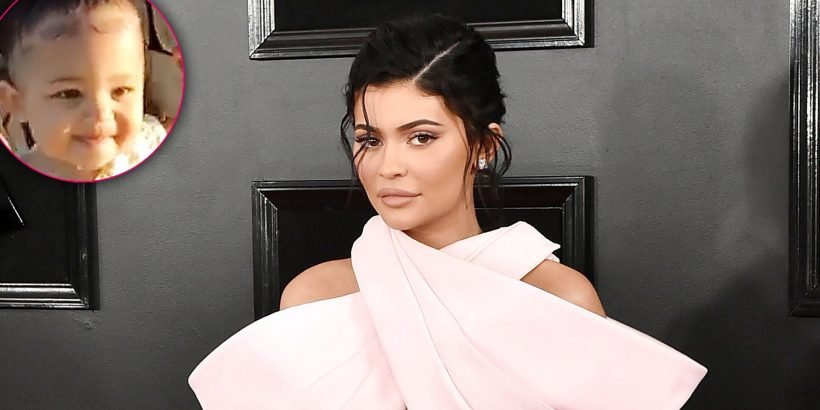 Mini fashion plate! Kylie Jenner’s daughter, Stormi, is only 14 months old, but the little one is already taking after her mom.

“She won’t let go of that purse,” the Keeping Up With the Kardashians star, 21, captioned a video of her baby girl walking with her dad, Travis Scott, on Monday, April 1.

Stormi held a pink bag in one arm, while her father helped her down some steps. When she reached a patch of grass, she let go of the rapper, 27, and took off running. 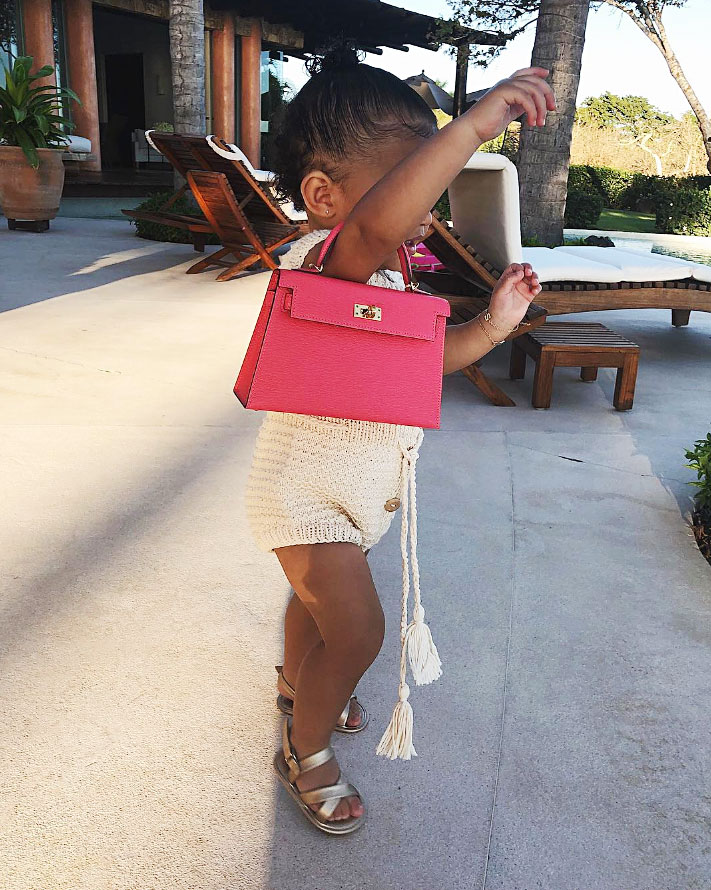 Earlier that day, the makeup mogul posted a pic of her daughter with palm tree emojis. In the sweet shot, Stormi rocked the same purse, along with gold sandals and a crochet onesie. 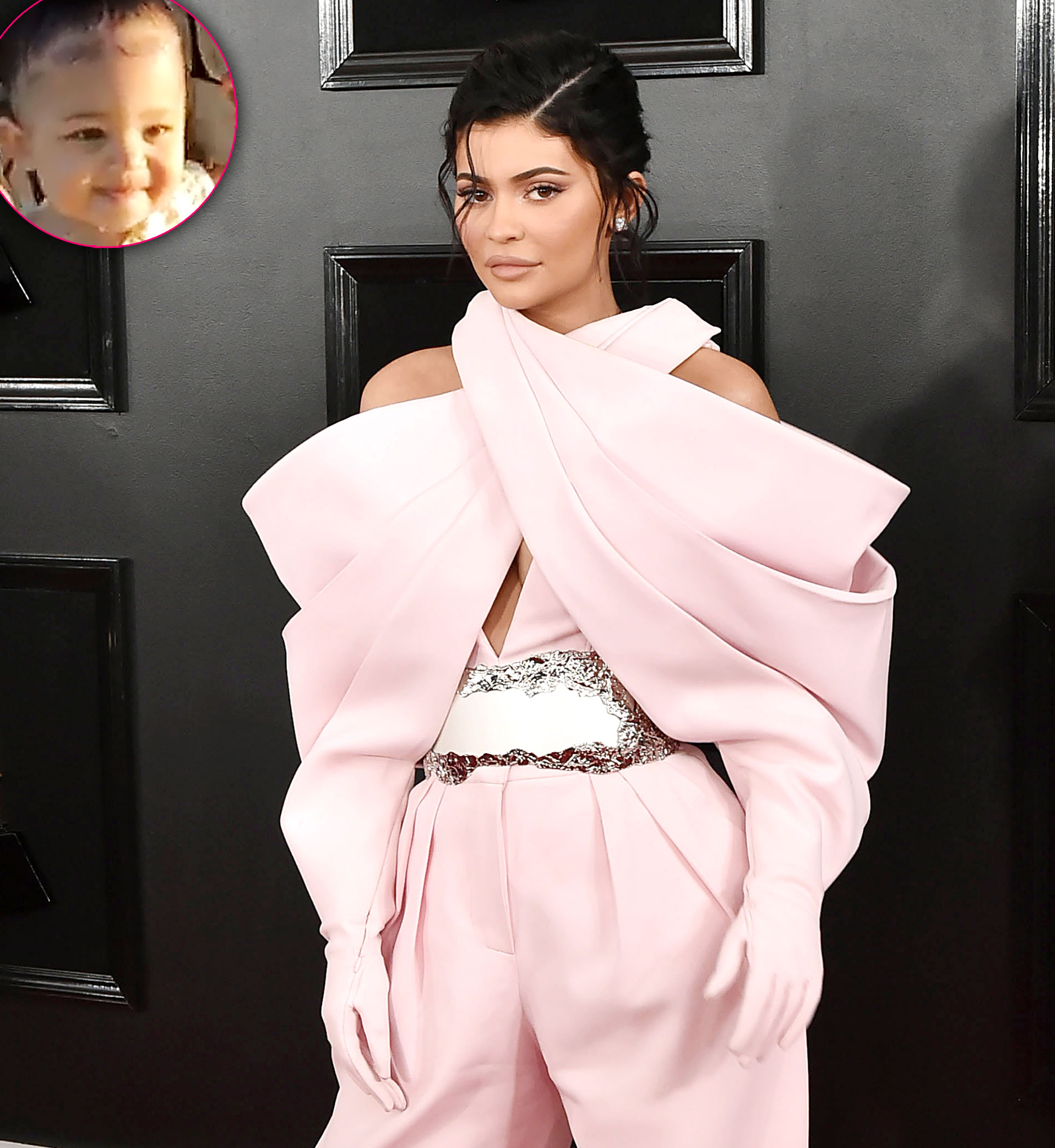 “I kept one for myself and extras for the future lol,” Kim wrote at the time.

Jenner recorded Stormi’s reaction to the colorful purse later that month. “Omg this girl threw the bag over her shoulder,” she captioned the video of her daughter reaching for the accessory with a smile. “I can’t.”

The little one also has a custom Lamborghini to match her parents’ sports cars. After Scott performed a leg of his Astroworld tour at Barclays Center, the venue posted a photo of Stormi’s rainbow-colored vehicle.

The tiny vehicle featured clouds and thunderbolts to symbolize her moniker, as well as her name on the license plate.